The reception was attended by representatives of the government, parliament and the diplomatic corps, with prominent figures from the cultural, public and religious life of Serbia. 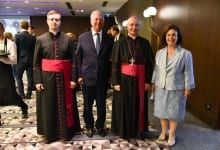 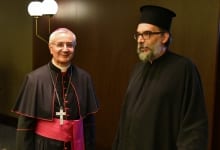 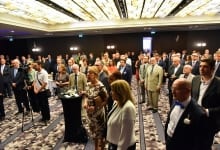 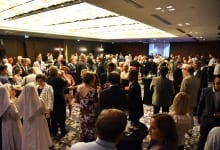 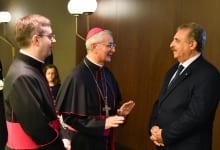 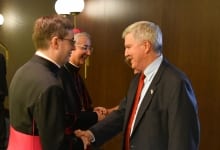 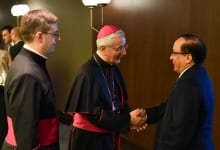 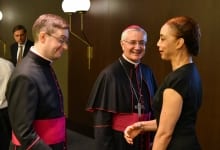 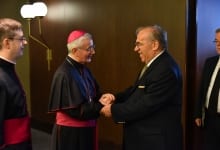 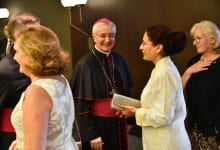 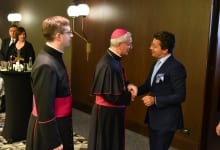 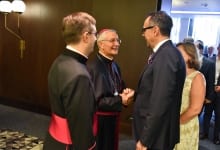 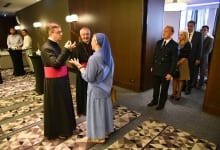