Croatian Ambassador H.E. Gordan Bakota greeted guests in his welcoming speech, and said that relations between Serbia and Croatia are being boosted, and reminded of the recently opened representative offices of the Croatian Chamber of Commerce in Serbia. 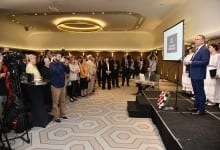 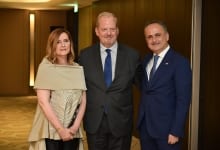 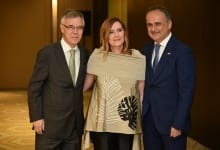 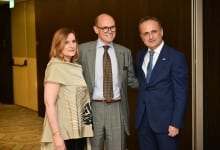 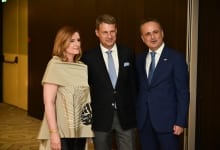 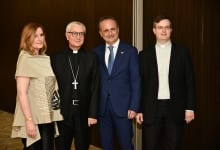 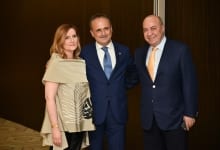 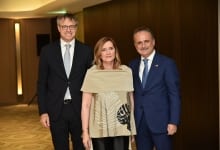 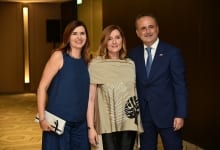 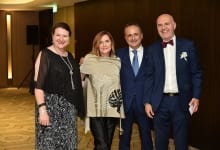 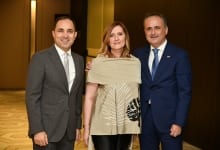 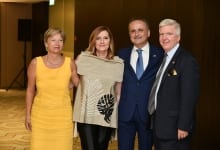 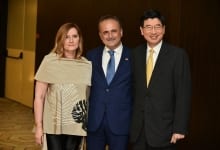 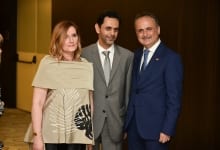 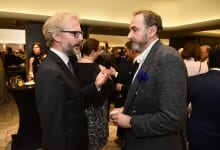 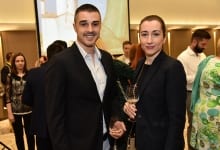 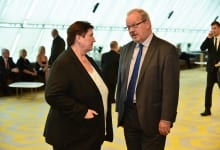 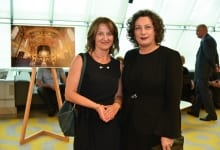 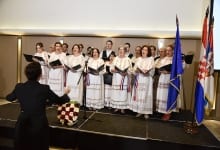 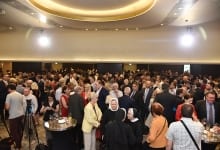