The reception was hosted by H.E. Croatian Ambassador to Serbia Gordan Markotić, while embassy staff ensured that – with specialities of this country, Dalmatian music and girls dressed in national costumes – this evening was a pleasant experience for a large number of guests in attendance from political, public and cultural life, as well as the highest representatives of the diplomatic corps. 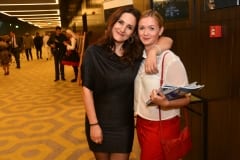 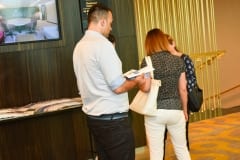 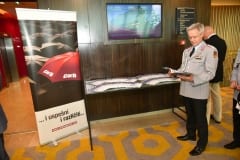 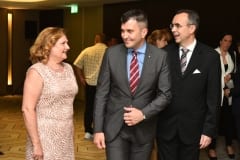 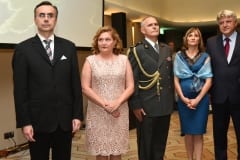 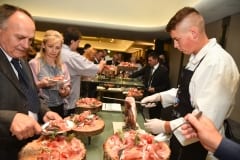 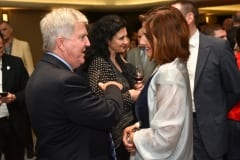 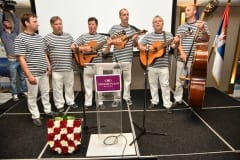 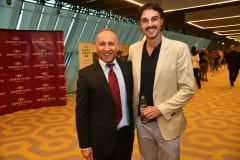 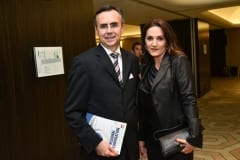