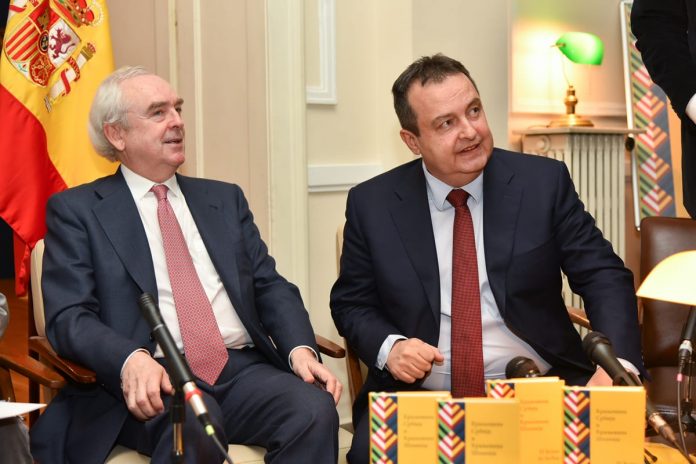 Centenary Of Diplomatic Relations Between Serbia And Spain 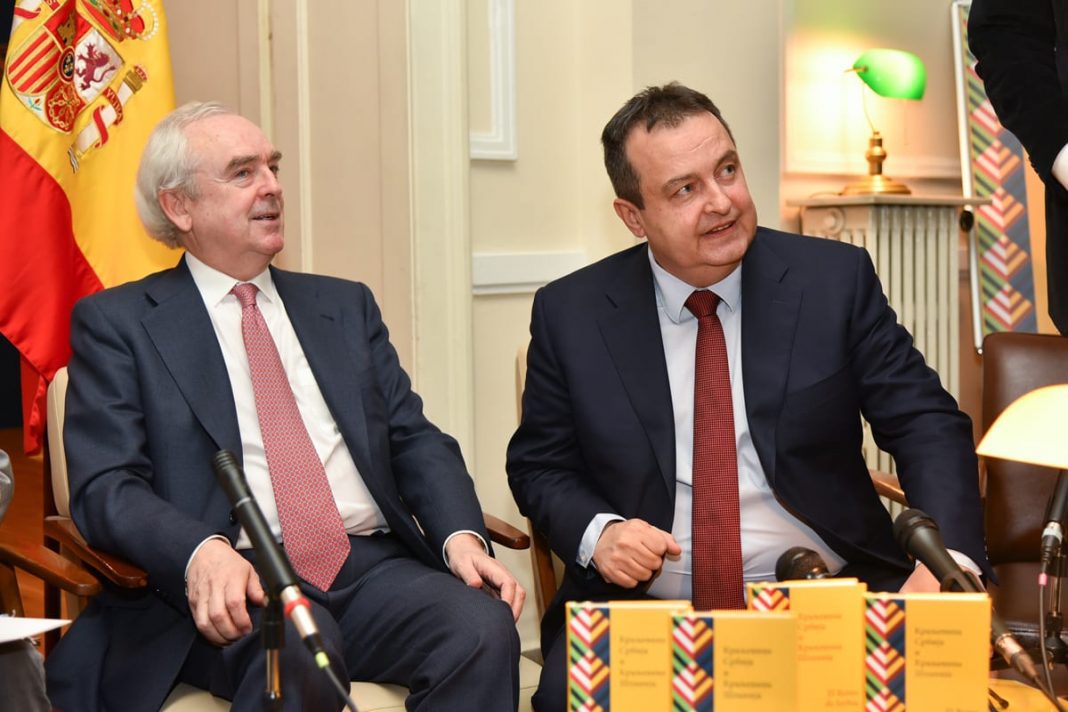 The Archives of Serbia provided the venue for a ceremony to commemorate the centenary of the establishment of diplomatic relations between Serbia and Spain, while there will also be an exhibition of documents and the presenting of the book “The Kingdom of Serbia and Kingdom of Spain. Documents”.

Alongside First Serbian Deputy Prime Minister and Minister of Foreign Affairs Ivica Dačić, participants were also addressed by Novica Antić, State Secretary at the Ministry of Culture and Information, H.E. Miguel Fuertes Suarez, Ambassador of the Kingdom of Spain to Serbia, Enrique Camacho Garcia, director of the Cervantes Institute in Belgrade, Severiano Fernandez Vincente, director of the Spanish state archives, and Dr Miroslav Perišić, director of the Archives of Serbia. 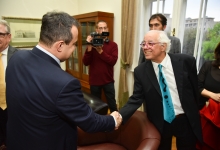 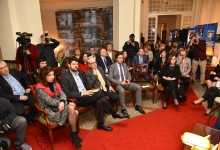 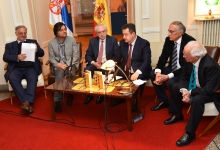 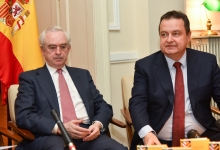 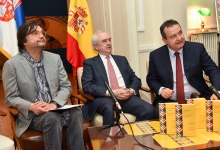 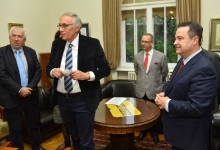 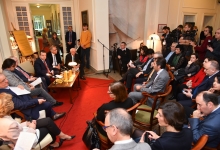