On the occasion of the 55th anniversary of the independence of the People’s Democratic Republic of Algeria, H.E. Abdelhamid Chebchoub and the Society of Friends of Algeria hosted a ceremony at Central Military Club of Serbia in Belgrade, at which the book “Algeria-Belgrade, Jubilee of Friendship 1962-2017” was promoted.

“Today we are marking 5 July 1962, the end of the long shadow of colonialism that had hung over Algeria for 132 years”, said H.E. Abdelhamid Chebchoub.

The celebrations were attended by representatives of the Ministry of Defence and the Serbian army, the diplomatic corps and Serbian public and political life. 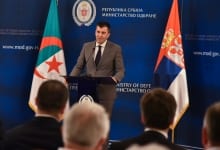 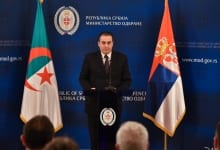 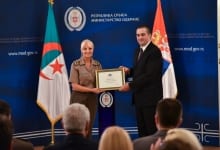 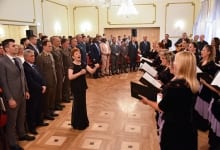 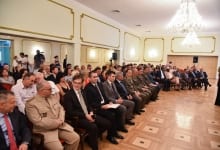 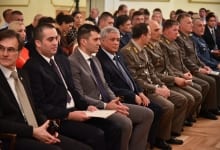 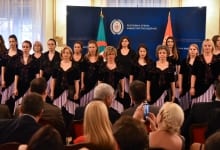 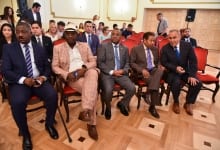 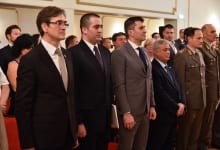 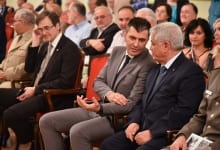 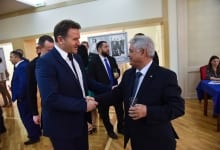 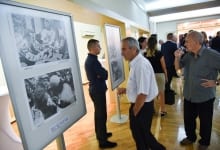 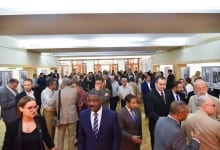 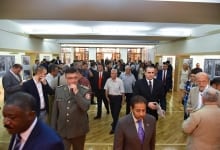 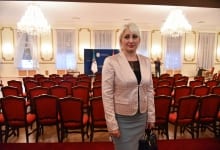