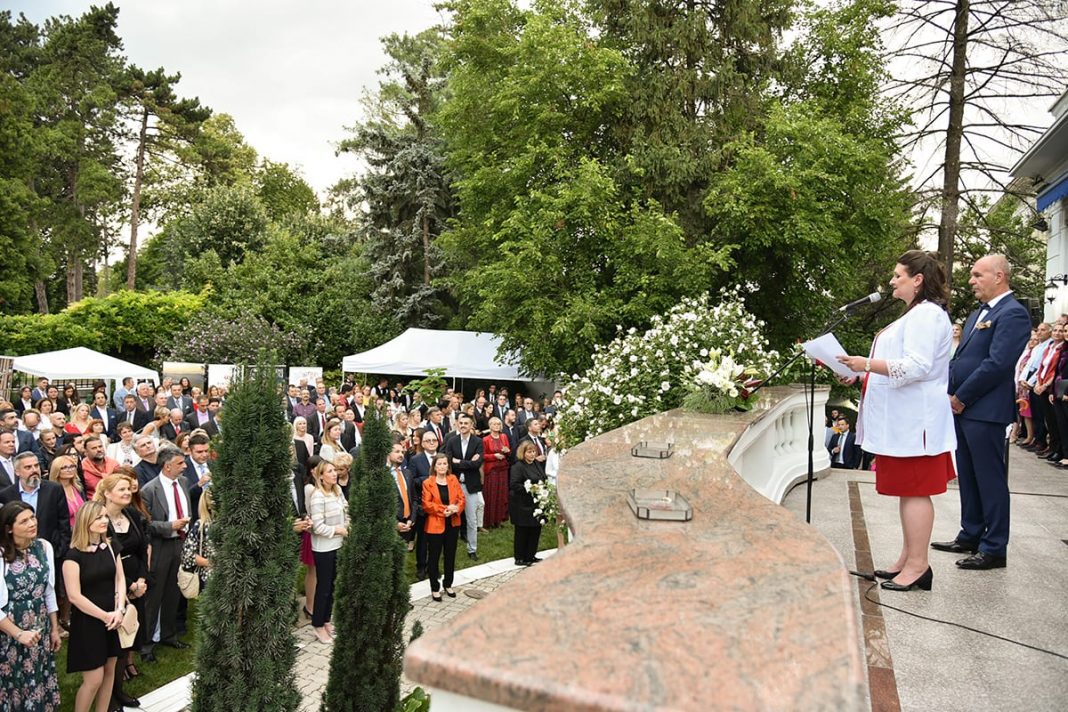 Official reception of the Embassy of Canada in Serbia marked this country’s national holiday, known as Canada Day, at which Ambassador H.E. Kati Csaba said she is grateful for the friendship and support she has received from so many people during the past year, which marked the first year of her term in Belgrade.

Ambassador Csaba said that this year has been a significant one for Canada-Serbia business relations – with work having been launched a month ago to build Cukaru Peki, a copper and gold mine that will represent the largest Canadian investment in Serbia to date.

The ambassadorial residence reception commemorating Canada Day was enjoyed by representatives of the diplomatic corps, the government and the cultural, academic and non-governmental sectors. 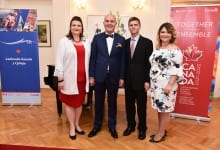 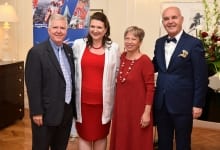 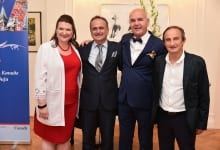 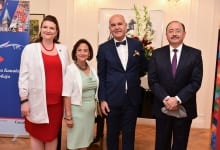 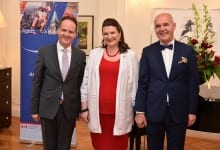 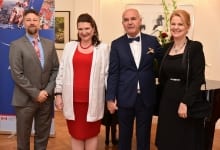 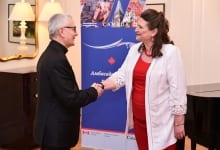 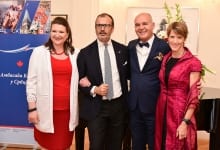 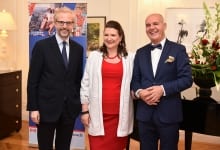 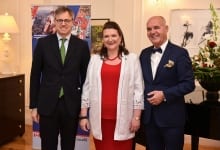 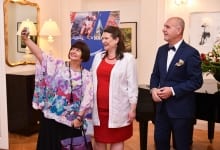 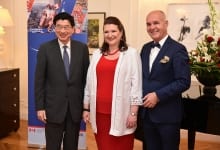 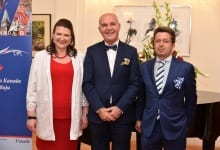 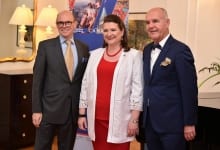 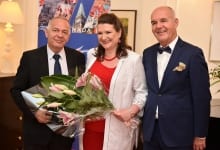 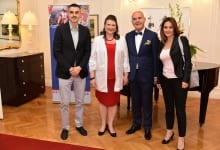 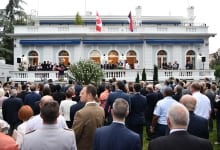 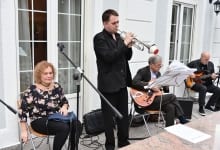 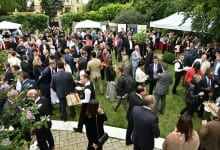 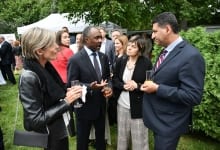