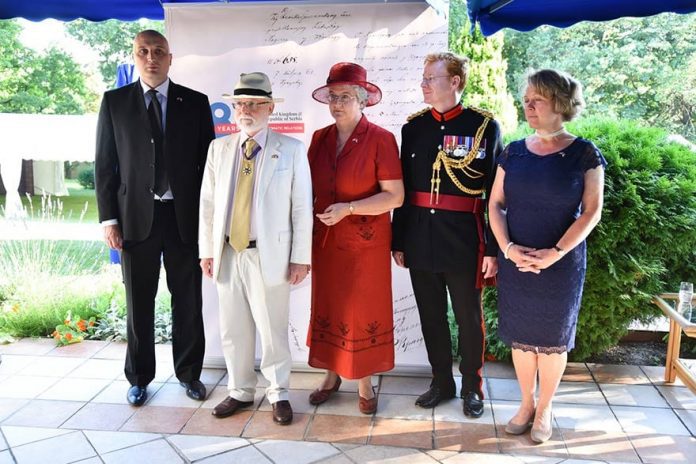 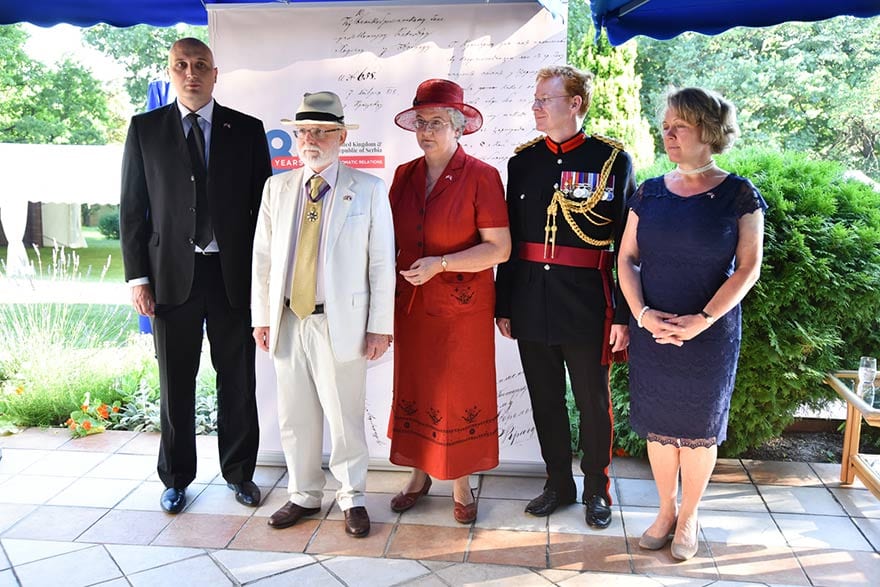 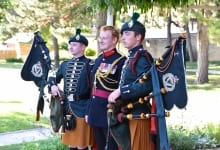 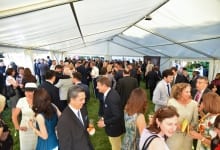 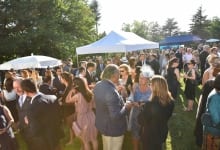 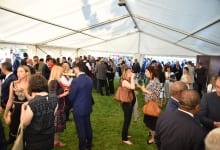 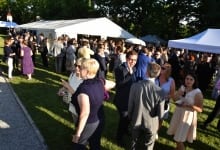 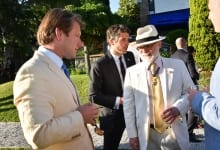 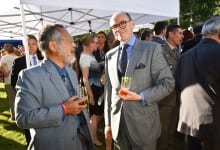 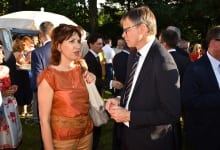 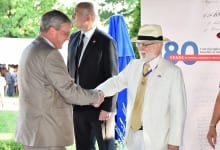 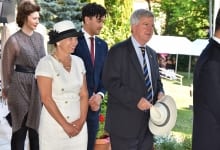 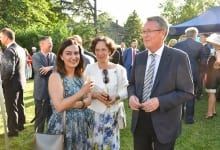 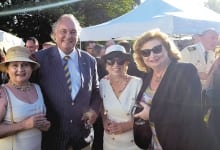 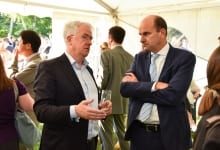 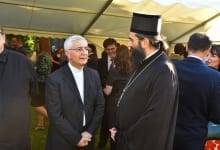 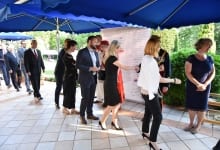 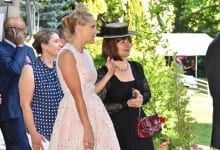 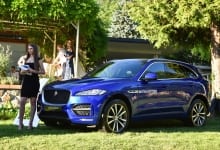 HSBC UK has said it will slash 35,000 jobs over three years as part of a major shake-up as it issued a warning over...
Read more

Finance in mining is especially important, as mines - and the infrastructure that supports them - are very capital intensive UK mining companies have turned...
Read more
Cord MagazineLeaders Meeting Point