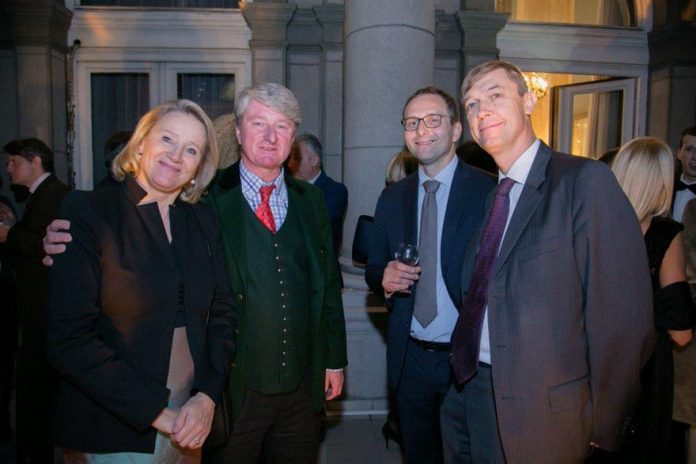 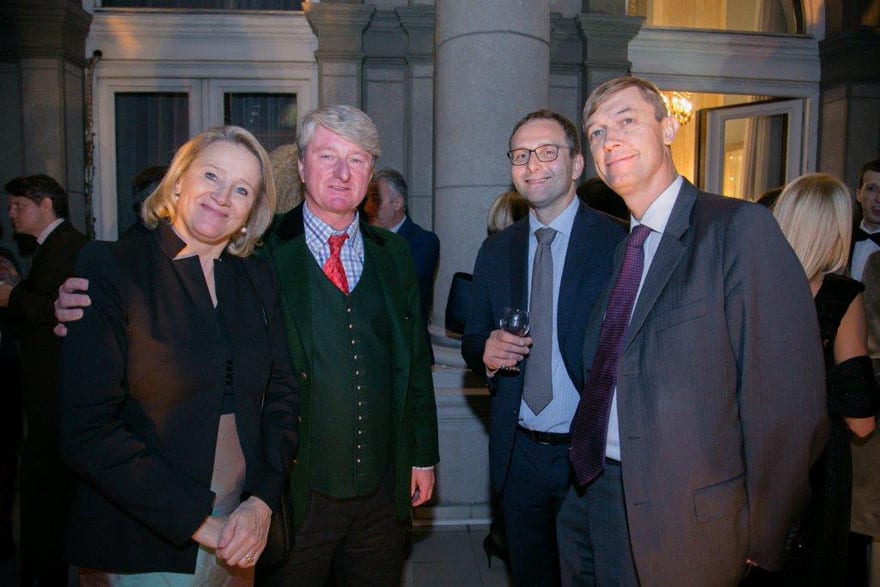 Austrian Ambassador to Serbia, H.E. Johannes Eigner, hosted a reception to celebrate Austrian National Day on 26th October – the very date when, in 1955, the country committed itself to permanent neutrality with the signing of its Declaration of Neutrality, allowing for the departure of allied forces and the restoration of the country’s full sovereignty.

Speaking at the reception, Ambassador Eigner said that “the EU will still survive after Brexit and we will have a Union with Serbia as a member”. 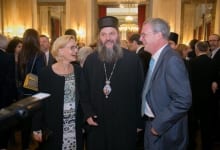 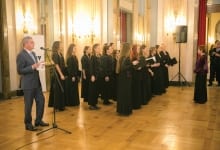 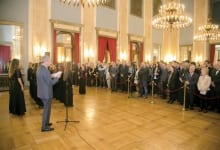 Embassy Of The Republic Of Austria

Embassy of Austria in Belgrade hosted talks on the topic of archaeology. The event held at the Embassy premises was led by Sabine Kroissenbrunner,...
Read more
Cord MagazineLeaders Meeting Point