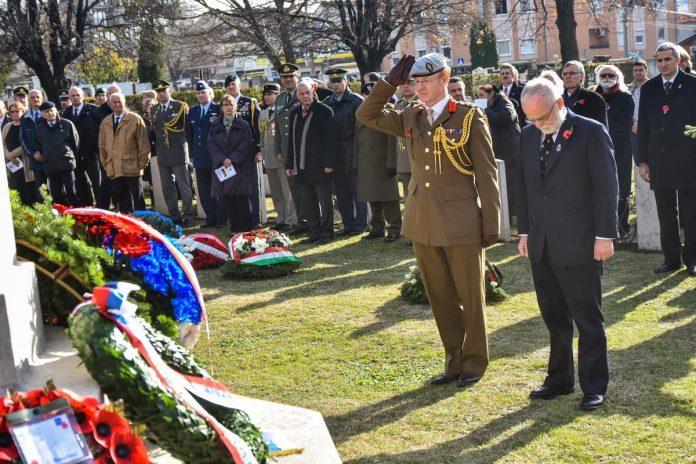 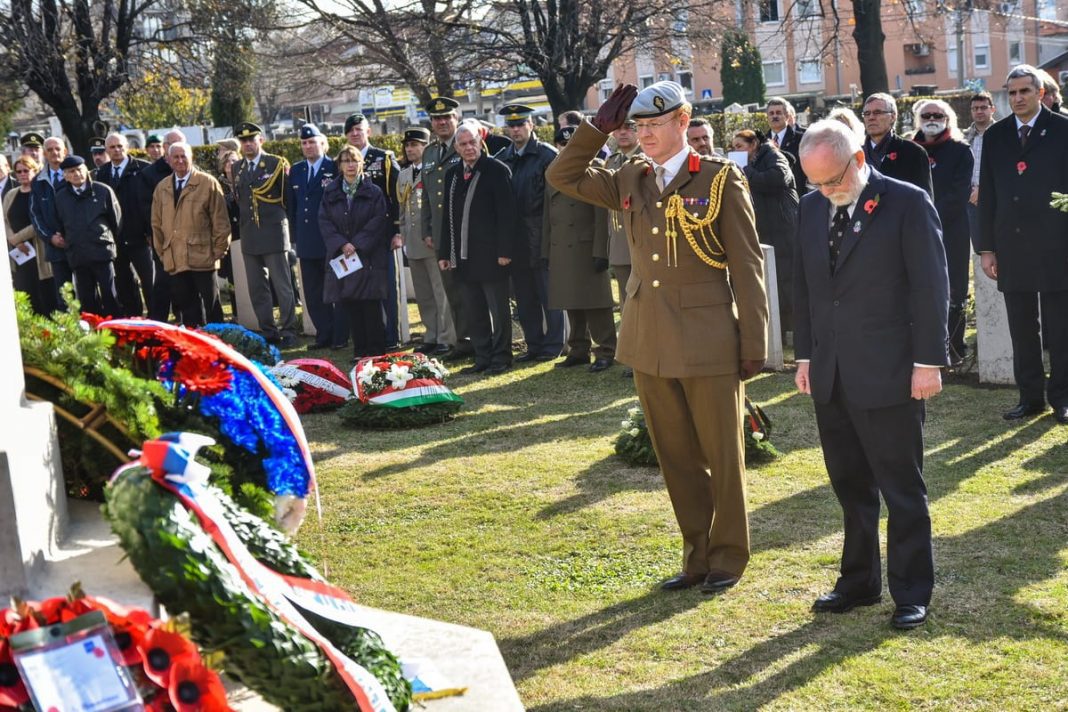 Speaking at the commemoration, held at the cemetery of Commonwealth soldiers, H.E. British Ambassador Denis Keefe said “marking the Great War, particularly here in Belgrade, has special significance. We do this together with all the countries that participated in this terrible conflict. We remember the millions who fell and who suffered during that war, with the hope that it never happens again. And we do this at a time when terrible conflicts are actually happening in some parts of the world.”

Accompanied by pipers of the Irish Royal Guards and musicians from the “Stanislav Binički” Art Ensemble, wreaths were laid at the monument to fallen soldiers of the Commonwealth on 11th November by Ambassador Keefe, General Draganić, on behalf of the Serbian Defence Ministry and the Army of Serbia, representatives of the City of Belgrade, diplomats, members of veterans’ associations and descendants of those who fought in the wars from 1912 to 1918. 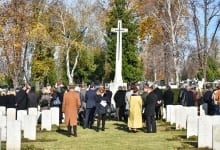 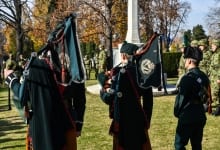 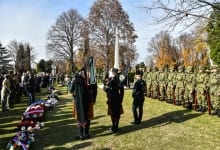 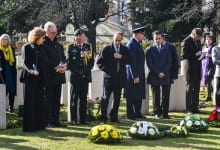 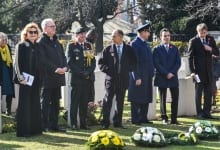 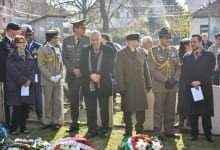 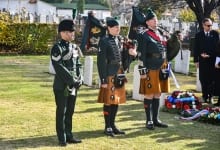 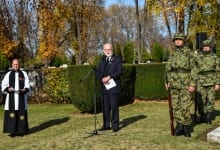 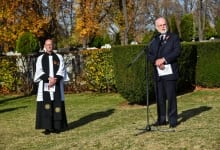 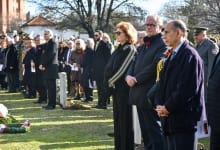 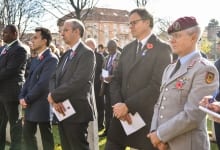 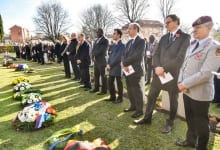 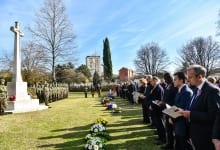 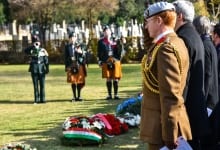 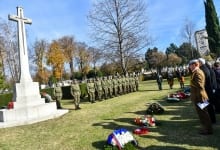 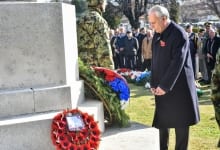 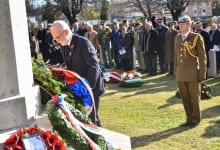 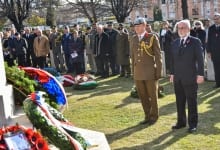 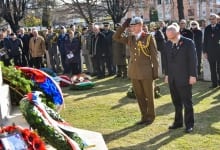 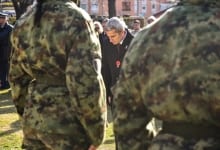