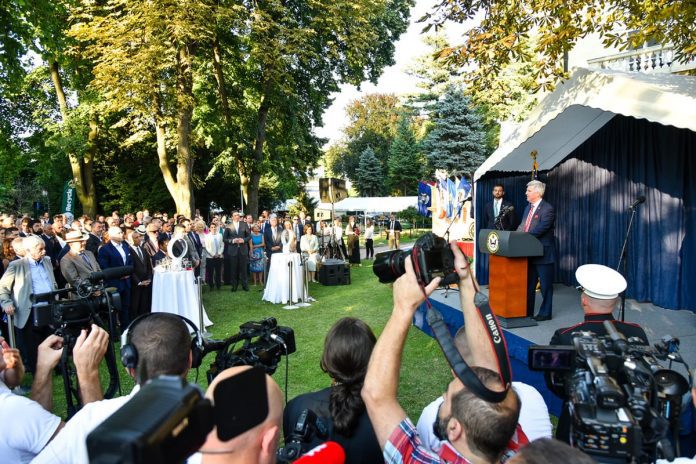 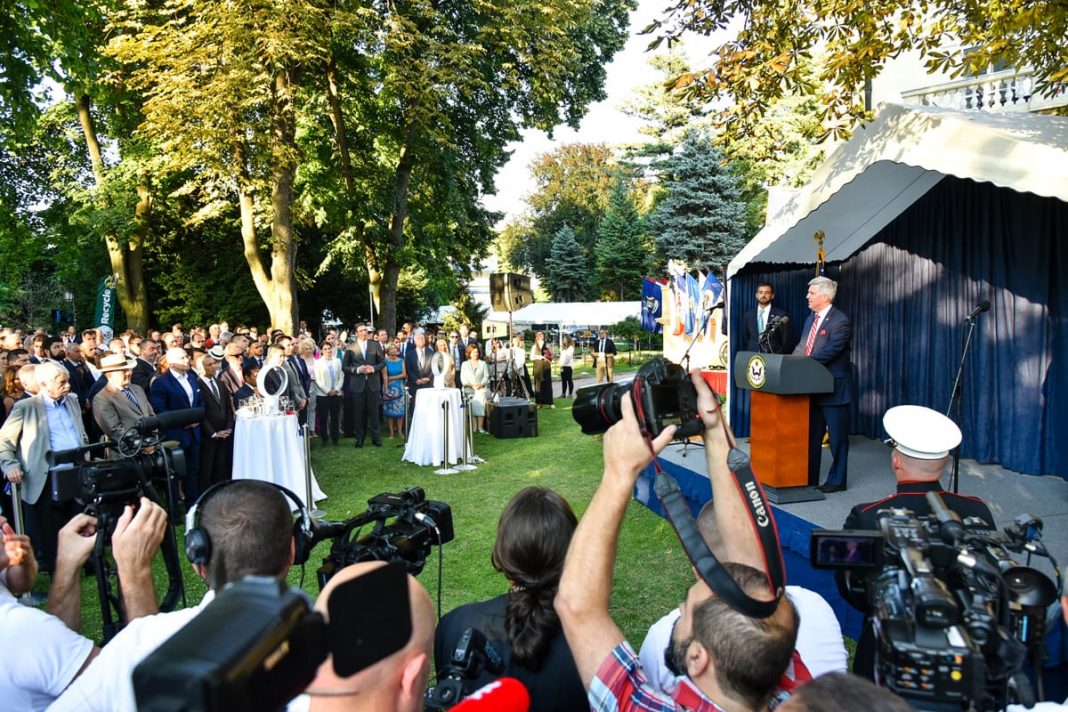 US Independence Day was marked on 4 July with a reception at the US ambassador’s residence. Addressing the many guests, H.E. Kyle Scott said “our independence was declared by people who risked their lives for human dignity, for the people’s right to choose their own government, but also for the idea that the government exists to serve the people and not the other way around. This feast is something Americans do not celebrate formally but joyfully, together with their family and friends.”

The guests included Serbian president Aleksandar Vučić, Speaker of the parliament Maja Gojković, Prime Minister Ana Brnabić, vice-president of the government and foreign minister Ivica Dačić, members of the government and parliament, representatives of the diplomatic corps and religious communities, US companies in Serbia and cultural and public workers.

After the Serbian and US national anthems, the guests continued the celebrations with music and refreshments in an informal atmosphere. 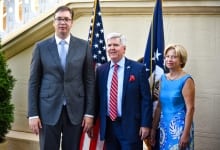 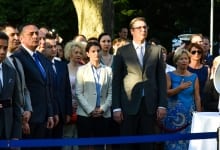 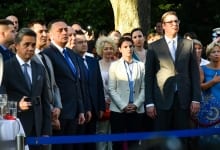 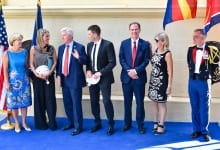 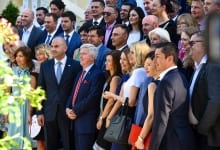 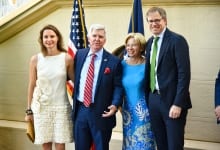 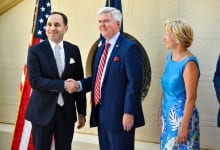 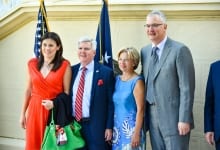 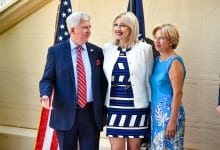 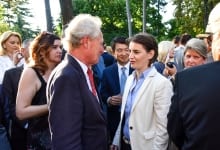 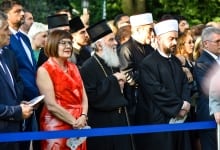 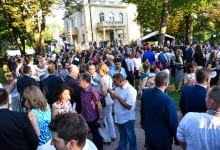 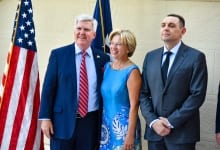 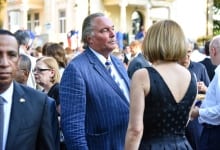 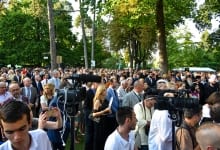