The traditional dinner of AHK Members brought together almost a hundred members of the German-Serbian Chamber of Commerce at Crown Plaza Hotel, with the guest of honour’s speech provided by a member of the Fiscal Council Vladimir Vučković, who spoke on the subject of the current state and prospects of the Serbian economy.

He pointed out that Serbia’s GDP has surpassed the level of the pre-crisis period and noted that it is positive that growth is being driven by exports and investment.

Discussions also covered the topic of unemployment rates, based on the results of the Labor Force Survey and the realistic picture, while it was noted that exports are growing faster than imports, that the deficit is declining, inflation is low and that, although the budget deficit has fallen, the public debt still remains high.

The topics generated great interest among those in attendance, who had the opportunity – during lectures and at the following cocktail reception – to receive answers to numerous questions from Professor Vučković and other economic leaders in attendance. 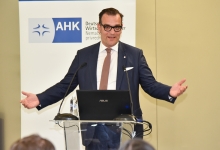 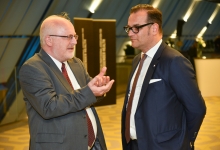 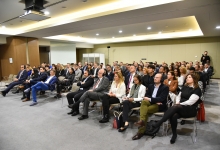 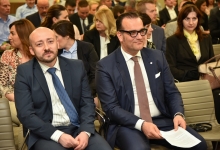 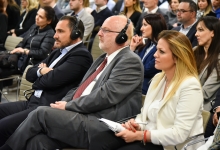 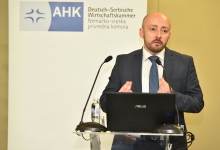 AmCham Serbia’s General Assembly Meeting saw seven new members of the Board of Directors elected, while the 2019 annual report was presented and the...
Read more

The national airline of Serbia, Air Serbia, due to increased demand, will increase the number of flights on certain...
Read more
Cord MagazineLeaders Meeting Point