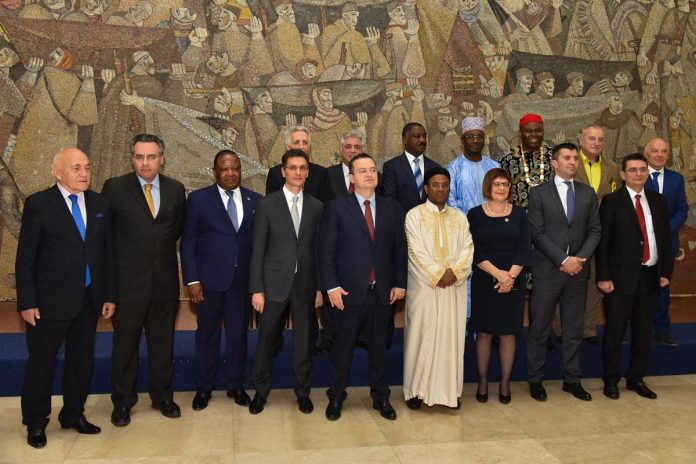 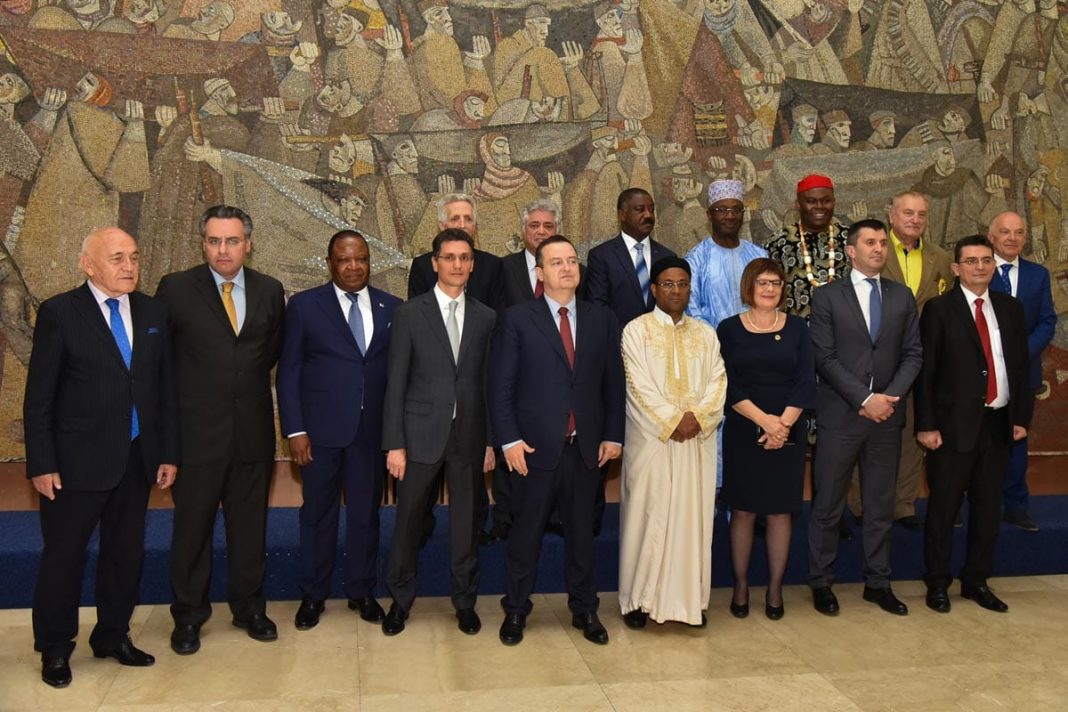 The Palace of Serbia hosted a ceremony to mark the occasion of Africa Day, which was attended by officials of the Government of Serbia and representatives of the diplomatic corps and cultural and public life.

“Serbia is committed to advancing cooperation with African countries and regional economic communities and, in accordance with its capabilities, will contribute to strengthening political, economic, cultural and all other links,” said Serbian First Deputy Prime Minister and Foreign Minister Ivica Dačić.

He also reminded those in attendance that the Serbian Government recently passed a decision declaring 25th May as the Day of Friendship with the Nations of Africa.

“As the most prominent Yugoslav successor state when it comes to policies regarding Africa, Serbia has maintained friendly relations for decades – but as of this year, for the first time and officially, we decided to include the date of 25th May in the calendar of the most important dates in Serbia, and to move even closer to you in celebration – said Dačić. 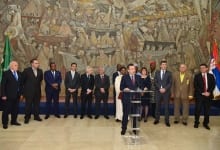 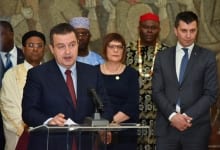 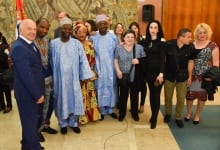 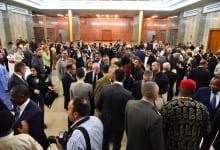 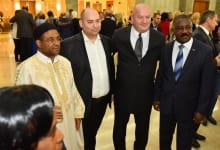 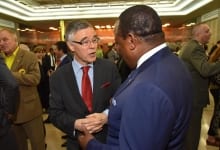 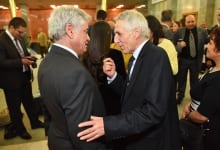 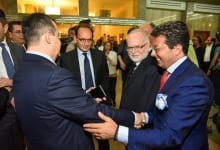 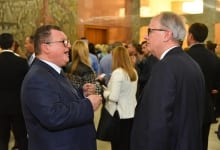 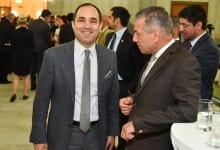 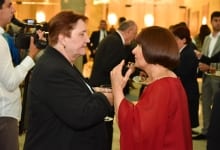 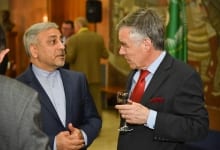 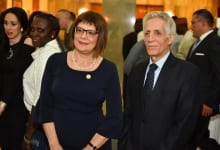 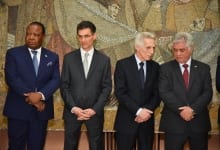 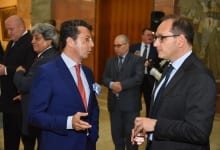 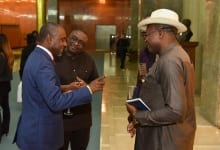 Minister of Foreign Affairs of Armenia Zohrab Mnatsakanyan stated that the opening of the Serbian Embassy in Yerevan is an important step in strengthening...
Read more

Western Balkans countries candidates for EU membership have issued a joint appeal to the European Commission to be exempted from the ban on the...
Read more

It was announced today that the government of Serbia will continue sending planes to help our citizens who have been stranded worldwide because of...
Read more