On the occasion of the Day of Africa and Serbian-African friendship, African ambassadors in Serbia hosted a celebratory reception.

At the reception, Ambassador Chebchoub announced that Africa is moving in the direction of progress, peace and stability and that Serbia is invited to build strong partnership relations with this continent.

The Day of Africa is celebrated in memory of May 25, 1963, when the Organization of African Unity was founded.

On the same date, the Serbian-African Friendship Day is celebrated, with the Serbian government last year proclaiming May 25 the National Day of Serbian Friendship with Africa. 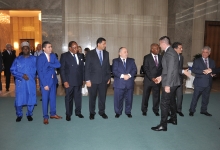 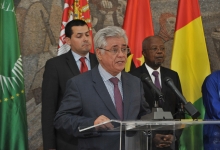 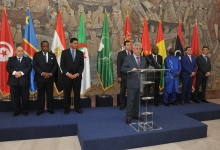 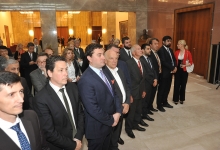 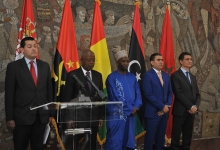 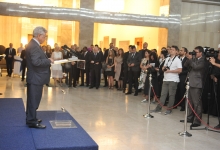 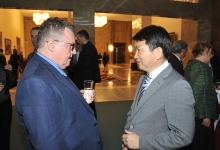 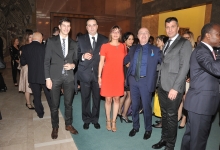 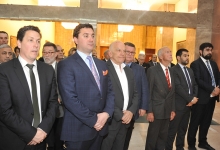 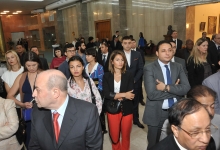 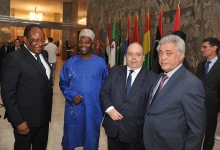 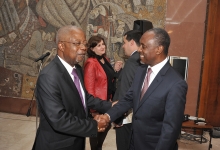 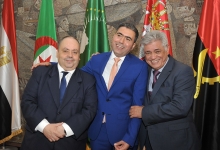 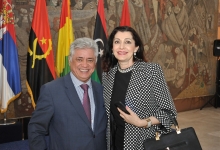 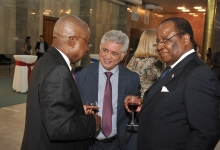