The 67th anniversary of the founding of the People’s Republic of China was marked with a formal reception at the Chinese Embassy in Belgrade, at which Serbian President Tomislav Nikolić and H.E. Chinese Ambassador Lee Manchang highlighted the excellent relations and friendship between Serbia and China.

“We need factories where we will employ our children and export, together with Chinese partners, to the free markets available to us around the world, and from that everyone will gain benefits and success,” said Nikolić.

Chinese Ambassador Lee Manchang said that this “once again confirmed that the friendship between Serbia and China is honest and will last forever.”

The reception was attended by ministers of the Serbian government, members of the diplomatic corps and representatives of the cultural, public and social life of Serbia. 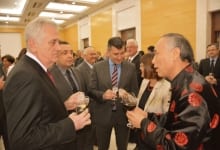 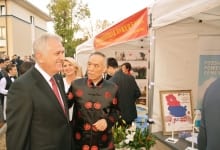 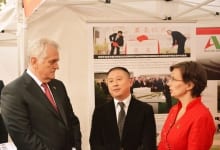 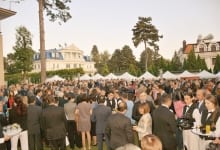