The President of the Board of Directors of the Crnogorska komercijalna bank (CKB), Tamas Kamaraši, was elected as the...
Read more
21 November 2018
Facebook
Twitter
Email

Ambassador of Algeria H.E. Abdelhamid Chebchoub hosted a reception in honour of the 64th anniversary of the start of the country’s national liberation war.

Ambassador Chebchoub reminded that this day marks the anniversary of November 1, 1954, the day when the struggle for national liberation began.

Ambassador said that on this day Algerian people are reminded of the support that the former Yugoslavia and the people of Serbia provided the struggle that the Algerians led during those war years, as well as the special role that President Tito had.

“Algeria and Serbia are developing a long-standing friendship, struck during the years of struggle and consolidated after gaining independence through joint efforts to promote the goals and principles of the Non-Aligned Movement,” said Ambassador. 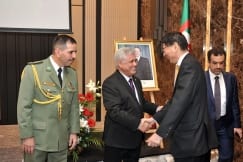 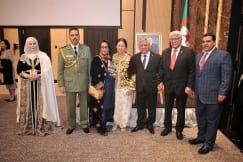 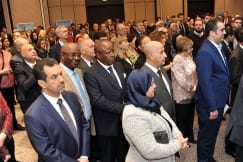 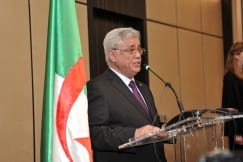 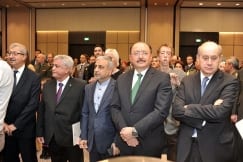 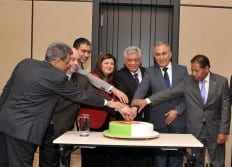 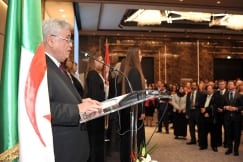 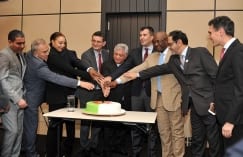 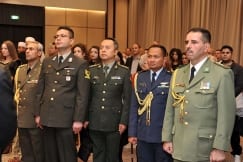 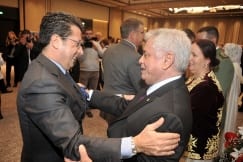 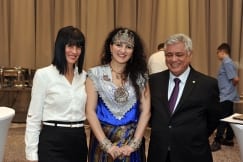 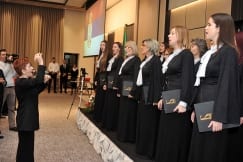 Algeria has submitted an official application to join the BRICS group of major developing economies, Leyla Zeruki, special envoy of the Ministry of Foreign...
Read more

The Embassy of Algeria hosted a reception marking the National Day of this country. Ambassador of Algeria H.E. Fatah Mahrez greeted the guests and...
Read more