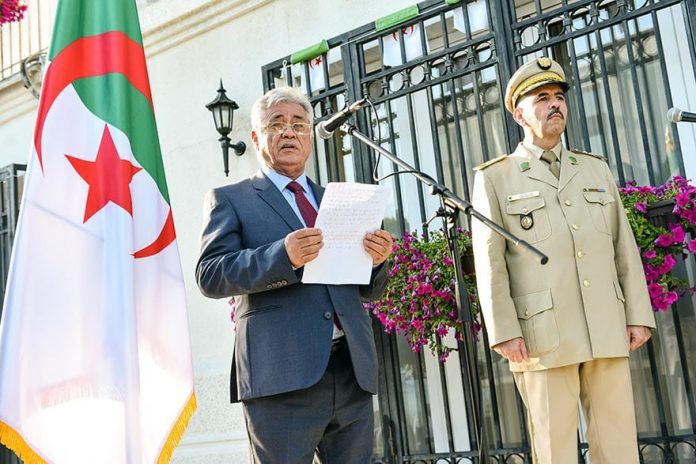 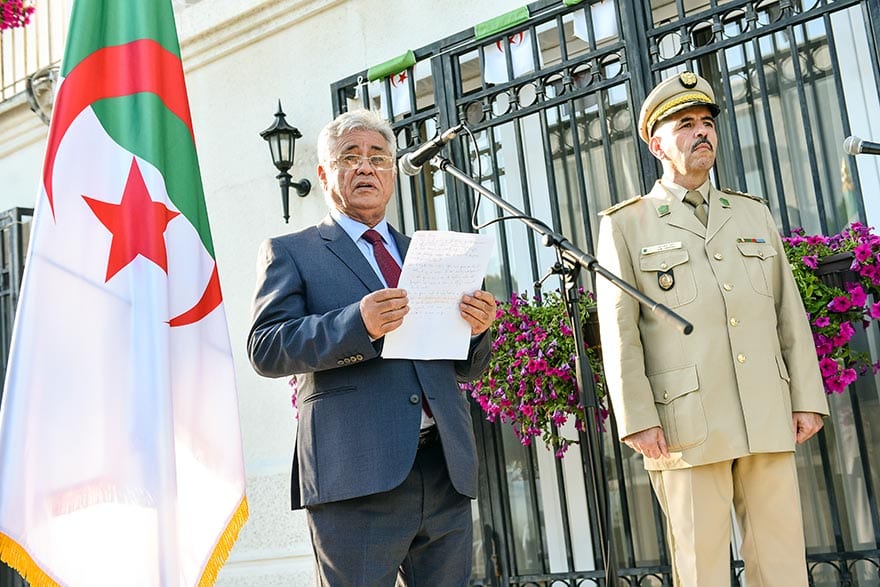 On the occasion of the 57th anniversary of the independence of the People’s Democratic Republic of Algeria in Belgrade, Algerian Ambassador H.E. Abdelhamid Chebchub hosted a formal reception in his residence in memory of the day when, on July 5, 1962, the fighters of the Algerian Revolution won the victory.

Ambassador Abdelhamid Shebshub thanked the guests for their presence, reminding them to jointly share the historic moment marking the anniversary of Algerian independence.

Ambassador pointed out that on 5th July Algeria celebrates a Youth Day, dedicated to the future of the country. 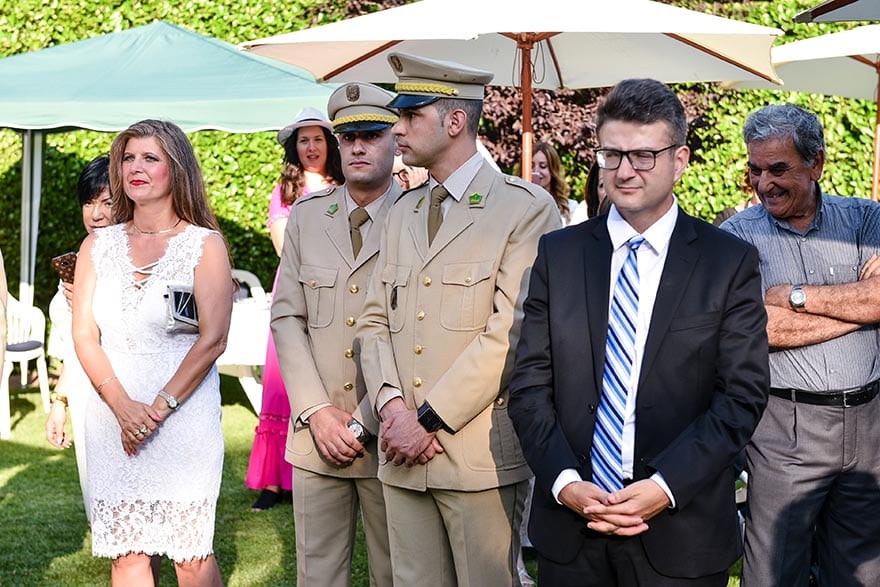 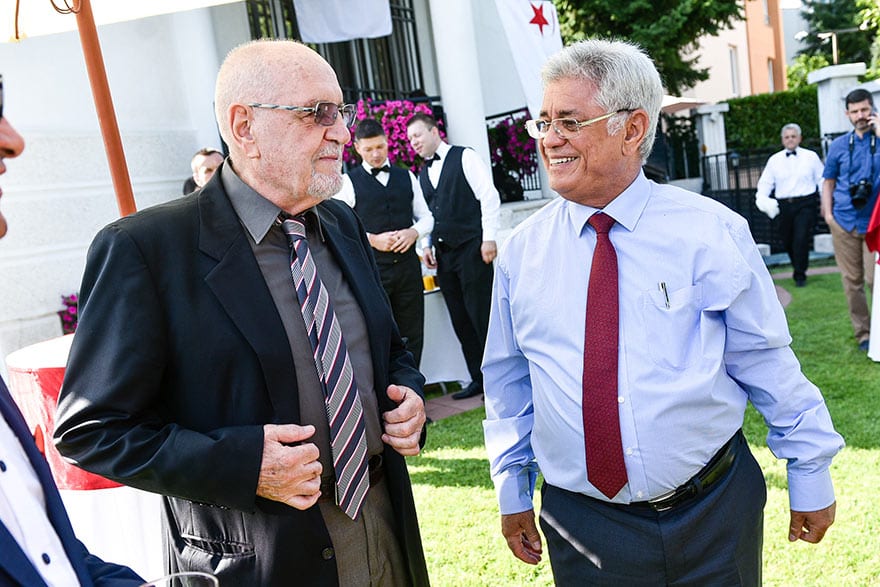 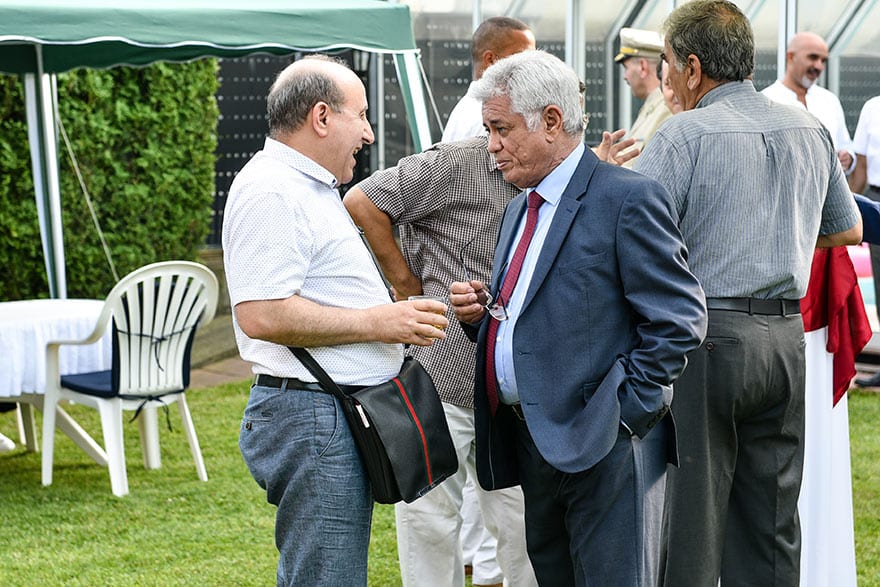 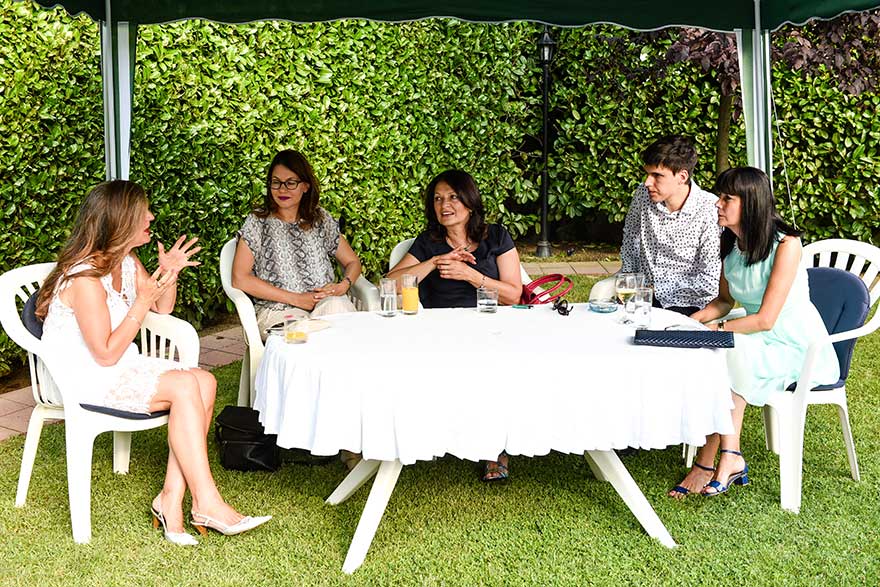 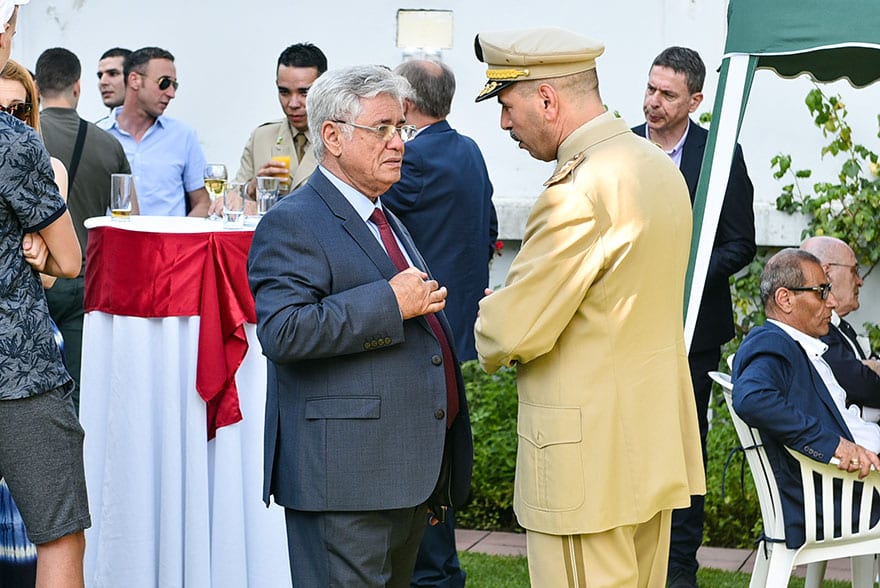 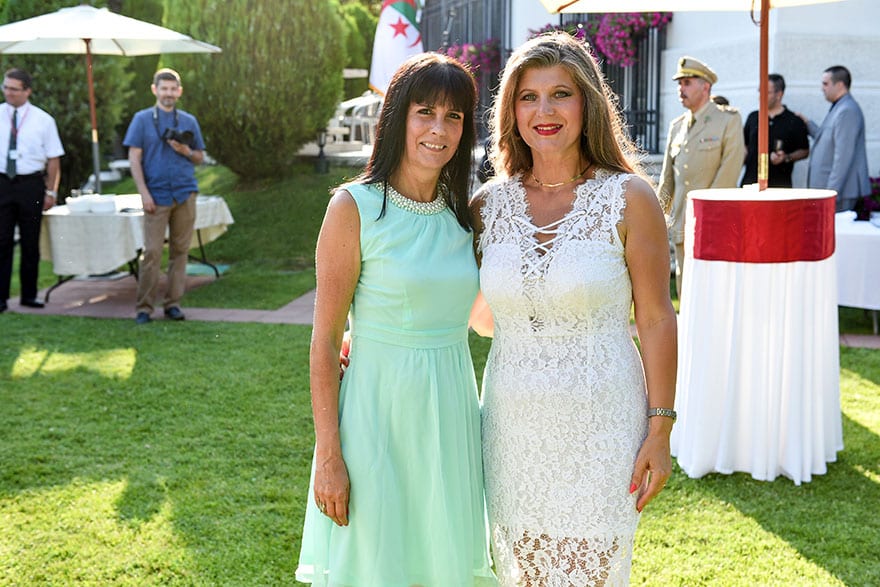 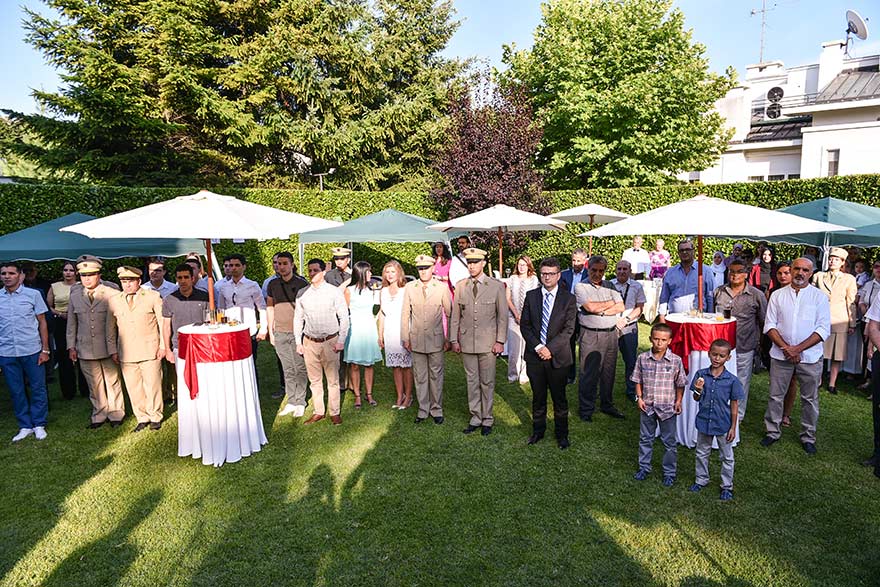 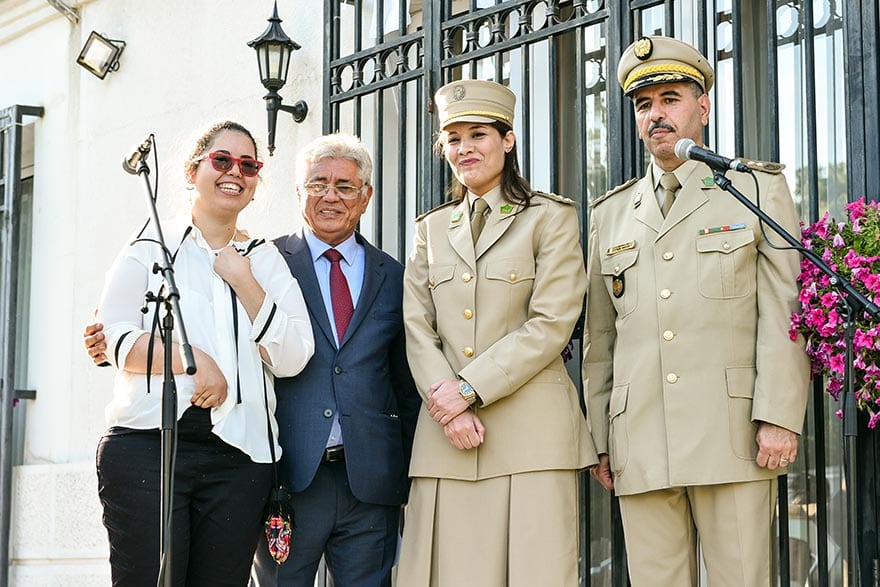