The Embassy of Sweden has dedicated this year’s celebration of the National Day of Sweden to commemorate the 250th anniversary of the Parliament of Sweden’s adoption of the first act of freedom of expression in the world.

Ambassador Asp added that “by constantly creating conditions for the opening of new chapters, Serbia is demonstrating its determination to continue negotiations towards full membership in the European Union”.

“Democracy and human rights, including freedom of speech, are areas where Sweden invests the most. Serbia is still a long way from Sweden…but the Press Freedom Index, which is compiled by Reporters Without Borders, shows that Serbia has improved its position by eight places compared to 2015,” said Serbian Prime Minister Aleksandar Vučić. 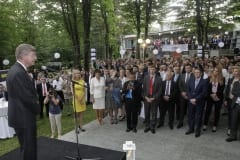 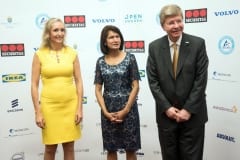 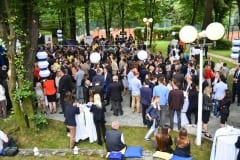 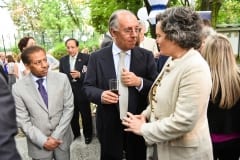 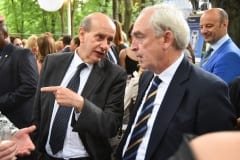 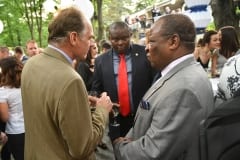 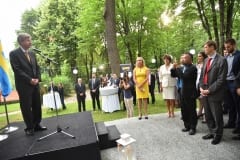 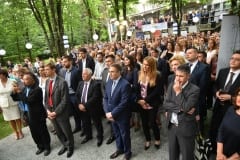 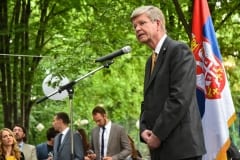 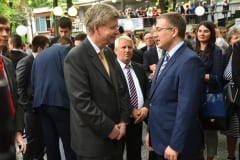 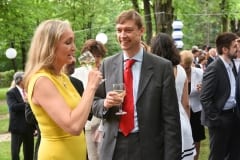 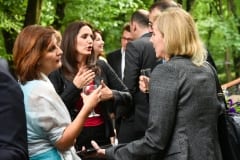 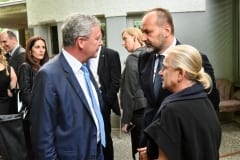 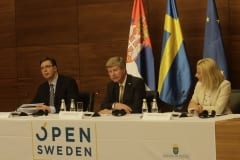 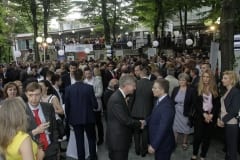