The 141st Assembly of the Interparliamentary Union (IPU) opened at the Sava Centre in Belgrade. The Assembly will be held until 17 October.

The event will gather 2,000 participants from approximately 150 countries.

Vucic said that Serbia is a free and sovereign country that pursues its own policy and wants to cultivate friendship with everyone. 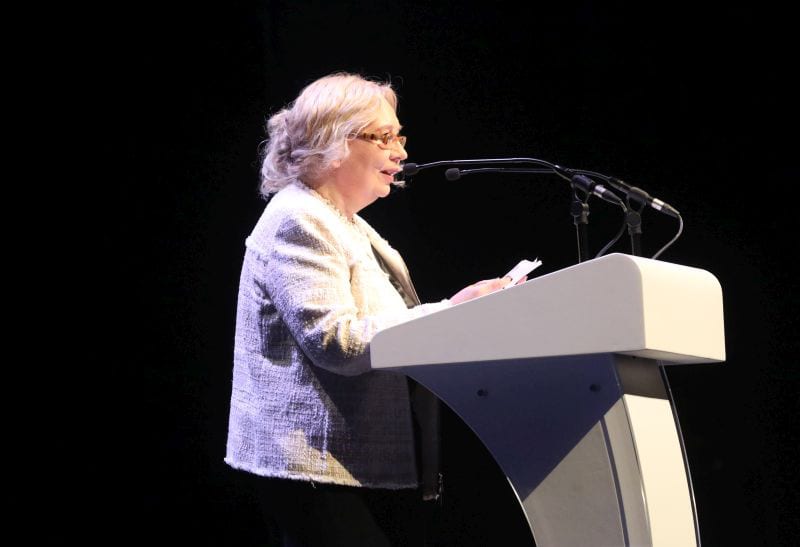 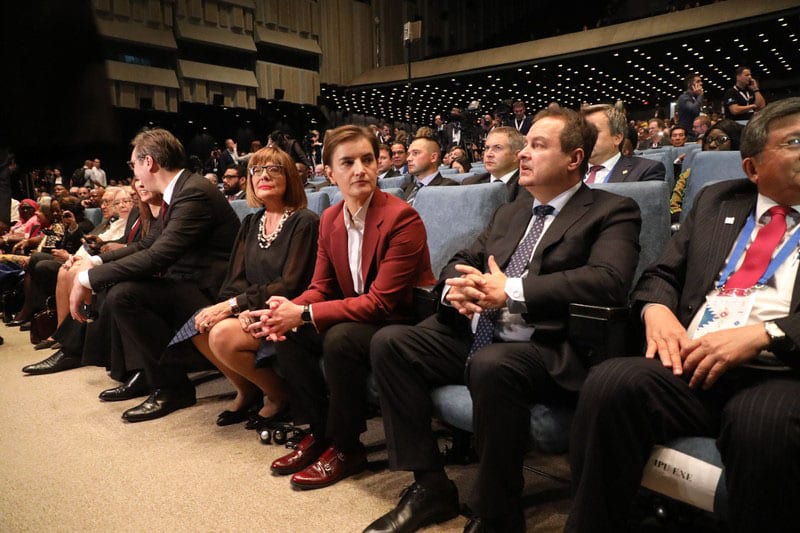 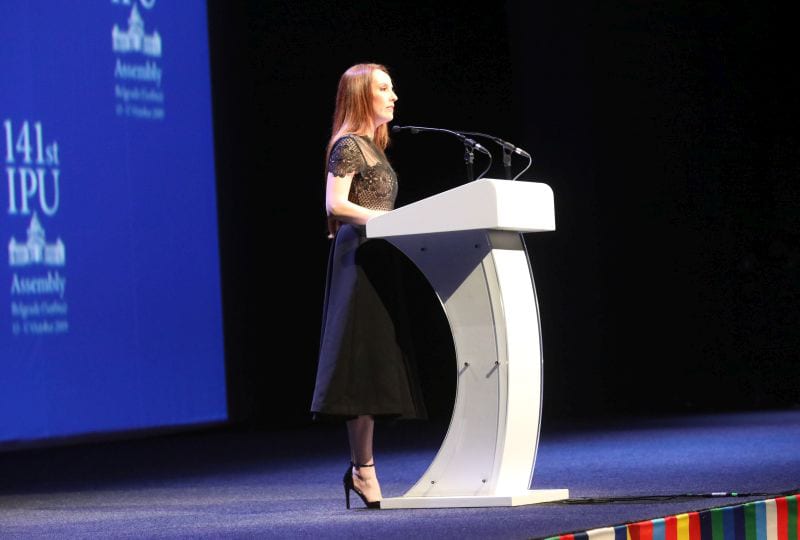 The IPU President welcomed all present and emphasised that it is a great honour to address the opening of the 141st Assembly of the Interparliamentary Union.

After 20 years, this is the first time that the IPU Assembly is held outside Geneva. For the past 56 years, Belgrade has been through turbulent times since it first hosted the Assembly, she said.

The Director-General of the UN Office in Geneva stressed that the UN attaches great importance to cooperation with the Interparliamentary Union.

The central theme of the IPU Assembly session is “The Role and Mechanisms of Parliament in Strengthening International Law and the Contribution of Regional Cooperation”.

Serbia became one of the first members of the IPU in 1891, shortly after the founding of that international organisation in 1889.

The IPU is a global organisation of national parliaments, founded 130 years ago as the first multinational political organisation in the world to foster cooperation and dialogue between countries.