This reception marked the launch of a series of joint events and debates that will be organised throughout Serbia during the course of 2017 by the embassies of Bulgaria and Romania to mark the 10th anniversary.

Guests at the reception were addressed by H.E. Radko Vlaykov, Ambassador of Bulgaria, H.E. Oana-Cristina Popa, Ambassador of Romania, H.E. Michael Davenport, Ambassador and Head of the European Union Delegation, Jadranka Joksimović, Minister without portfolio responsible for European integration, and Maja Gojković, Speaker of the National Assembly of Serbia. 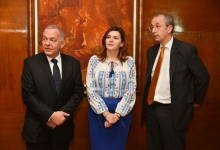 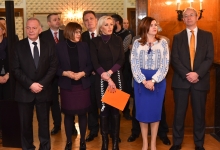 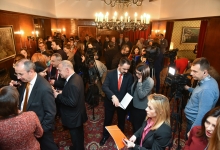 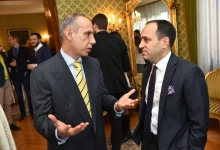 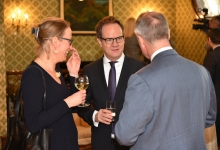 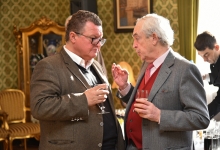 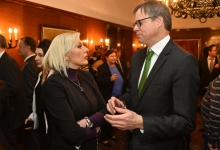 Celebrating The 10th Anniversary Of NALED