Excellent Results for Piraeus Bank in 2016

“During last year we doubled our healthy portfolio of loans to businesses, which testifies to our commitment to the local market and the development of the Serbian economy,” announced Vojislav Lazarević, Piraeus Bank CEO and General Manager in Serbia.

Piraeus announced even more ambitious plans for this year, which encompass a 25 per cent increase in the segment of cash dinar loans to retail clients and 19 per cent in the area of business loans.

Piraeus Bank will continue its CSR activities in the period ahead. Alongside the substantial support it already provides to the Basketball Federation of Serbia, the bank also announced its sponsorship of the 5th International Cup of Mathematical Grammar Schools. 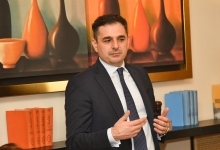 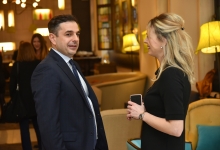 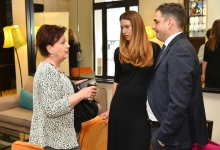 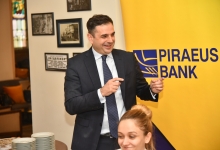 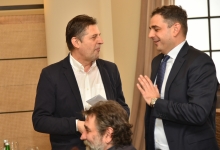 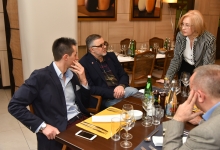 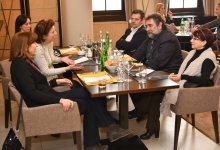 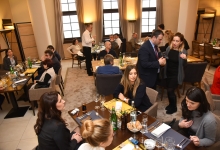 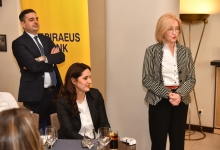 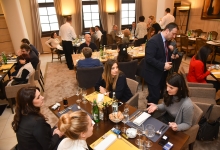 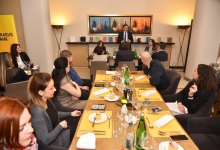 At the 39th Balkan Mathematical Olympiad now being held in Cyprus, the Serbian team has won six medals – one silver and five bronze. All...
Read more

From the neighbourhoods of Belgrade and a childhood love for puzzles and patterns, via Master and PhD degrees from Columbia University, working at Carnegie...
Read more

In the third quarter of 2017, Piraeus Bank turned a profit of 390.7 million dinars, a result several times better than in the same...
Read more

New member of the Piraeus Bank Executive Board

The Executive Board of Piraeus Bank (JSC) Beograd has appointed Business Banking Division Director Miloš Bojanić as its latest member. Born in Belgrade in 1973,...
Read more