Throughout the course of the full day, more than 1,500 school pupils, teachers and students attended open door events at the Cervantes Institute, Goethe-Institut and the French Institute, where they were able to meet and establish contacts with 18 different organisations promoting European culture and language diversity: culture centres and embassies, but also the European Union Delegation to Serbia and the Office of the Council of Europe in Serbia.

The highlight of the day was the public event that took place in Kalemegdan Fortress Park in the afternoon, where European languages were celebrated through music, dance and theatre. This public event was opened by Tim Cartwright, head of the office of the European Council in Serbia, Mateja Norčič-Stamčar, deputy head of the EU Delegation Union, and Jean-Baptiste Cuzin, EUNIC president and director of the French Institute. 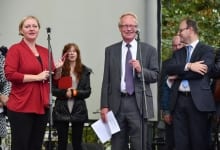 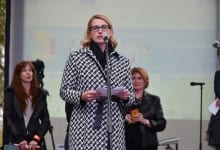 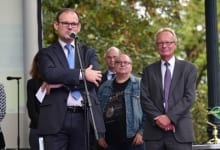 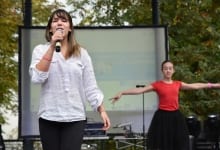 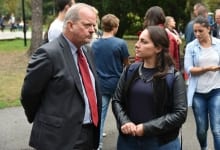 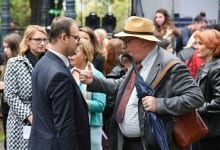 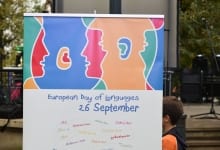 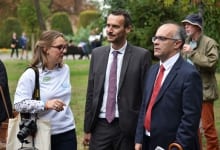 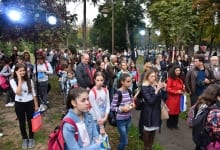 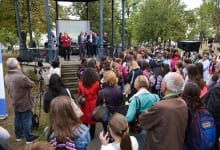 It Will Be Continued

The Goethe-Institut in Belgrade adapted its programmes to the conditions imposed by the pandemic, preparing for the time when it will again be possible...
Read more

Manuel Bouard, Director of the French Institute in Serbia

The Serbian Youth Is Our Priority

“The health crisis compels us to consider new models of cooperation. We are working on the development of digital programmes that will complement existing...
Read more

“Germany is somehow rather present, as there are so many personal relations, experiences and a very high professional knowledge about what’s going on there...
Read more