Popular-science magazine Galaksija (Galaxy) was one of the best periodicals of its kind in Europe, until it was shut down in 2001. Thanks to the efforts of the last editor of this magazine, Stanko Stojiljković, Galaksija is with us once again – in an electronic version.

In the RTS Gallery, in the presence of a large number of scientists, scientific scholars and lovers of science, the electronic edition of this magazine for the popularisation of science “Galaksija nova” was presented.

Speaking at the promotion were academic Vladimir Kostić, SANU President Branko Kovačević, the president of AINS, editor-in-chief of scientific-educational programming at RTS and acting director of Television Serbia, Ilija Cerović, and editor of this electronic publication, Stanko Stojiljković.

New Galaxy will primarily present the achievements of Serbian researchers in the country and elsewhere, which are largely neglected in similar reviews, though it also won’t be short of interpretations of the latest international findings. 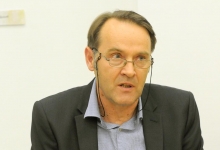 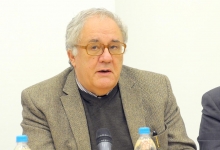 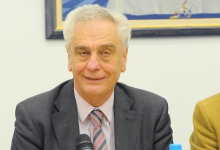 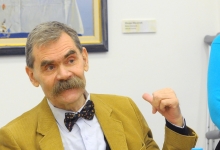 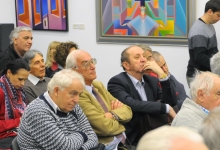 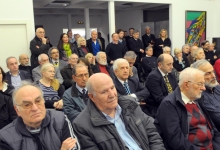 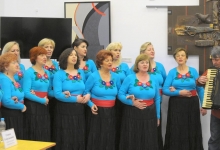 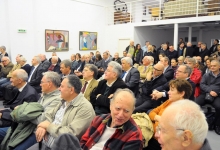 New Knowledge for a New Era

The Fourth International Conference on Future Education was held in mid-November at the Serbian Academy of Sciences and Arts in Belgrade. Attended by 93...
Read more

Vladimir Kostić Ph.d. President of the Serbian Academy of Science and the Arts, SASA

Preserving Identity is Investing in Freedom

This time and its communication technologies are not favourable to small nations. Moreover, the seemingly unobtrusively drawn stance that we are closer to the...
Read more

Maths and the Beauty of the World

I’ve toured the world thanks to mathematics. Congresses and conferences in distant lands freed me of my old self, my authenticity flourished, returning me...
Read more

Prime Minister Ana Brnabić said during a visit to the Palace of the Serbian Academy of Sciences and Arts (SANU) that the government has...
Read more

Culture Is A Finite Resource

This year marks half a century since I came to Belgrade. My path took me to the Youth Centre and Cinema Club Belgrade, a...
Read more
Cord MagazineLeaders Meeting Point