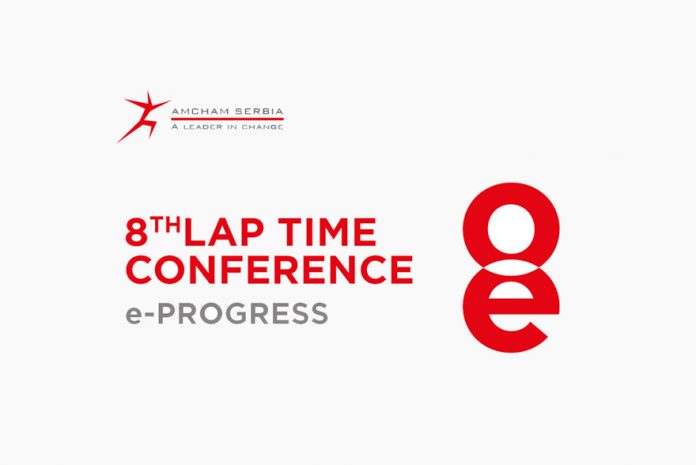 EQA is the name of the new...
Read more 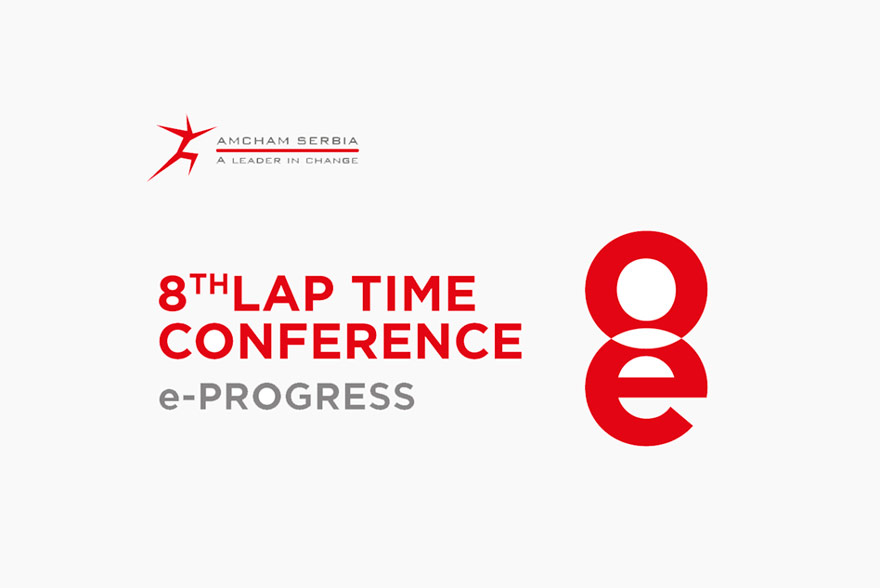 Despite the strong impact of the Covid-19 pandemic on both the global and the Serbian economy, members of the American Chamber of Commerce in Serbia are cautiously optimistic in their expectations for 2021. Most AmCham members (56 percent) forecast business expansion and growth in 2021, with 30 percent planning new hiring. The unpredictability created by the pandemic has driven their expectations down by on average between one-fifth and one-third compared to the same period one year previously. The businesses are at their most confident when it comes to new investment, which is planned by as many as two-thirds of all members in the coming year, speaking to their long-term commitment and expectations of rapid recovery once the coronavirus outbreak abates. As many as 70 percent of those polled felt the unpredictability brought about by the pandemic was the key challenge for the coming year, followed by 48 percent that reported efficiency of public administration, and 46 percent that cited unpredictability of the legal framework. AmCham members believe tax, customs, and foreign exchange operations regulations pose the greatest administrative burdens to their businesses.

In 2020, 65 percent of AmCham member companies saw their business contract, with the pandemic having the greatest adverse impact on investment and profits and turnover, while employment largely remained unchanged from last year, according to AmCham’s annual Eighth Lap Time survey of business climate and investor confidence. The poll of its member companies conducted by AmCham annually since 2013 reveals these firms’ perceptions of the Serbian business environment and their performance in the year to date and plans for the upcoming year, as well as recommendations suggesting how the Government of Serbia can improve the business climate and promote economic recovery.

When asked to assess the Government’s help for businesses to weather the pandemic, respondents widely welcomed the first package of state support as both comprehensive and timely. Although they viewed the measures favorably, most AmCham members (59 percent) reported not using them; the 41 percent that did make use of public aid were mainly micro-, small, and medium-sized companies. Direct assistance (minimum wage subsidy) was the most widely used relief measure, followed by deferral of taxes into 2021.

Although fewer than one-half of all businesses reported using government assistance in 2020, as many as 82 percent believed relief would also be required in 2021. The respondents felt the assistance should target the hardest-hit industries (tourism, HORECA, and export-oriented sectors with the greatest decline in demand), as well as micro-, small, and medium-sized enterprises. The survey revealed the most effective form of relief would be to reduce payroll taxes or partially subsidize salaries, as well as to reduce other taxes and non-tax levies.

AmCham members recommend pursuing urgent reforms for the duration of the pandemic to allow businesses to communicate with all public authorities online without restriction, accelerate the development of e-government, continue improving capacity of the health service by promoting synergies between the public and private healthcare sectors, and streamlining international payments and collections by relaxing the onerous administrative requirements imposed by the Foreign Exchange Operations Law.

Long-term improvements to the business environment

Notwithstanding the challenges posed by the Covid-19 pandemic, institutional reforms remain top priorities for AmCham members. Rule of law, judicial efficiency, and anti-corruption efforts continue to be viewed as indispensable preconditions for any sustainable improvements to the business environment.

By cross-referencing priority reforms and key challenges faced by businesses, the AmCham survey recognized the following initiatives as crucial for economic progress in 2021:

1. Enhancing the rule of law and efficiency of the judiciary and tackling corruption;
2. Improving transparency of lawmaking (through consultations with businesses), and in particular monitoring the implementation of business laws and measuring their impact;
3. Enhancing public administration by allowing online communication with all public authorities and optimising and digitalizing procedures, in particular in the areas of taxation, customs, and foreign currency operations;
4. Achieving synergy between public and private health sectors to deliver better healthcare to the public;
5. Improving predictability of taxes and parafiscal levies and reforming the Tax Administration; and
6. Continuing efforts to address the shadow economy.

The Eighth Lap Time, AmCham’s business climate and investor confidence survey, examines how AmCham members perceive the business environment in Serbia and their performance in 2020 and plans for the coming year. The research was carried out using a quantitative, anonymous, online questionnaire (the sample numbered 126 member businesses), as well as through more than 20 qualitative face-to-face interviews. The survey has been performed annually since 2013, with a hiatus in 2015; this year’s iteration was the seventh of its kind.

Ana Brnabić: Despite impact of pandemic, Serbian economy will survive

Prime Minister Ana Brnabic stated today, at an online conference organized by the American Chamber of Commerce in Serbia (AmCham), that she can now say that Serbia will end this year with the smallest GDP drop in Europe, of 1%, and that the decline may be smaller.

Brnabic pointed out that the epidemiological situation in Serbia is currently very complex, considering that we still record a large number of newly infected, emphasising that it is important that the number does not grow dramatically, but is maintained at a certain level.

The Prime Minister expressed hope that, if we continue to adhere to the measures in the coming days or weeks, that number will start to fall.

She underlined that the fight against coronavirus and the consequences it leaves on the economy continues, and emphasised that it will be the same in the first half of next year.

Brnabic expressed her gratitude to the representatives of AmCham, i.e., the companies, for keeping the employees and helping the economy in Serbia and the health care system, as well as other institutions, with their activities.

According to her, a large part of what their annual research “Eighth passing time – investor trust and satisfaction” showed coincides with the set priorities of the government.

The Prime Minister pointed out that efforts were made to keep the situation caused by the pandemic under control and not to cause, above all, a large drop in employment, but also to preserve the health system, expressing confidence that thanks to all measures we will be able to make up for 2021 and start a rapid growth in 2022.

For the integral findings from the Survey please click here.