Days Of Mexico in Belgrade

While the new German Minister of Foreign...
Read more

A three-member court panel of the Federal Court of Australia made the final decision, confirming the decision of the...
Read more

The US Supreme Court has blocked President Joe Biden's rule requiring workers at large companies to be vaccinated or...
Read more

The Matching Grants Program is designed for enterprises looking for significant financial resources for the commercialization of research and...
Read more
2 November 2017
Facebook
Twitter
Email

The Embassy of Mexico in Serbia, headed by Ambassador H.E. Marco Antonio García Blanco, and in cooperation with the Cervantes Institute in Belgrade, organised the Days of Mexico event. The event began with the formal opening of an exhibition dedicated to the Day of the Dead, which was officially opened by Ambassador García Blanco and Cervantes Institute Director Enrique Camacho Garcia.

The Days of Mexico event will ran from 2nd to 14th November and include exhibitions, a projection of Spanish journalist Joaquín Soler Serrano’s 1977 interview with Mexican writer, screenwriter and photographer Juan Rulfo, a screening of the film “Pedro Paramo”, as well as an academic gathering on the topic of the anniversary of Juan Rulfo’s birth.

Programme of Days of Mexico. 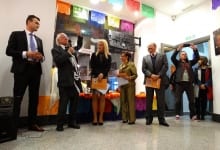 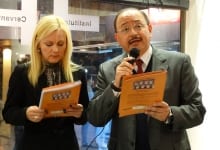 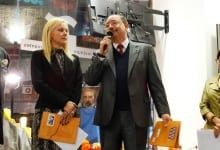 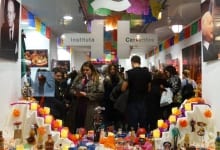 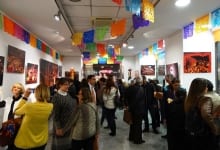 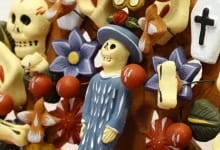 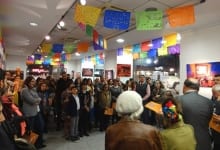 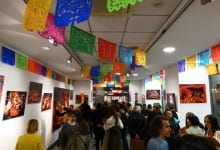 Volkswagen will temporarily close its factories in Mexico’s Puebla and Guanajuato states in a bid to preserve public health, amid growing worries over the...
Read more

Mexican conglomerate Alfa announced that it expects 2020 sales of $17.02 billion, down from $17.54 billion last year. It said it will make investments...
Read more