The Days of Finnish Film opened with a screening of director Aki Kaurismäki’s film “The Man without a Past”, while the audience also had the opportunity to enjoy five productions shot during the period from 1922 to 2002, including “The Unknown soldier” (1955), Edvin Laine, the most-watched Finnish film of all time and the one to also have the highest number of remakes (1985, 2009 and 2017). 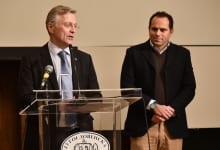 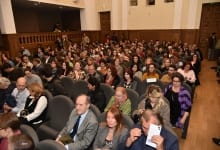 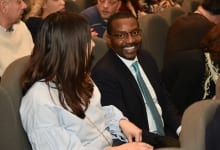 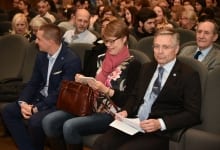 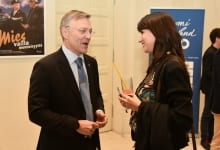 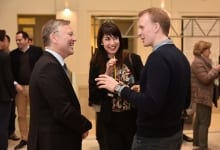 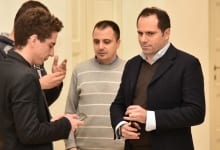 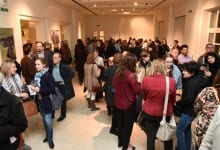 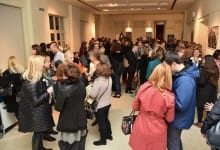