At the ceremonial cocktail on the occasion of the opening of the HGK, Čadež and Burilović pointed out that the figures show that the cooperation of the two economies is going in the right direction.

There are about 200 Croatian companies operating in Serbia that employ 14,000 people, and with more than 750 million euros worth of investments, Serbia is the fourth most important country for Croatian investors.

Burilović said that the two countries’ economies would continue to look into the future and to further work on improving already good economic relations.

President of the Croatian Chamber of Commerce in Serbia, Pero Mijakić, said that the opening of the HGK in Belgrade would enable better communication between the businessmen of the two countries. 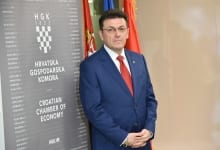 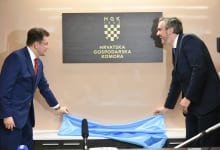 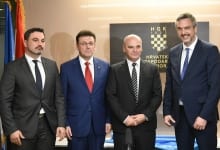 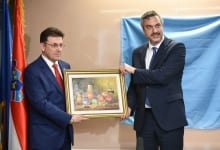 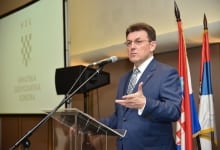 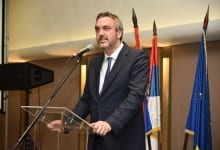 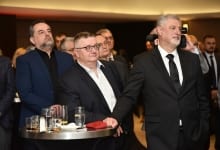 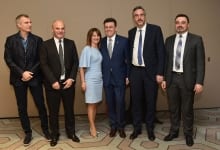 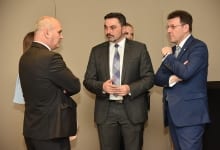 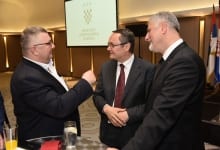 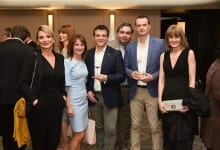 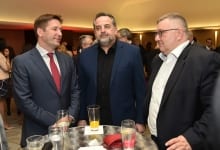 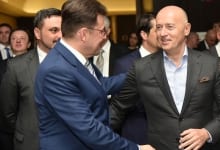 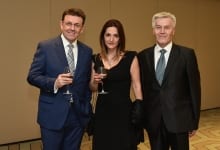 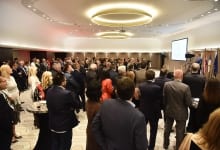 This year the number of guests from Serbia spending their summer vacationing in Croatia is 60 percent higher than last year in the same...
Read more

Croatia is celebrating the commemoration of the opening of a long-awaited bridge that is bypassing a part of Bosnian coastline to connect its southern...
Read more

Croatia is to be admitted to the EU monetary union, and will start using euro on 1st January 2023. "It’s official – Croatia will join...
Read more

Serbian industry is directly dependent on the European Union, which is best shown by the fact that it sells two thirds of its exports...
Read more