Caricaturist Predrag Koraksić, aka Corax, has become the 13th winner of the “Good Example of New Optimism” Award, which was formally presented to him in Novi Sad during International Human Rights Day.

Prior to the award ceremony, an interactive exhibition of Corax’s works on human rights violations was organised on the streets, where connoisseurs of his work interpreted the most memorable caricatures for those in attendance.

This award is presented to individuals or organisations that fight with their work for the values clearly expressed in the Universal Declaration of Human Rights and the “New Optimism” Proclamation, which serve as a good example to the community and society. 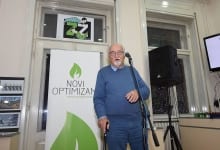 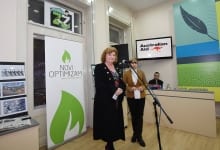 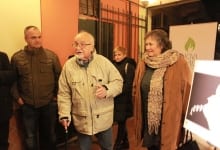 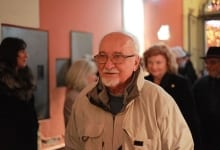 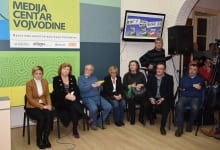 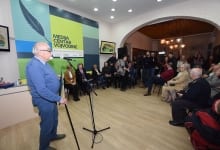 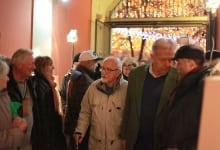 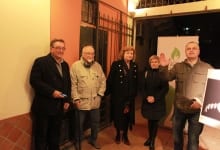 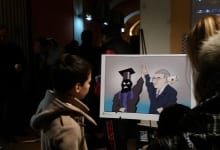 Exhibition of Petričić and Corax Caricatures at the Faculty of Philosophy

“We have very good relations and they have traditionally been that way. What we need to do, both ways is improve them, by making...
Read more

For the 11th year in a row, the Trag foundation has awarded the VIRTUS prize for philanthropy to large companies, SMEs and individuals.
Read more

Ambassador Feeney Awarded By Centre For Serbs In Diaspora