Under the organisation of the Austrian Cultural Forum in Belgrade and CEBEF, Belgrade City Hall hosted a concert by Austrian trio “3:0” from Salsburg, comprising Eva Steinschaden, Detlef Mielke and Alexander Vavtar.

Alongside H.E. Austrian Ambassador to Serbia Johannes Eigner and Austrian Cultural Forum Director Johannes Irschik, the concert was also attended by members of the embassy staff, representatives of the diplomatic corps and the Austrian community in Serbia, as well as many other fans of classical music. 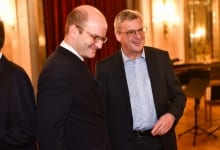 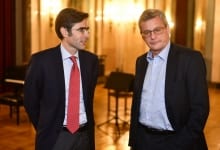 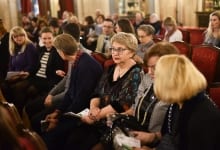 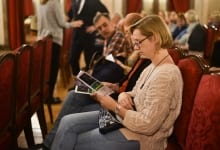 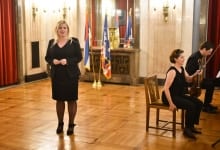 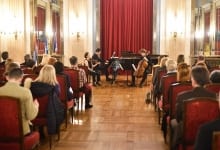 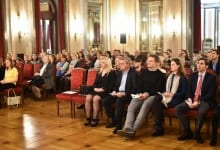 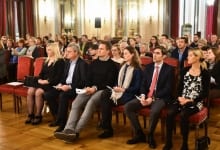 We will succeed in making a breakthrough for peace, in developing new sources of energy to free ourselves of dependence on a few states,...
Read more

An event organized by the Trade Department of the Embassy of Austria ADVANTAGE AUSTRIA and the Ambassador of the Republic of Austria in Belgrade...
Read more

Relations between Serbia and Austria are on the rise and this trend is expected to continue. Expanded collaboration in many fields, as well as...
Read more

Serving In The Balkans Is A Dream Job

I am convinced that Serbia will be a member of the European Union, which is our common goal. To realise this goal, we -...
Read more

With direct investments totalling 2.83 billion euros, Austria is among the top foreign investor countries in Serbia. For Austrian companies, the availability of a...
Read more

As the first company to introduce the concept of a multifunctional petrol station to the Serbian market, by constantly investing in the development of...
Read more