The Nikola Tesla Museum, founded as the first technical museum in Yugoslavia and the only one that preserves the...
Read more
8 September 2019
Facebook
Twitter
Email

The concert celebrating the friendship between Serbia and Japan was held at the National Theater in Belgrade. 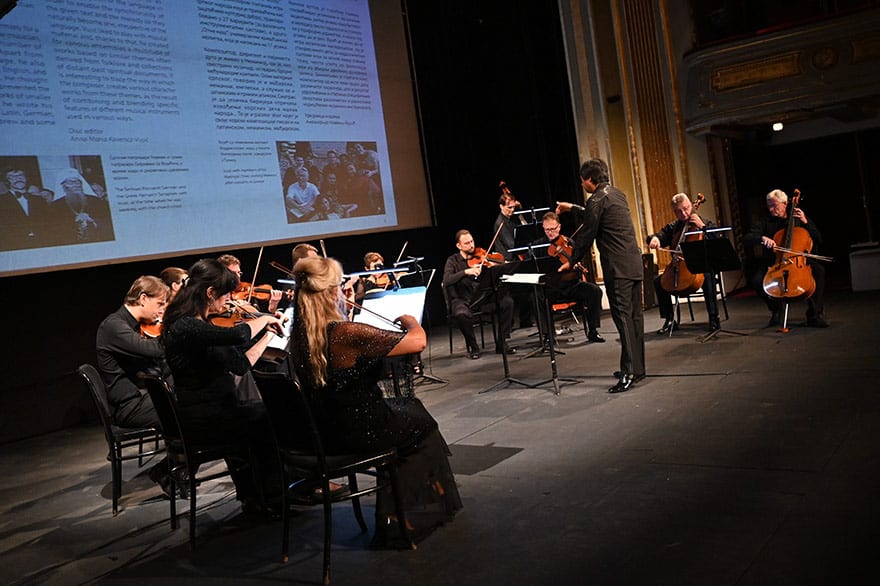 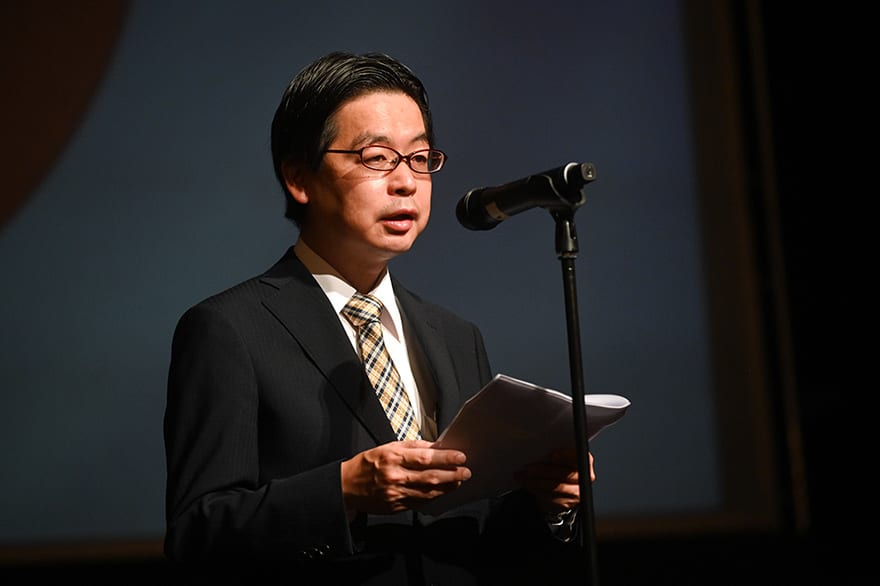 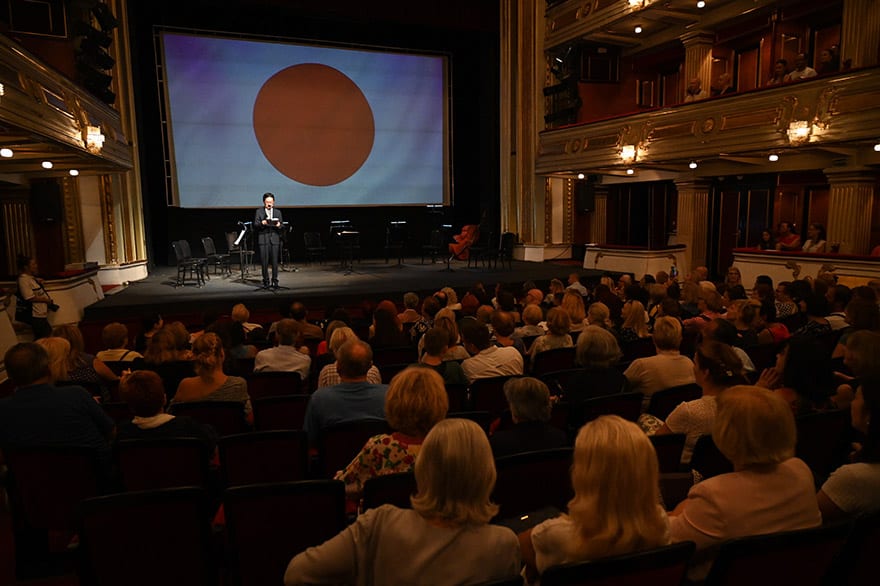 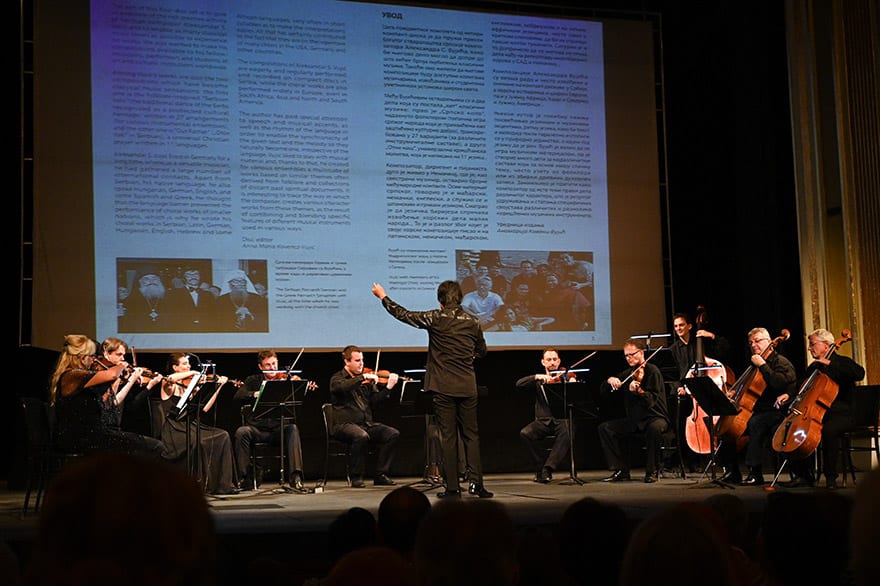 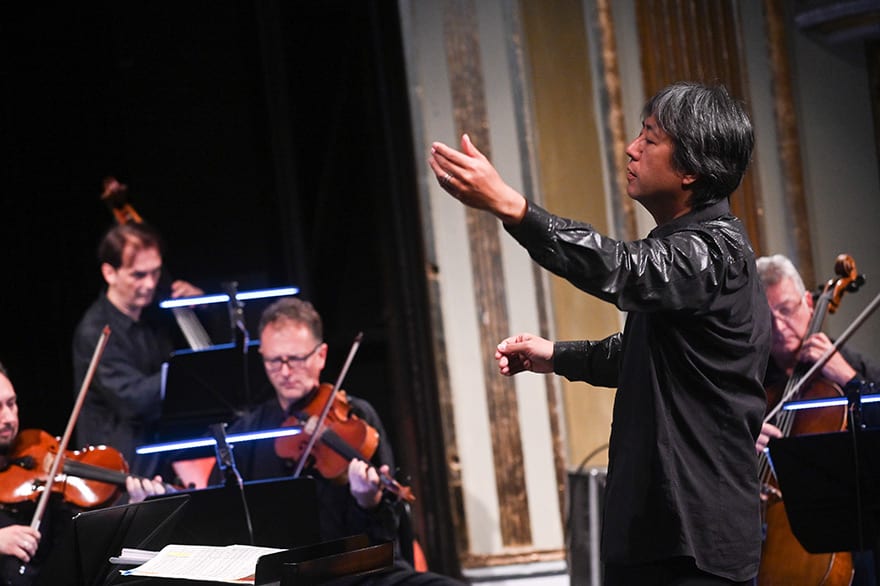 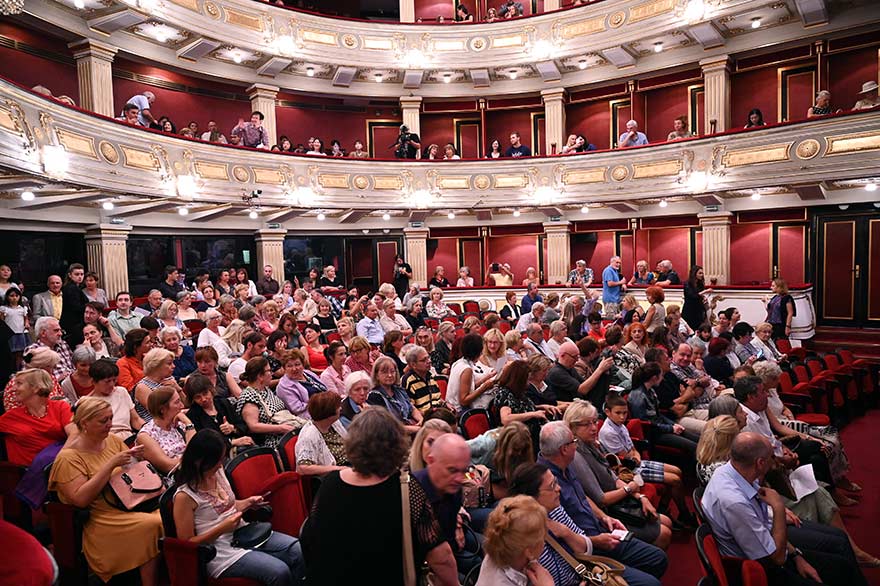 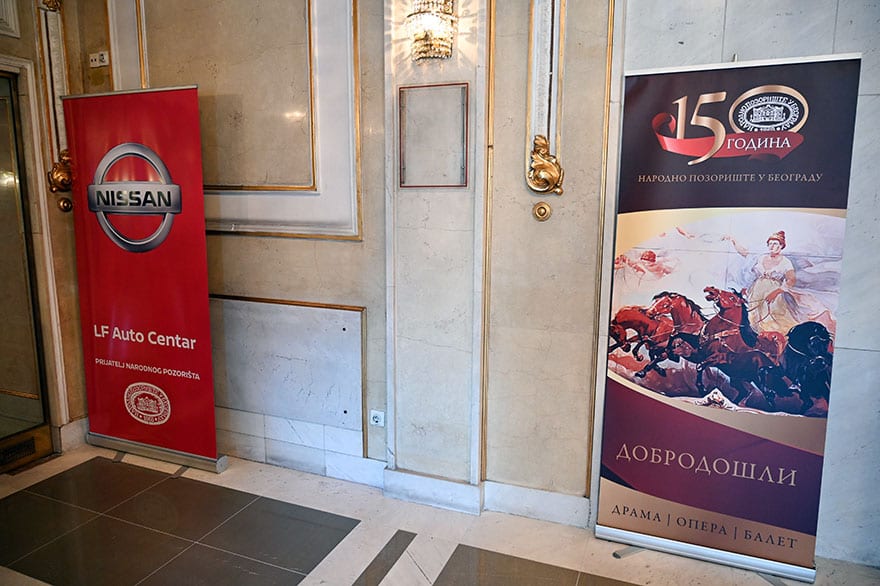