By 2020, 37% of European firms had still not adopted any advanced digital technology, compared with 27% in the...
Read more

The tennis star, 34, continues historic quest at the Olympic Games Tokyo 2020 and takes part in a training...
Read more

Today, the UK Government has launched a consultation on new trading rules that will help countries out of poverty – and...
Read more

Titane - an outlandish film packed full of sex and violence - has won the top award at the...
Read more

First Deputy Prime Minister and Foreign Minister Ivica Dacic attended the marking of 101 years since Armistice, the World War I Armistice Day and laying wreaths at the French Military Cemetery in Belgrade. 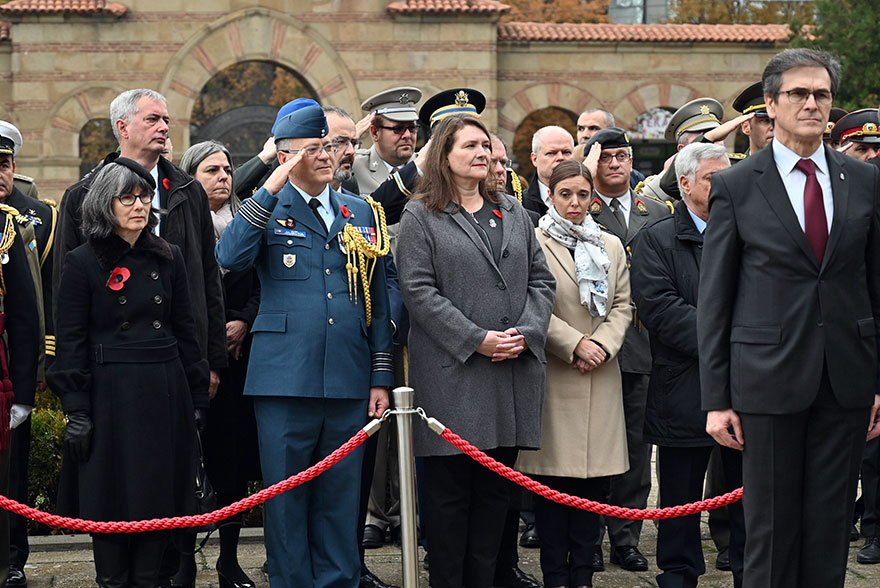 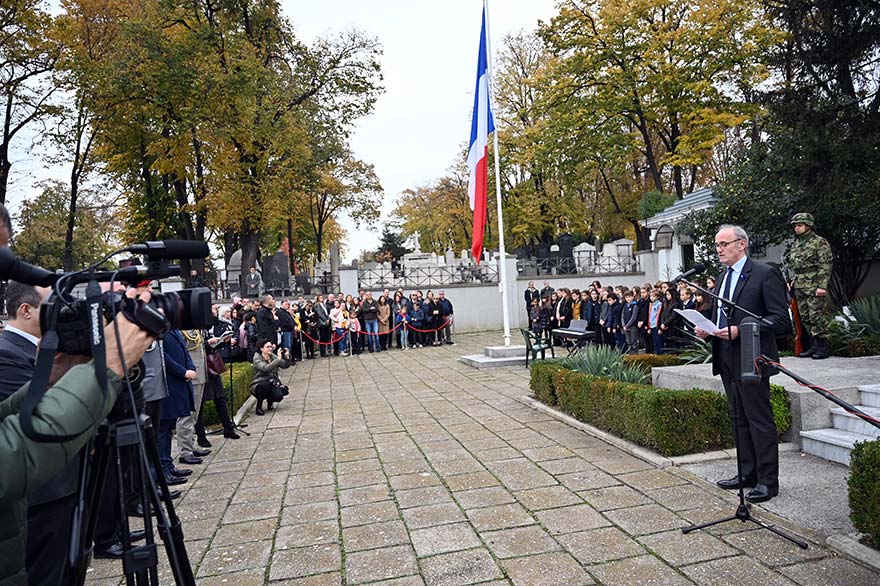 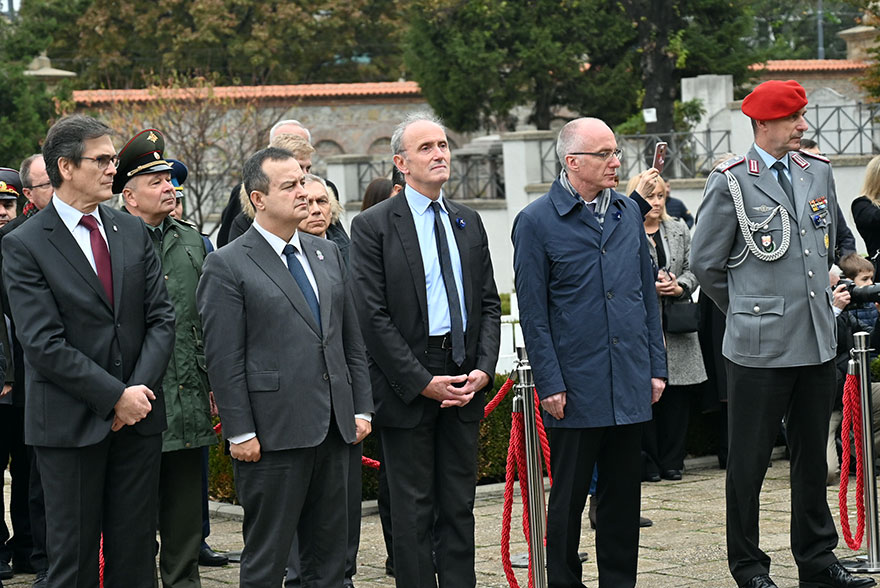 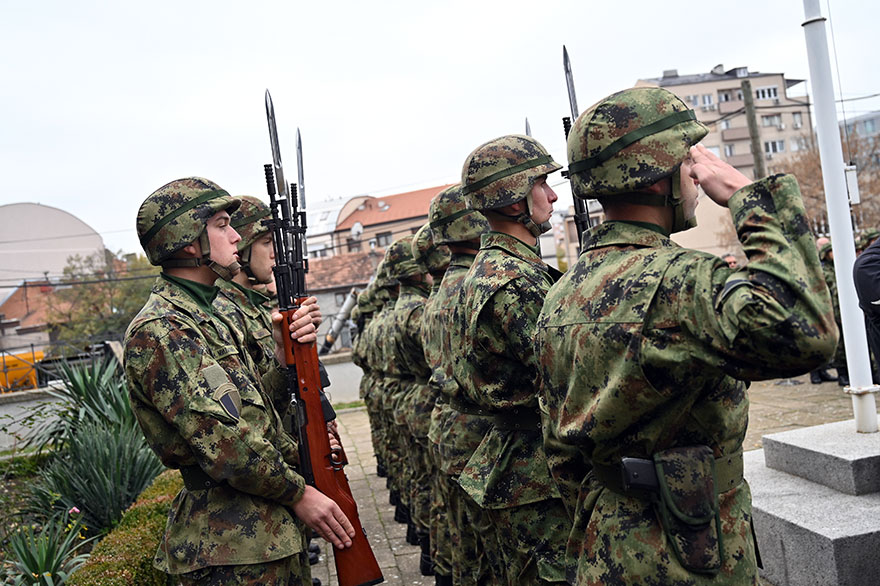 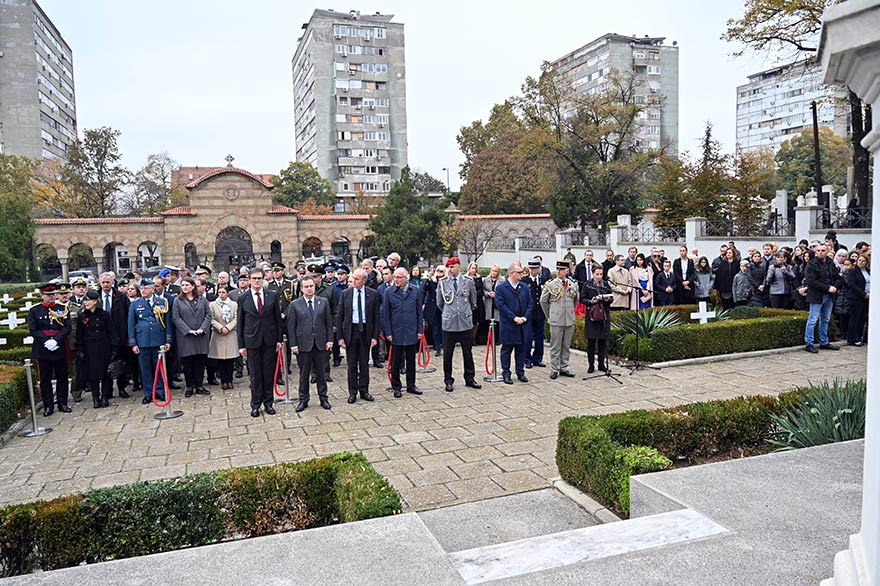 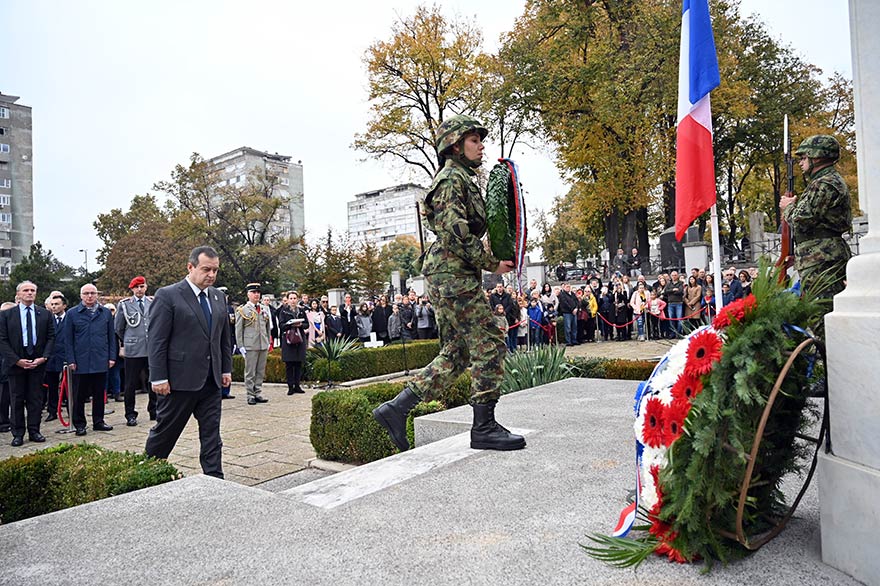 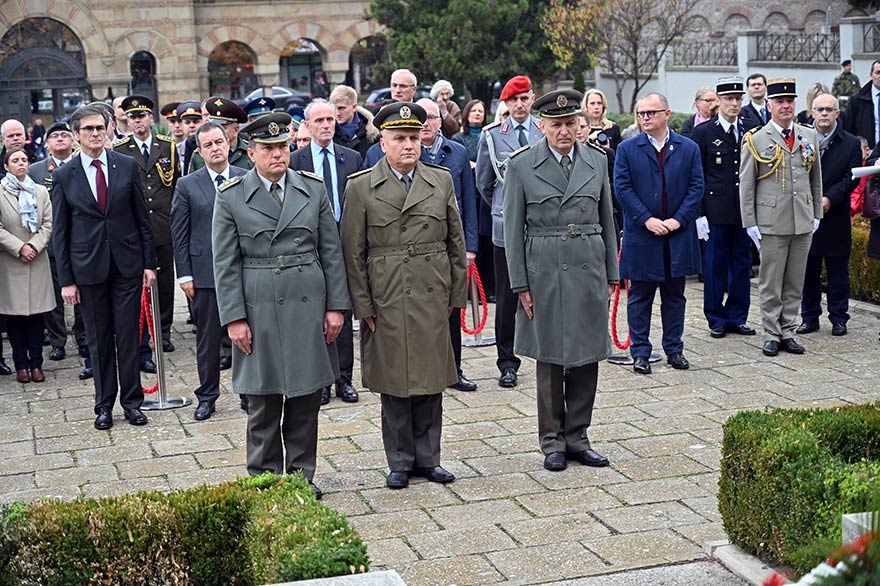 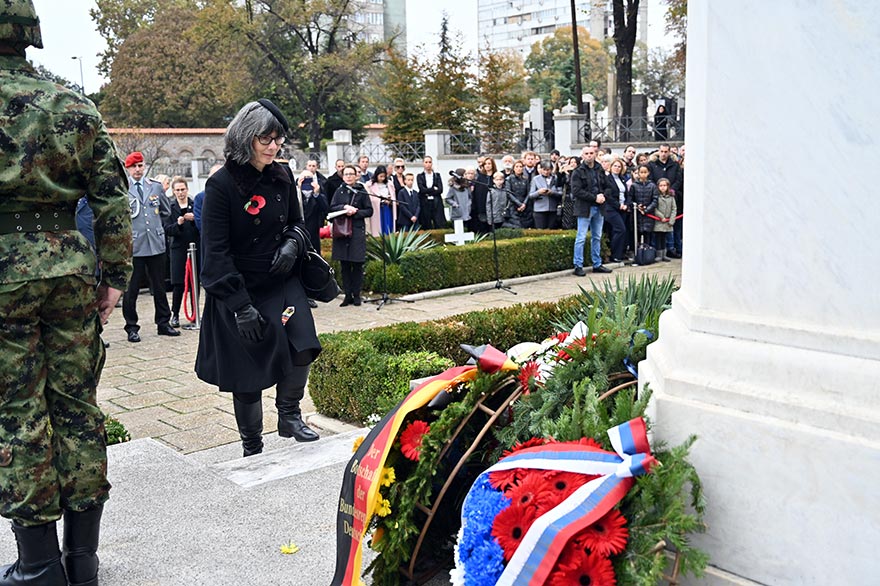 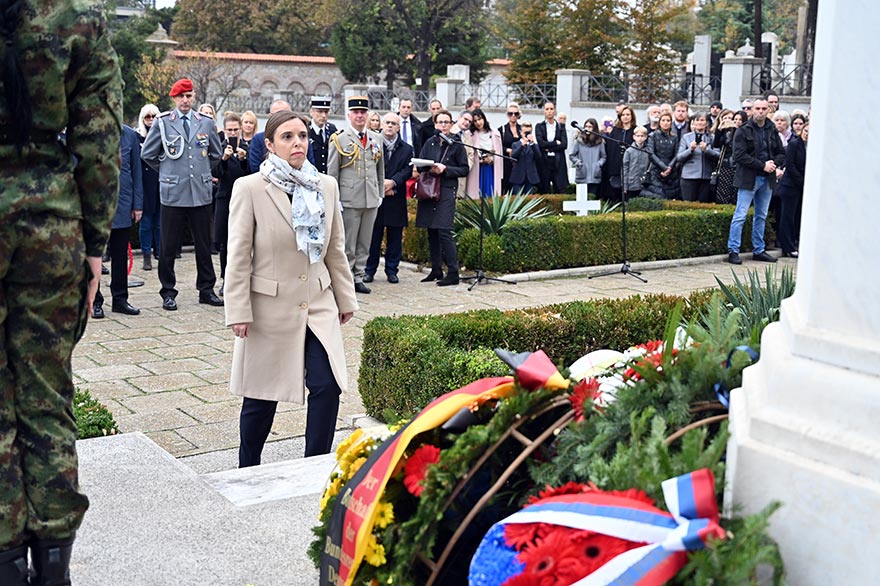 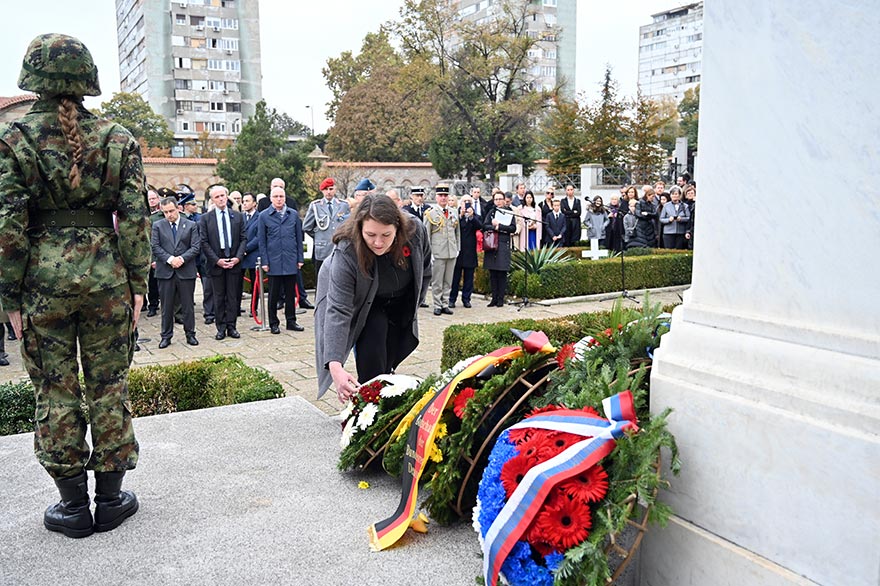 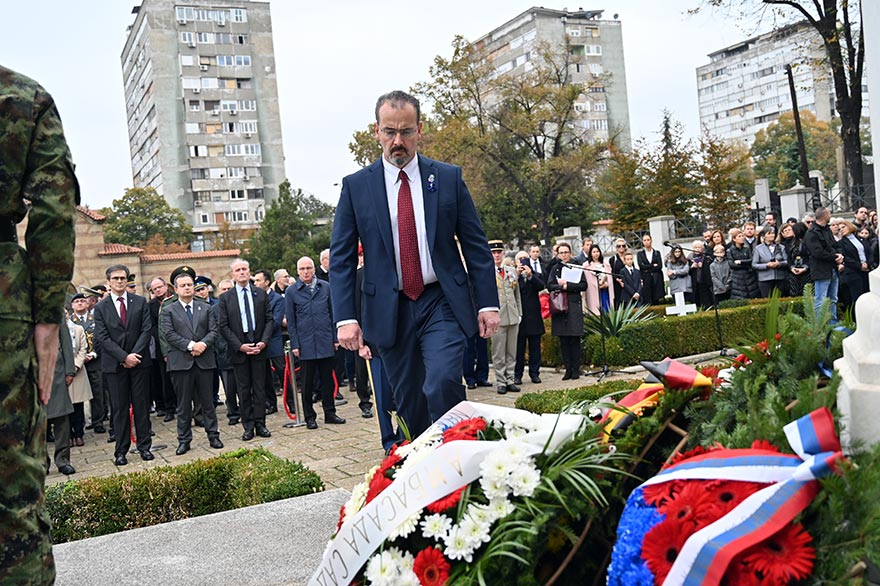 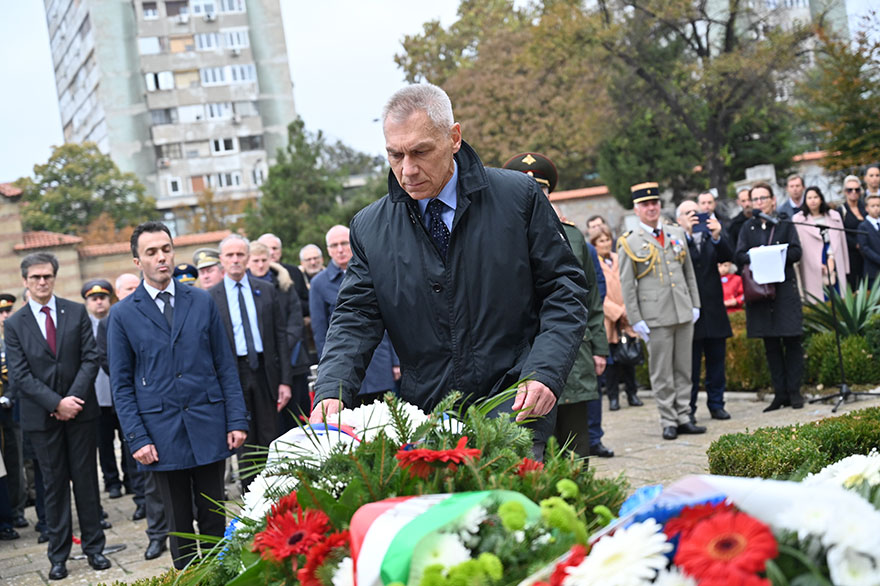 Ambassador Falconi emphasised that his country does not forget that Serbia paid a high price in the First World War, but that today it makes a great contribution to maintaining international security.

He pointed out that since 1919, France has been continuously marking the anniversary of the end of the Great War in all French cemeteries around the world, where generations have come together to pay tribute.

The Council of Europe’s bodies, its Conventions and monitoring mechanisms provide excellent assistance for member states by facilitating international cooperation and the exchange of...
Read more

The public policy loans in support of green recovery as well as the support program for the modernization of the railway sector were signed...
Read more

Prime Minister Ana Brnabic attended the 30th session of the Committee on Constitutional Affairs and Legislation of the Serbian parliament, at which the Bill on...
Read more
Cord MagazineLeaders Meeting Point