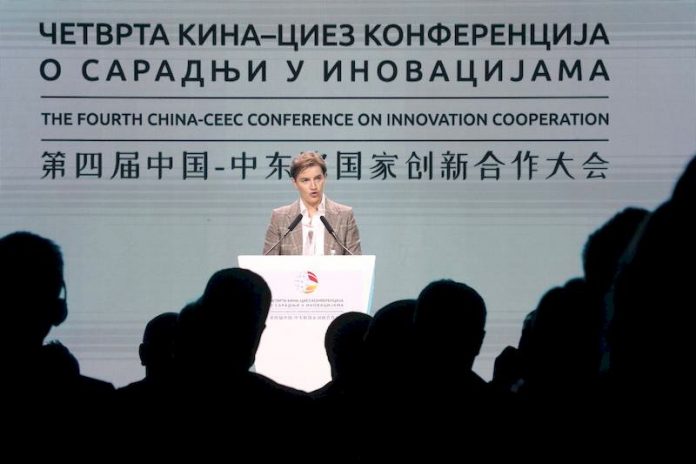 NFT Digital Artwork By Humanoid Robot Sophia Up For Auction 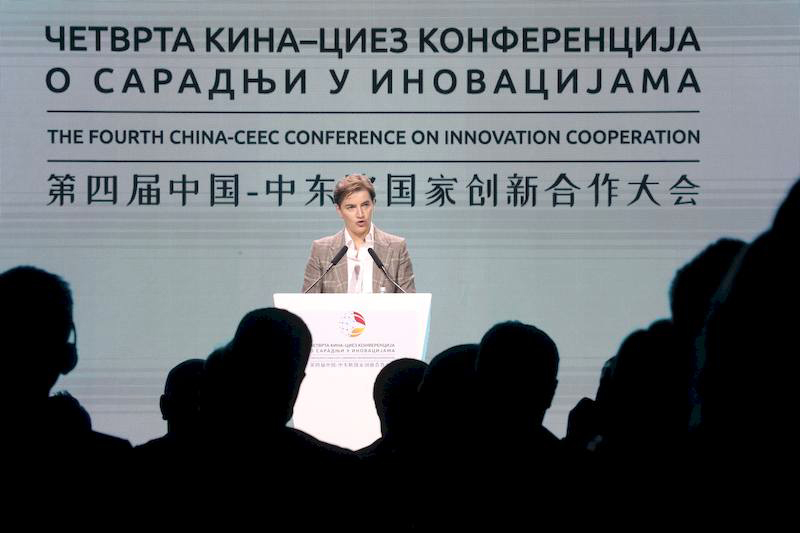 Prime Minister Ana Brnabic said today at the opening of the 4th China CEEC Conference, that China sees Serbia as one of the key development partners based on innovation and technological change.

Conference of the People’s Republic of China and 17 Central and Eastern European countries covered cooperation in the field of innovation.

Prime Minister Ana Brnabic underlined that Serbia wants to support wider cooperation in the region and throughout Central and Eastern Europe when it comes to the development of artificial intelligence, robotics and digitalisation. 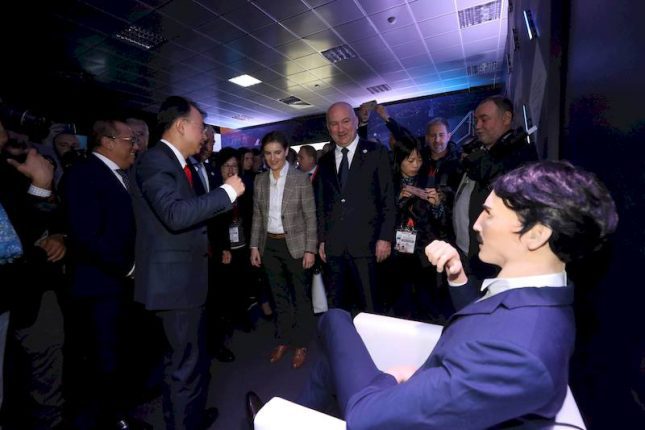 “We see digitalisation as a way to create a richer and more prosperous society for all of us,” Brnabic said.

She welcomed the participants of the conference on behalf of the Serbian government and also conveyed welcome of Serbian President Aleksandar Vucic, who was prevented from attending the opening of the conference due to the visit of Turkish President Recep Tayyip Erdogan.

The Prime Minister highlighted that President Vucic gave great support to hold this conference in Belgrade, hosted by Serbia, and stated that the Serbian government is thinking how to use the huge opportunity of the Fourth industrial revolution and develop its economy and society, to make up for the time lost and catch up with developed countries.

Brnabic said that as of 1 January this year, Serbia is the most competitive country in Europe when it comes to conditions for investment in R&D. 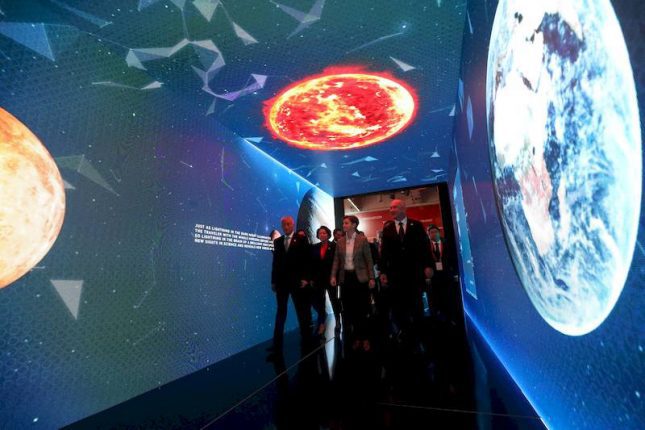 She noted that topics such as innovation, research and development and education, new technologies, digitalisation, artificial intelligence and robotics are very important to our country.

She also reminded those present that Serbia has a historical privilege since we have two giants of scientific thought – Nikola Tesla and Mihajlo Pupin, but also Milutin Milankovic and Mileva Einstein.

Everyone who uses mobile phones and the Internet pays tribute to them, she said, adding that their inventions have reduced the distance and improved communication between people. 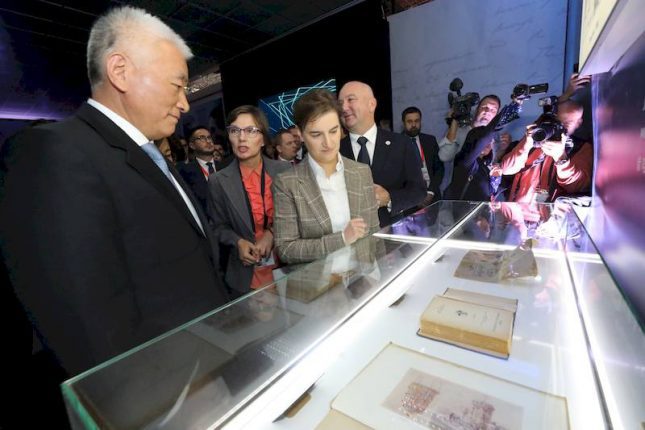 She stressed that Serbia is one of the top five countries in terms of startup companies according to the latest report of Startup Genome as well as among the top five in blockchain technologies, and among the top 10 in the gaming industry.

“If you want to create intellectual property, the profit tax is only three per cent,” Brnabic said, adding that the tax will be even smaller in the end.

The Prime Minister said that China understands the changes that are going to happen globally and that the Apple CEO explained why his company still favours China in the production of iPhones – because China has a good workforce, skilled masters and software developers.

Brnabic also added that Serbia and China have made cooperation based on the WeChat platform in the field of the economy and tourism.

The Prime Minister also recalled that Serbia hosted the Western Balkans Digital Summit in April and that Belgrade is now again hosting a conference on innovation, and that the participation of China’s Science and Technology Minister Wang Zhigang confirms that China sees Serbia as a key partner in that area.

Prime Minister Ana Brnabic expressed her belief that the Centre for Collection and Processing of Traffic Data on Highways in Serbia, which was opened...
Read more
Cord MagazineLeaders Meeting Point