Government of Serbia and the Embassy of China in Serbia hosted Chinese New Year’s Fair on Kalemegdan Fortress. 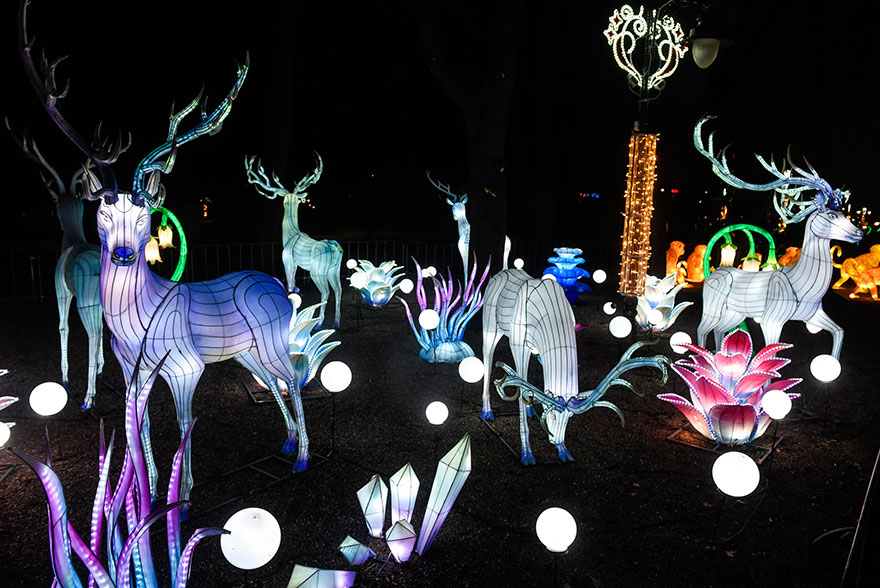 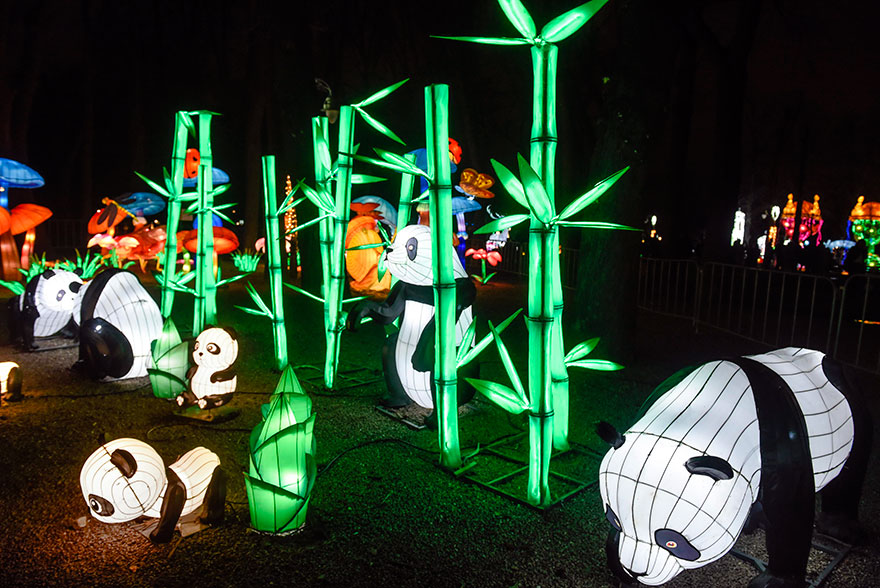 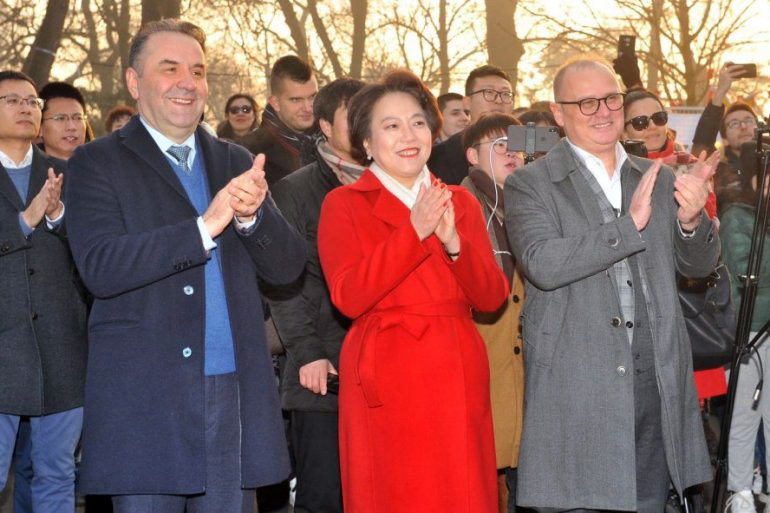 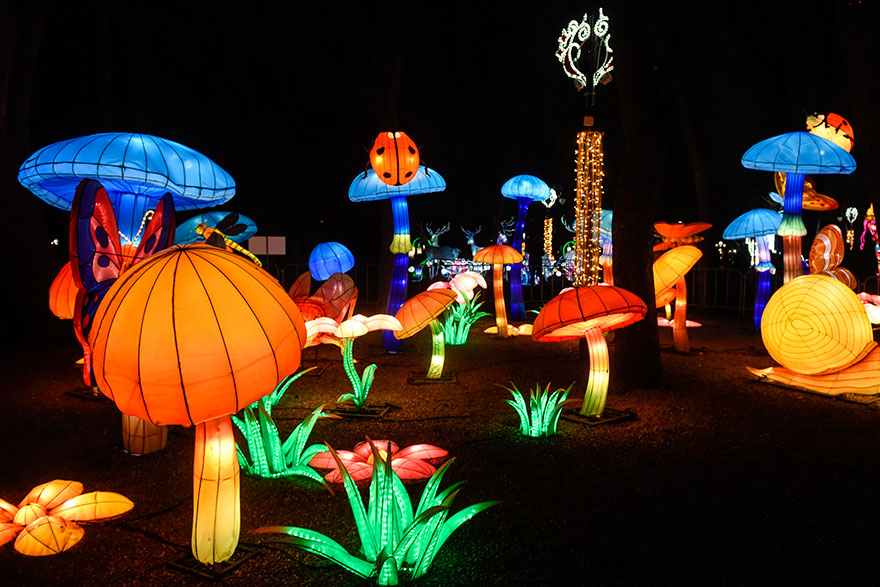 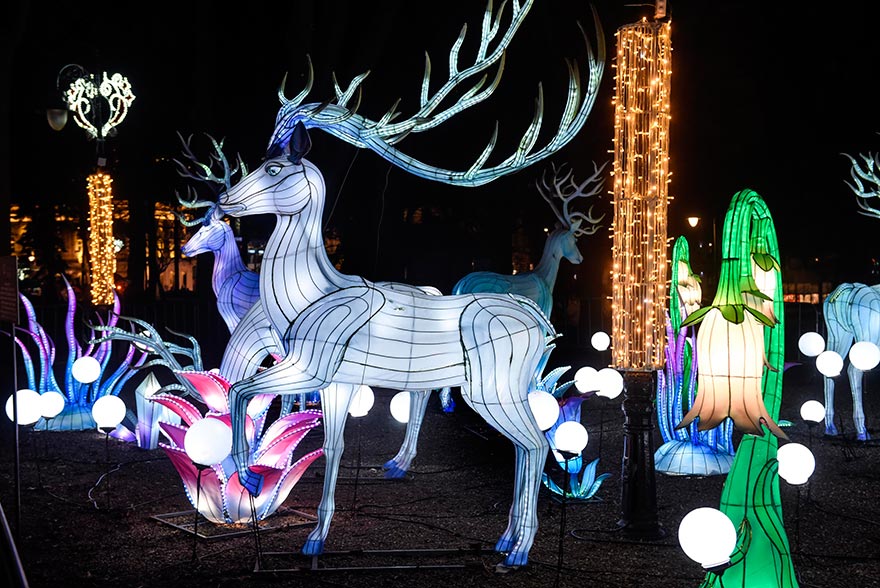 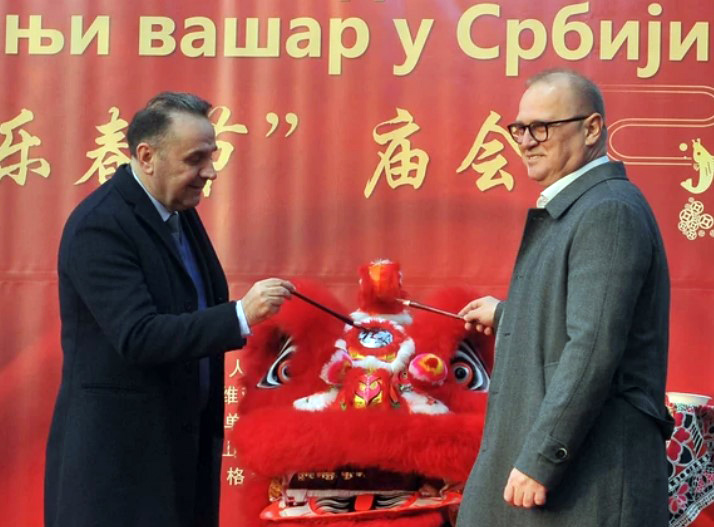 Ljajic said this was another confirmation of the very good relations between Serbia and China, both politically and economically. “China is the country with the highest number of investments, and Chinese tourists are the first in terms of arrivals to Serbia, with more than 150,000 last year alone, with 300,000 overnight stays,” said Ljajic.

Ambassador of China to Serbia H.E. Chen Bo said that this holiday has a 4,000 years history.

She stated that for the first time, folk artists from Shantou Province will show the people of Belgrade their customs.

According to experts, Xi Jinping will very likely secure another five-year term as China's leader, at the upcoming National Congress meeting. President Xi, in a...
Read more

China’s Population Expected To Start To Shrink By 2025

China's population has slowed significantly and is expected to start shrinking before 2025. This was announced by the state backed Global Times reported, citing...
Read more

China’s retail sales have lagged since the COVID pandemic began in the beginning of 2020. Inclination of local' to save, rather than spend or invest,...
Read more

The new car will possess autonomous level 4 capabilities that need no human intervention, with 8 lidars and 12 cameras. Lidars are detection systems,...
Read more

Air Serbia is planning to introduce flights to China by the end of the year, it was announced by the Minister for Trade, Tourism...
Read more

The Forum on Global Development was held in Beijing, and on that occasion the President of the People's Republic of China, Xi Jinping, sent...
Read more