Francophonie – Window To The World

A quarter of Britons have resorted to skipping meals as inflationary pressures and a worsening food crisis conflate in...
Read more
29 March 2017
Facebook
Twitter
Email

Ceremony marking the completion of the Month of Francophonie

H.E. Christine Moro, French Ambassador to Serbia, stated at a reception held in honour of la Francophonie that 100,000 school pupils in Serbia are learning the French language, adding that “Francophonie is a window open to the world”.

Addressing guests at the ceremony marking the completion of the Month of Francophonie at the French Ambassadorial Residence, Ambassador Moro said that the emphasis is placed on the French language that enables students who are learning it to participate in numerous cultural and scientific programmes, but that it is also a bridge towards bilingual education in Serbia.

Ambassador Moro thanked Serbia’s ministries of culture and foreign affairs for their support, as well as offering special thanks to the embassies of Switzerland and Canada, as well as other partners.

At the reception, which was attended by diplomats and guests from culture, science and education, prizes were awarded for Francophone dictation and the winner of the Francophone song was also declared. 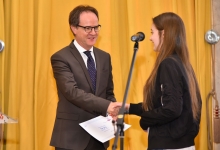 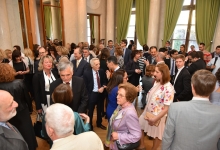 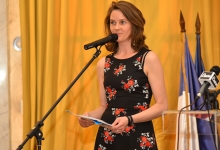 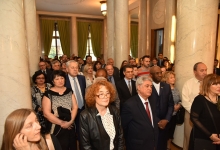 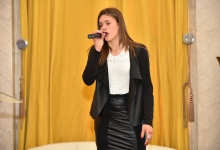 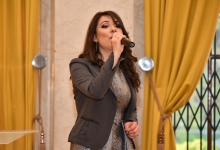 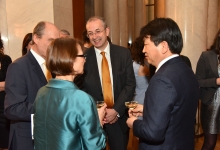 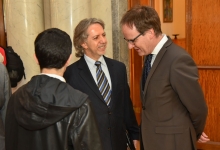 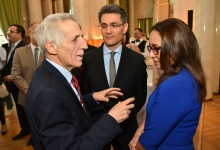 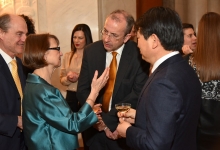 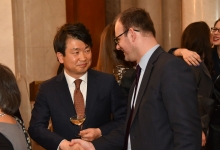 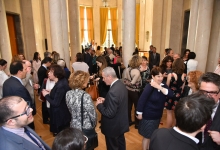 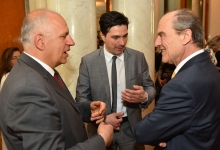 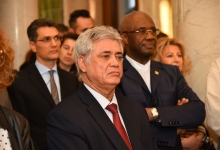