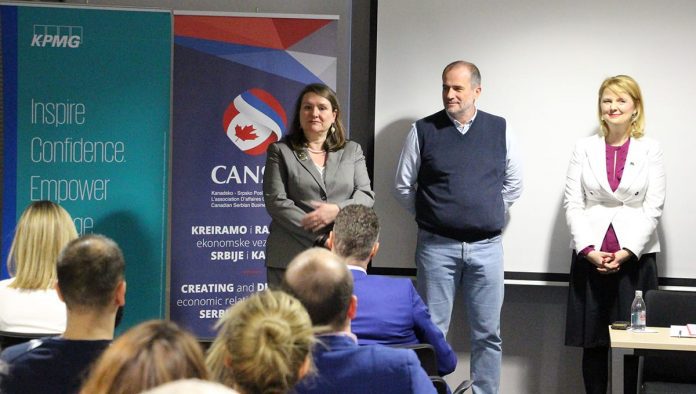 CANSEE: Review In Changes To Tax Rules In Serbia 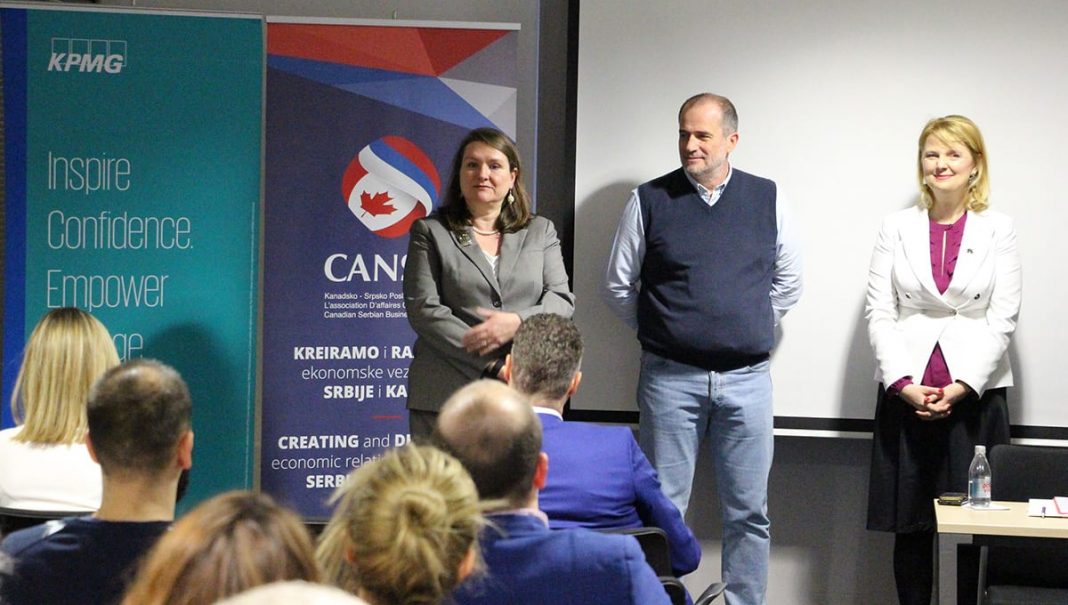 The Regular General Assembly Session of the Canadian-Serbian Business Association, CANSEE, in the presence of newly appointed Canadian Ambassador to Serbia HE. Kati Csaba, as a guest of honour, was held on the Belgrade premises of company KPMG. 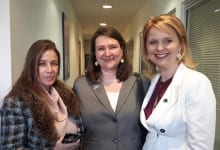 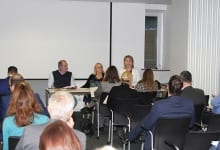 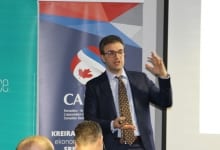 On behalf of KPMG, Tijana Jablanović presented the CANSEE financial report for 2017, which was adopted unanimously, after which CANSEE Managing Director Mirjana Dončić Beaton presented the plan of events and activities for 2018.

During this year, CANSEE will continue to work to improve relations between Canada and Serbia, and to expand its cooperation with mixed chambers, all with the aim of enhancing trade between the two countries.