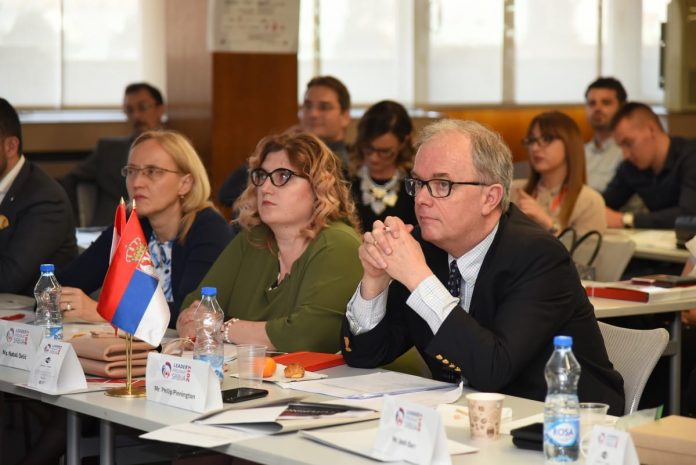 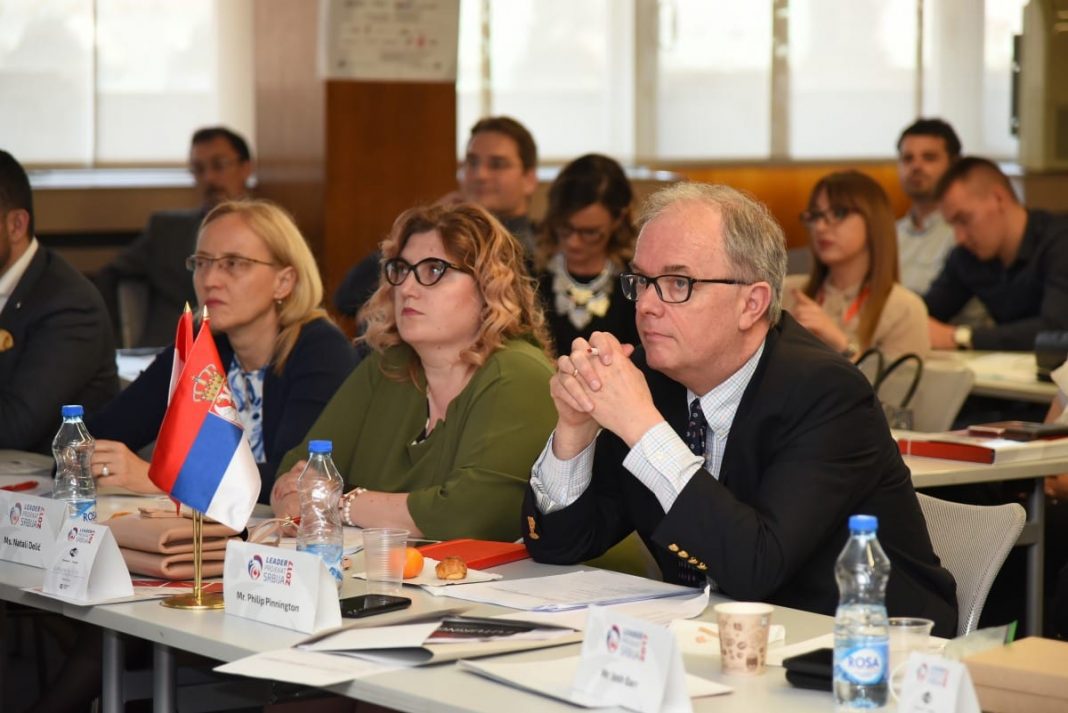 The Canadian educational programme, “LEADER Project Serbia”, from the Richard Ivey School of Business in Western Ontario, has officially concluded. The very end of the two-week programme saw participants – comprising the selected forty best entrepreneurs from Serbia – simulated a discussion with investment banks and funds, presenting their business plans to an eight-member jury.

The jury, composed of five Canadian LEADER instructors, Canadian Ambassador H.E. Philip Pinnington, CANSEE BoD member Gordana Gavrilović and VIP mobile’s Natali Delić, selected the four participants with the most outstanding business plans, ideas and analysis. They were announced as Sanja Milosavljević, Mirna Ivić, Srđan Marković and Sreten Komlenović, while the overall winner was declared as Una Vidaković, whose idea of creating a web platform for connecting handicraft producers and buyers was announced as the best. 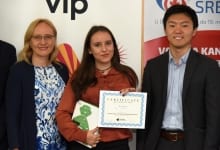 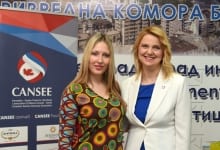 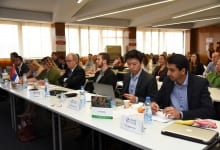 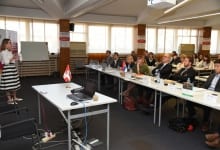 The company rebranding planned for this year is part of the strategy of the A1 Telekom Austria Group, which Vip has been part of...
Read more