Representatives of six sectoral groups that include...
Read more

We cannot undo the damage caused in the past, but it is up to us to give our all...
Read more

We’re Giving Our All To Emerge From The Crisis

Despite the overall economic situation due to the COVID-19 pandemic, MFIC member companies continued to invest, create jobs and...
Read more

The synergy effect created from the partnership between the Republic of Serbia and the European Union has given a...
Read more

The best examples of villages embracing tourism to provide opportunity and drive sustainable development have been celebrated at the...
Read more

H.E. Alona Fisher-Kamm, Israeli Ambassador to Serbia, hosted a cocktail reception at her ambassadorial residence in honour of representatives of the Israeli business community, at which she noted that the potential for cooperation between the two countries in the economic domain is really large, emphasising that the embassy has recorded increased interest from both sides regarding the further development of economic cooperation.

The Ambassador expressed her satisfaction with the fact that Israeli companies are already active in numerous sectors in Serbia, such as agriculture, real estate, IT technology, pharmaceuticals, coffee processing, transport and hospitality.

She also underlined the exceptional importance of the introduction of new charter flights between Tel Aviv and Belgrade, in terms of bringing the two countries closer together and increasing tourist exchanges. 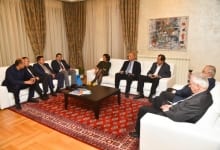 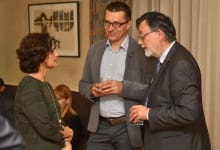 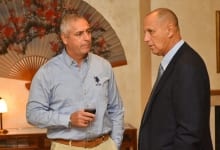 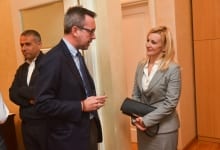 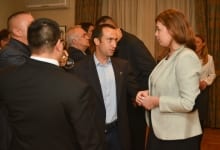 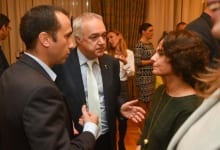 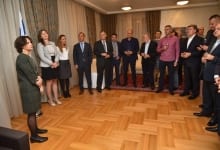 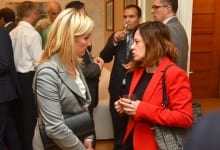 A truce between Israel and Hamas took hold on Friday after the worst violence in years, with U.S. President Joe Biden pledging to salvage...
Read more