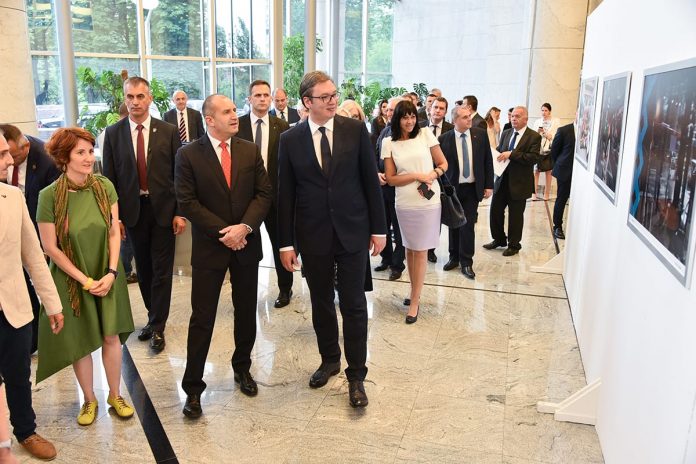 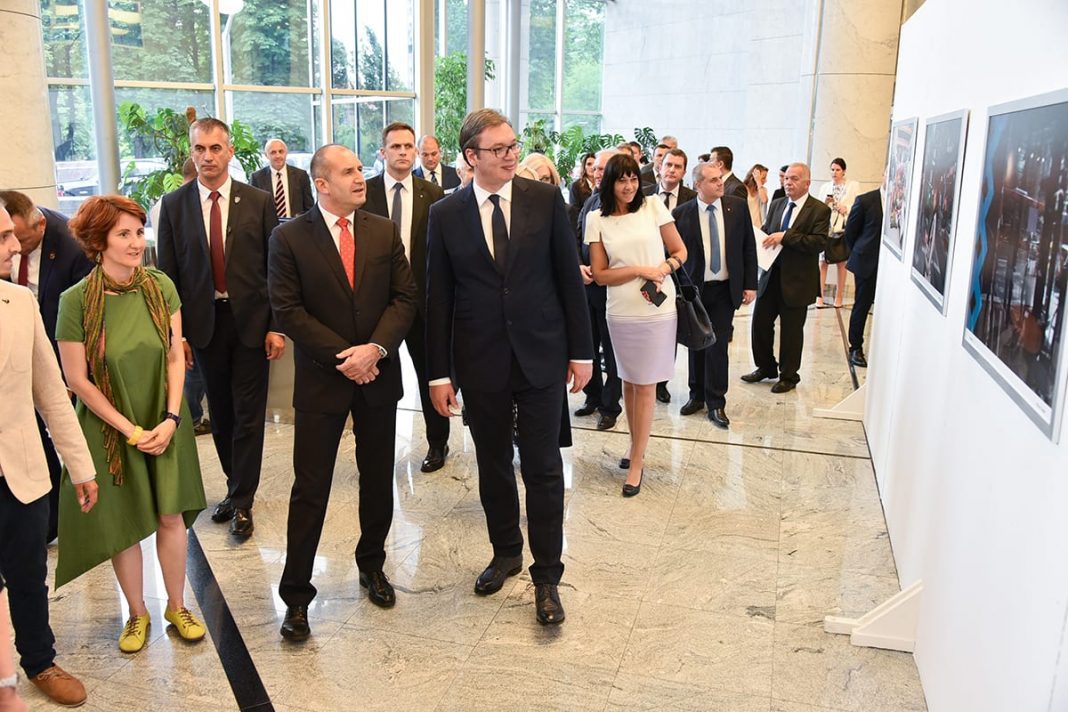 Minister of European Integration Jadranka Joksimović and Ambassador of Bulgaria to Serbia H.E. Radko Vlaykov have opened the exhibition ‘Applied Nostalgia’ at the National Bank of Serbia, in the presence of Serbian President Aleksandar Vučić and Bulgarian President Rumen Radev. The exhibition includes photographs of Belgrade and Sofia.

Joksimović has pointed out that the exhibition represents a manifestation of efforts to connect the people and the capital cities of Serbia and the countries presiding over the EU.

She has stressed that, by the end of the Bulgarian presidency, Serbia will open two more chapters in the accession process next Monday in Luxembourg – Chapter 33, which deals with financial and budgetary provisions, and chapter 13 on fisheries.

The Minister has emphasised that, during its presidency, Bulgaria has restored focus on the enlargement policy, spoken a lot about the Western Balkans, and that Serbia has had a prominent position in that agenda, recalling that the EU-Western Balkans Summit was held in Sofia this May.
“We can be grateful to Bulgaria for the fair and promotional presidency in terms of the enlargement policy and Serbia. Whether more chapters could have been opened is a matter of agreement among all in the EU, and not just between Serbia and Bulgaria. We will continue with our work,” Joksimović has said. 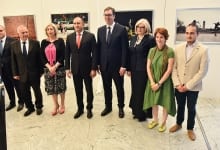 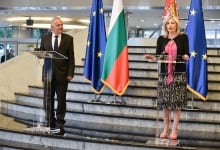 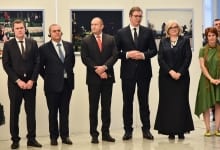 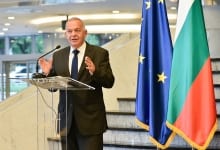 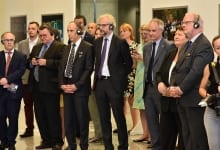 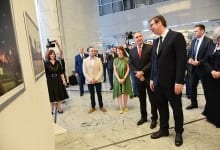 She has added that, as a born Belgradian, she considers Belgrade to be one of the few cosmopolitan cities in Europe, and that during her recent stay in Sofia, she noticed that, since Bulgaria became a member of the European Union, it has become a beautiful, dynamic and clean city in which buildings are constructed, in which people are kind to us and happy and content because they are now part of the EU.
“This shows how, when better standards are introduced, they begin to live their own lives, and people always easily get used to the better, with Sofia being a good example of that,” Joksimović has said.

Minister Joksimović said that the purpose of the exhibition is to connect people, regardless of a common European future or different attitudes on certain issues.
“Connectivity is not just about infrastructure or digital agenda. It is primarily about people, and the Presidents themselves have shown with their positive messages that we have managed to build good neighbourly relations and cooperation in the future from perhaps not always the most ideal relations in the past,” she has explained.

The Ambassador of Bulgaria has thanked Minister Joksimović for organizing the exhibition, as well as the EU ambassadors who have attended it, saying that they are all here to show support to the European path of Serbia.
“I am happy that our two Presidents are attending, that we are sending this message together,” he has stressed. 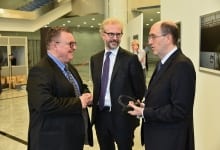 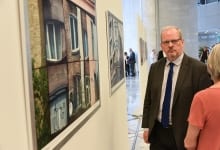 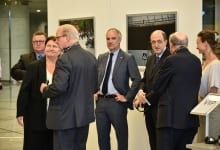 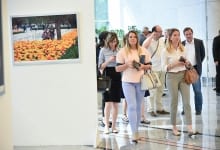 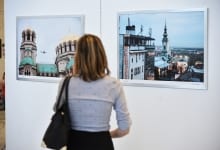 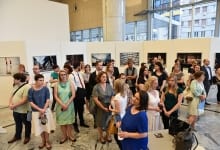 After the official opening, the authors of the photographs, Dragana Udovičić and Hristo Rusev, presented the exhibition to Presidents Vučić and Radev.

The Belgrade-Sofia Exhibition is the 14th exhibition within the project ‘Applied Nostalgia’, which represents a series of joint exhibitions of photographs of artists from Serbia and EU presiding countries.

The idea behind the project of the Ministry of European Integration is that an author from Serbia visits the capital of an EU presiding country and takes photos of the places, events, scenes and people that remind them of Belgrade. Likewise, an author from an EU presiding country stays in Belgrade and takes photos of what they recognise in Serbia as their own.

The authors of the photographs are Hristo Rusev from Bulgaria and Dragana Udovičić from Serbia, who photographed the said cities in April this year.

The exhibition was open in Sofia from 7-16 June, while our citizens will be able to see it from today to 27 June in Belgrade.

Following the meeting with the Prime Minister of Hungary Viktor Orbán, President Aleksandar Vučić said that the relations between Serbia and Hungary are the...
Read more
Cord MagazineLeaders Meeting Point