According to the latest estimates of the Geological Survey of Serbia (GZS), which were made in 2000, Serbia has...
Read more
13 June 2019
Facebook
Twitter
Email 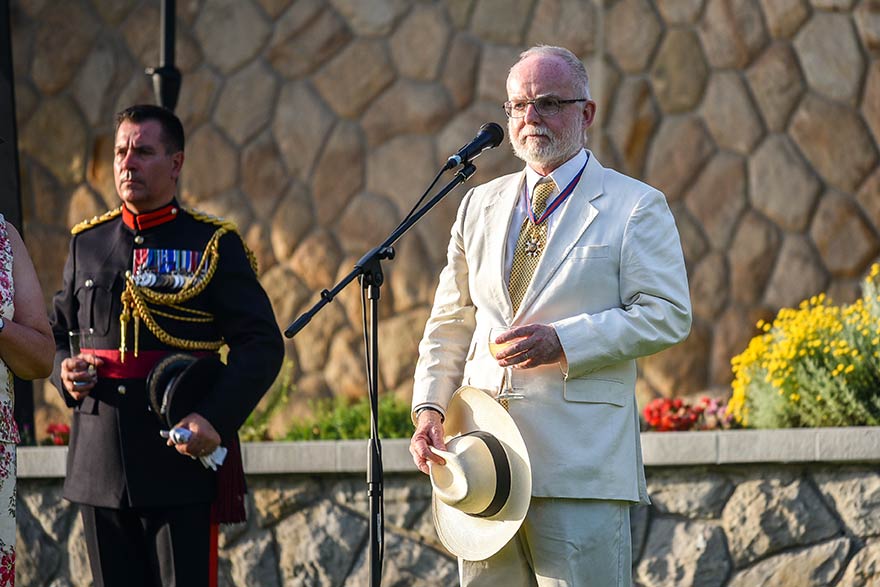 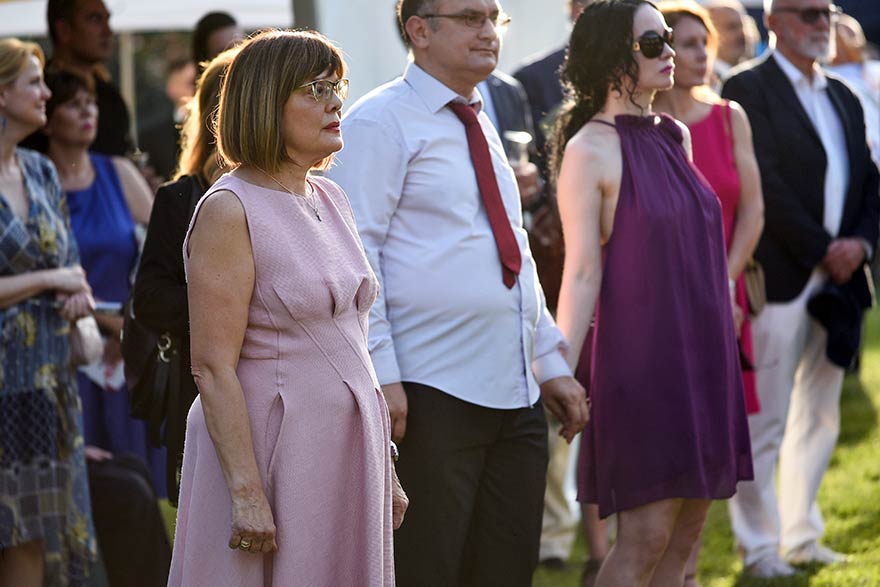 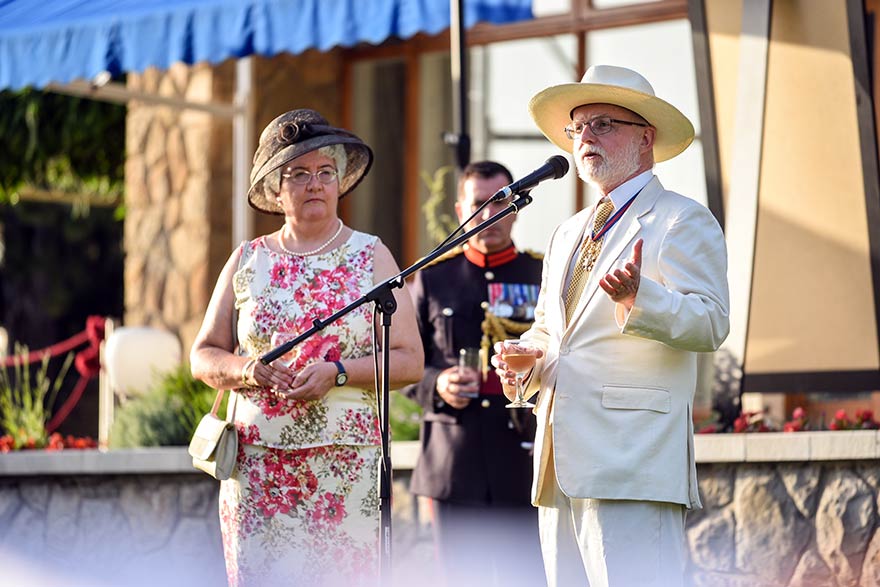 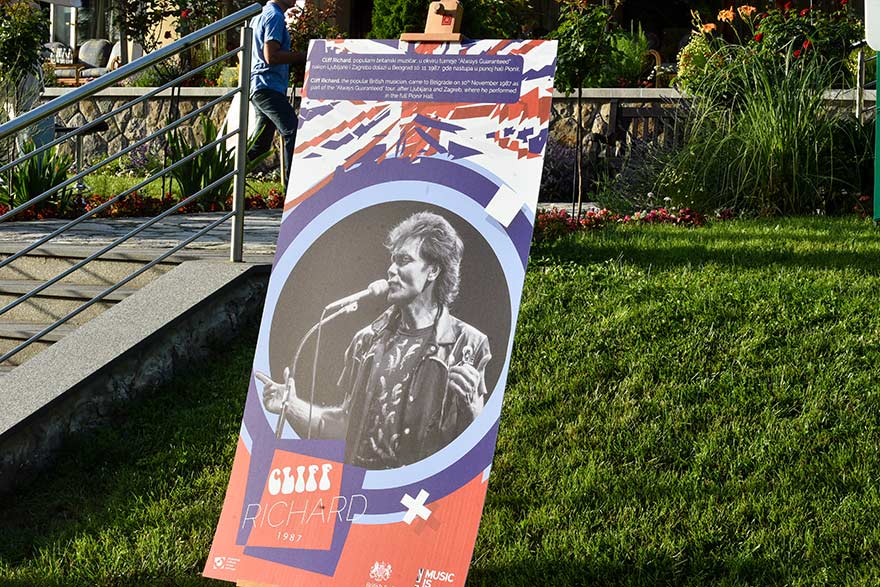 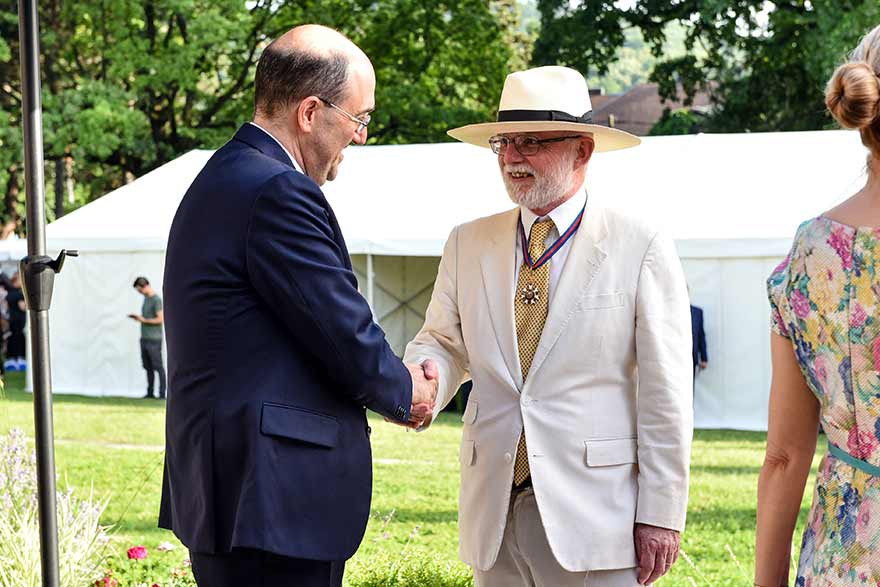 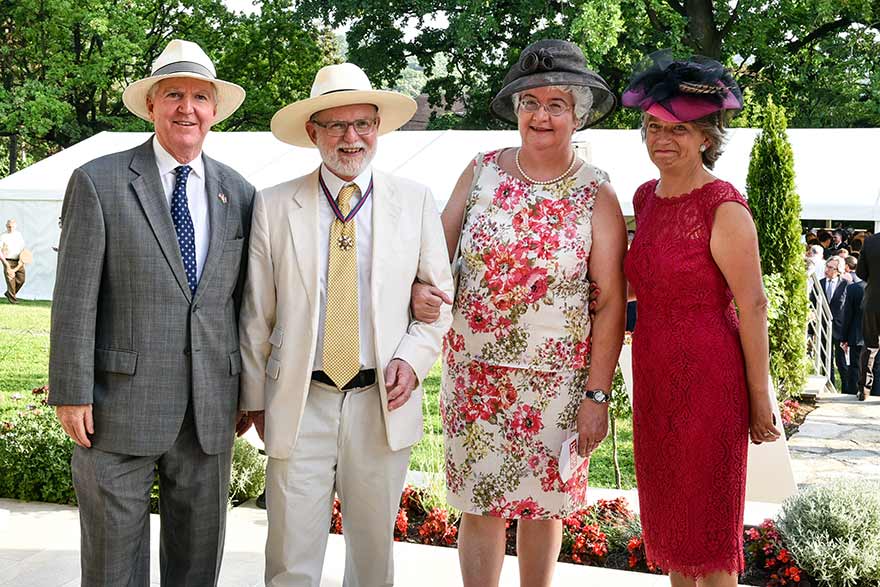 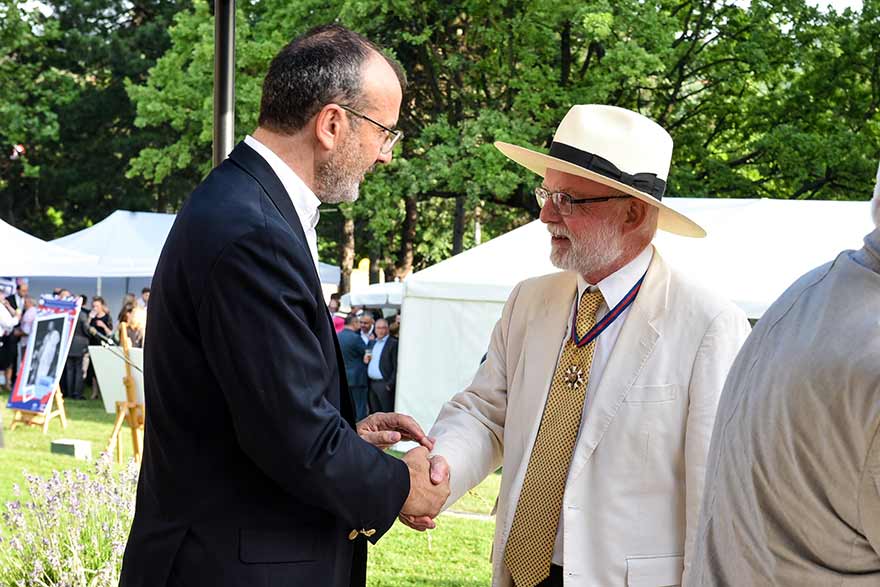 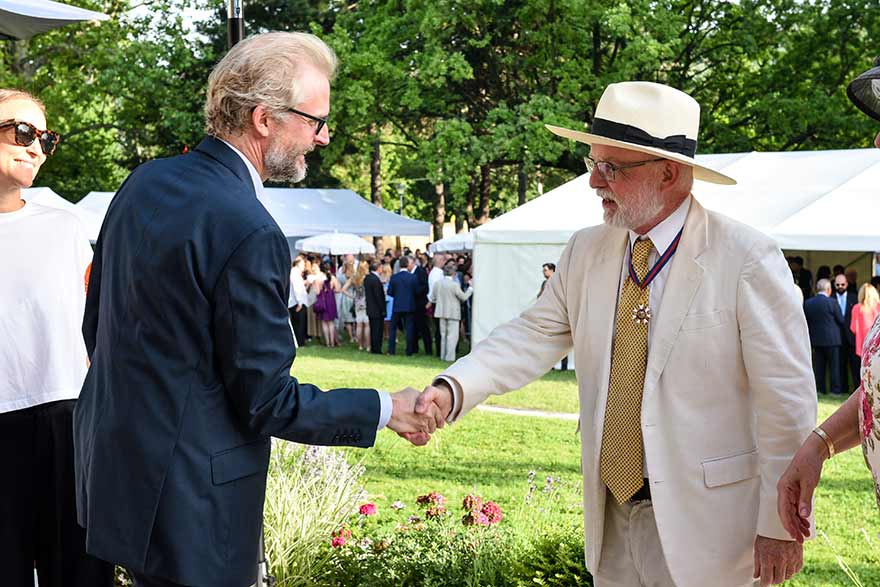 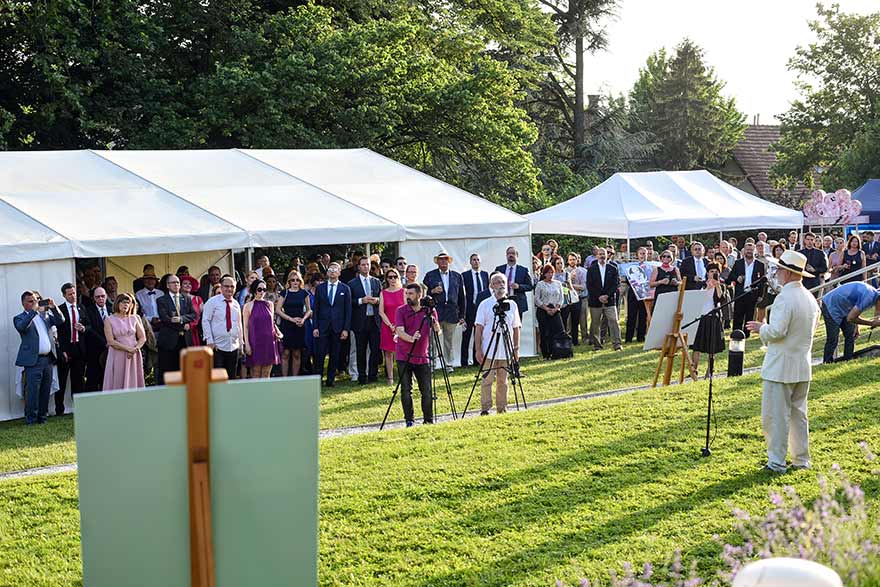 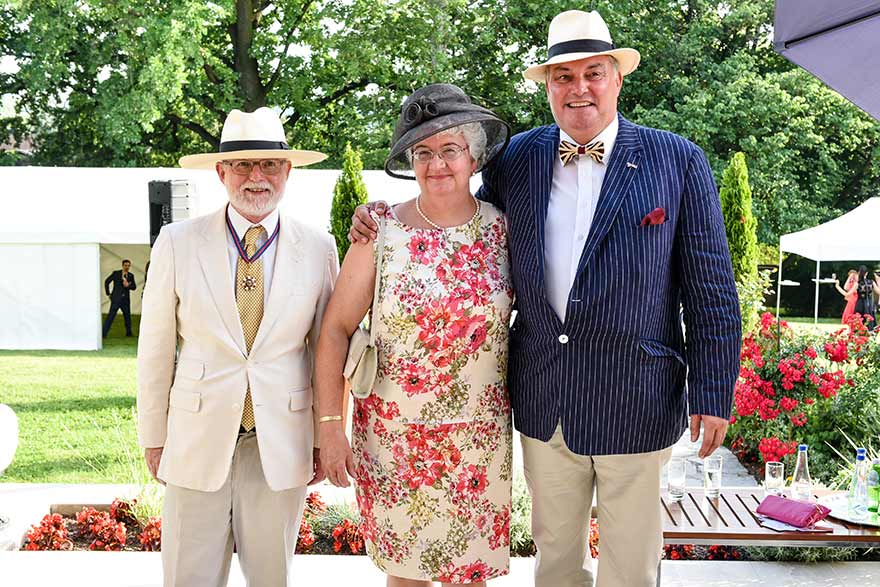 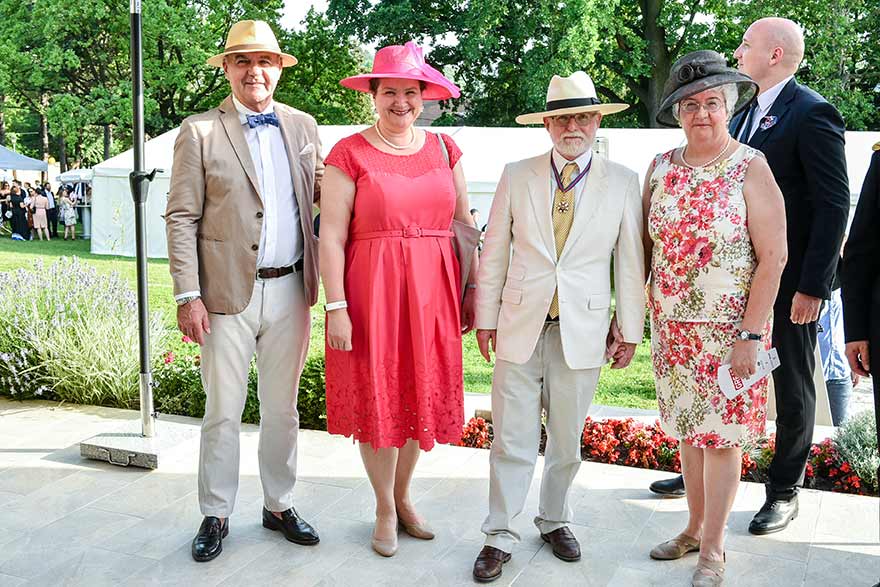 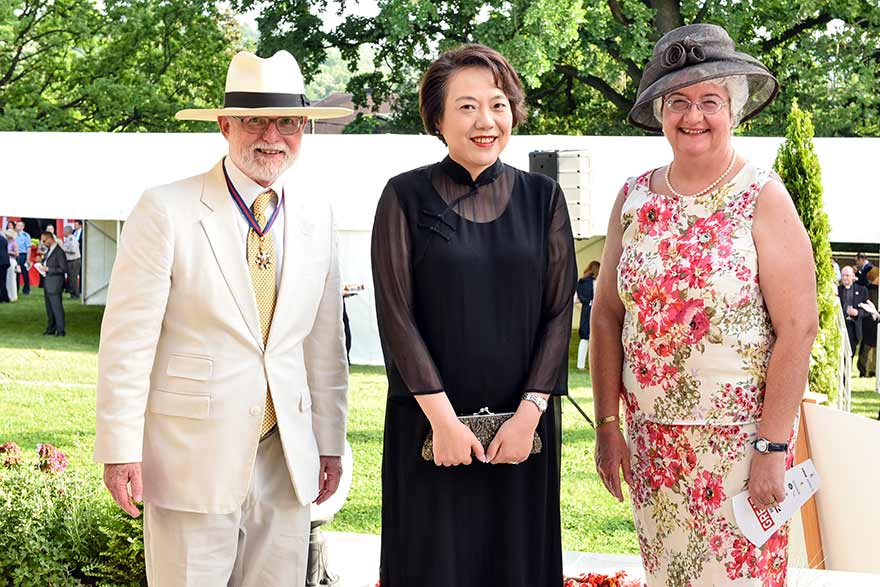 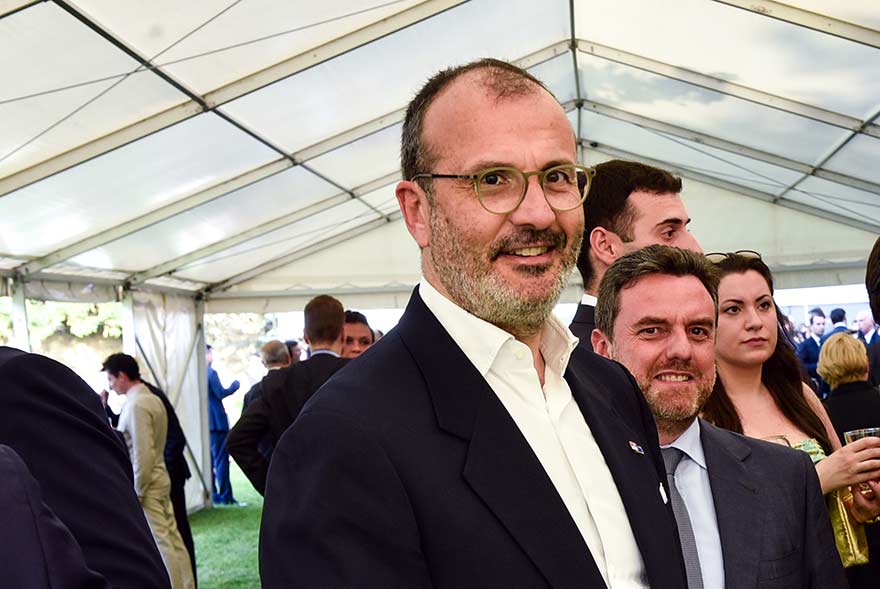 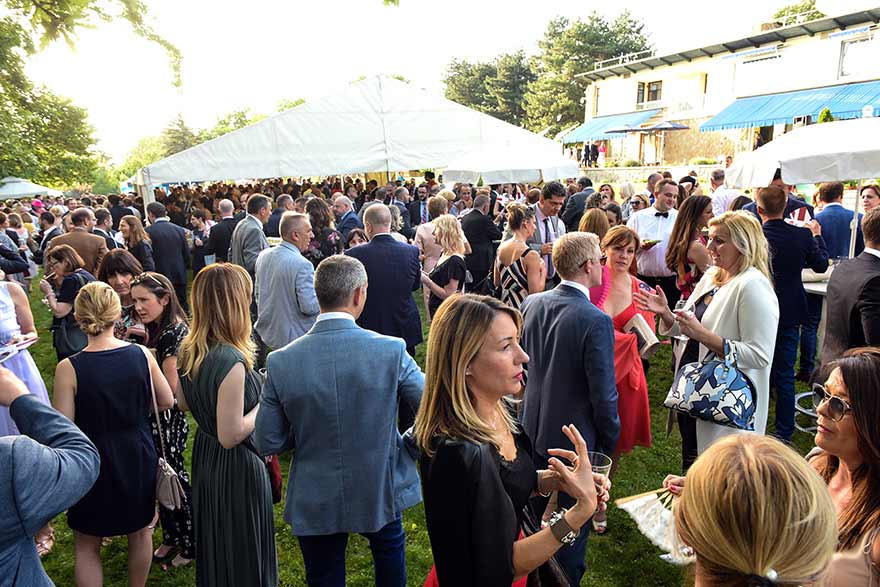 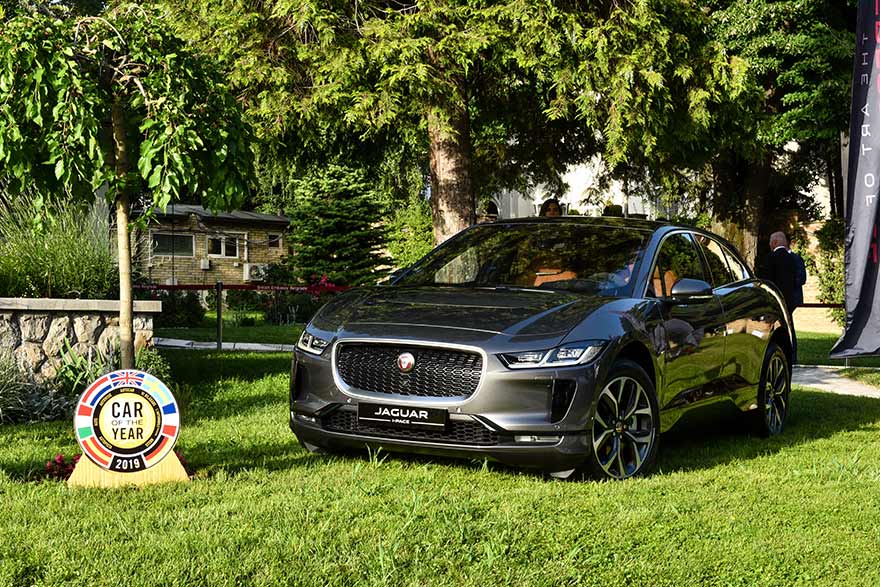