According to the latest estimates of the Geological Survey of Serbia (GZS), which were made in 2000, Serbia has...
Read more
1 March 2018
Facebook
Twitter
Email

The Hilton chain held the official opening of a hotel in Belgrade, attended by the highest Serbian officials, the diplomatic corps and businesspeople.

Among other things, President Vučić said that, with such a hotel and other things, Belgrade is becoming essentially a European and global metropolis. 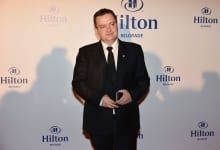 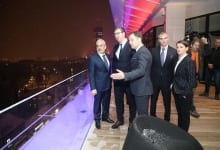 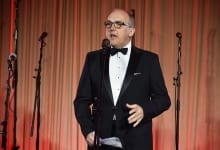 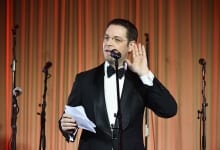 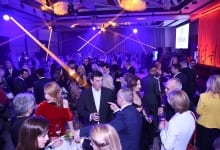 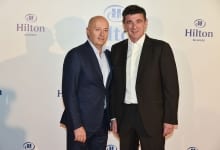 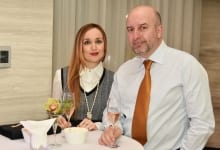 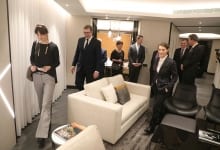 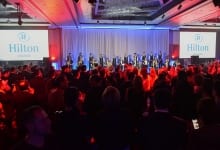