Belgrade Hosts The Best US Scientists

For the first time in Serbia and the region, an international “USA-Serbia & Western Balkan Data Science Workshop” was held in Belgrade on 26-28 August, gathering the most prominent scientists from Serbia and experts and researchers from the United States.

During the three days, Belgrade hosted nearly 600 scientists, professors from prestigious world faculties, and the best students from the world in the fields of data science, but also bioinformatics and archaeology.

US Ambassador H.E. Kyle Scott expressed hope that the workshop “USA-Serbia & Western Balkan Data Science Workshop” will contribute to even more intense cooperation and new partnerships in the field. According to him, the Belgrade gathering reduces the distance between peoples and states and continues the construction of scientific collaborations.

Serbia’s Minister of Education, Science and Technological Development Mladen Šarčević said that the US and Serbia governments signed an agreement on scientific and technological cooperation in 2010, which is now actively maintaining the present day. 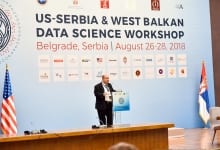 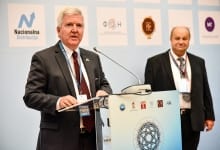 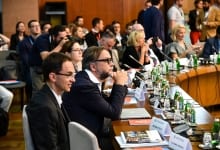 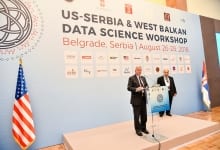 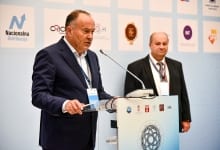 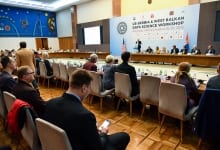 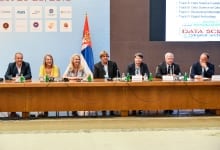 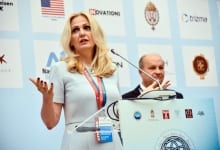 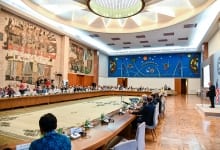 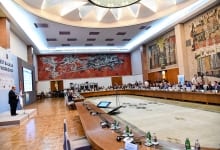 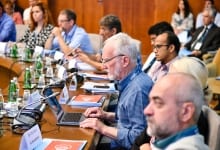 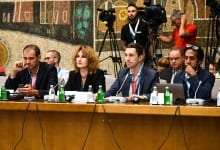 Bono, frontman of the Irish group U2, and his colleague from the band Edge have performed a forty-minute concert at the subway station in...
Read more

The first Balkan business conference organized in Chicago gathered 50 American companies whose owners are from the Balkans. The conference was an opportunity for experts...
Read more