We reject allegations that our countries are financing political or environmental protests in Serbia.  These claims do not reflect...
Read more
1 February 2017
Facebook
Twitter
Email

The Embassy of Austria in Serbia, in cooperation with the EU Delegation to Serbia and the EU Info-Centre, organised its Open Door Day again this year, with the aim of presenting the European integration process.

Sabine Kroissenbrunner, Deputy Head of Mission at the Austrian Embassy in Belgrade, said that Austria supports Serbia’s European integration, but that progress in this process cannot be measured by the number of open chapters, but rather continuous work on the implementation of that which has been agreed.

On the occasion of the “Open Door Day”, Kroissenbrunner said that the Embassy of Austria traditionally takes part in Open Door Days in order to present good relations with Serbia, as well as noting that the embassy is active in other cities, such as Niš and Subotica.

Visitors to the Embassy were presented with the culture of Austria, serving their traditional food and drinks. 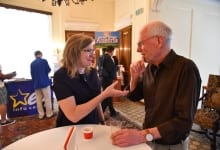 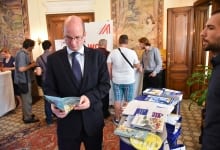 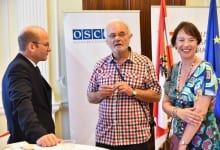 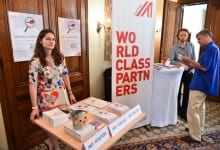 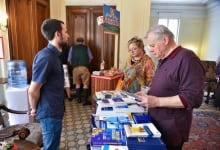 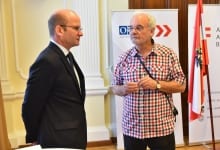 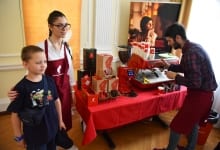 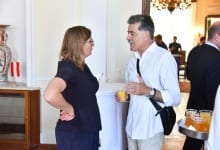 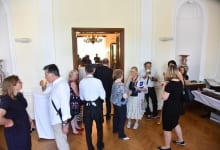 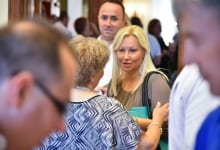