The Red Cross of Serbia has commemorated 142 years since its foundation, which was initiated in 1876 by Dr Vladan Đorđević.

Attendees of the celebration included Dragan Radovanović Ph.D., President of the Red Cross of Serbia, and Jelena Stijačić, Head of the regional delegation of the ICRC in Belgrade.

At all levels of the organisation, a total of 750 professionals are employed, while the implementation of programmes includes more than 60,000 volunteers, 60% of whom are young people.

In 2017 alone, this organisation’s activities covered 1.5 million citizens of Serbia.

The reception was attended by activists, volunteers, state officials, members of the diplomatic corps and others. 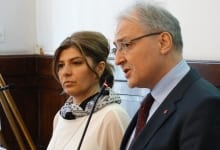 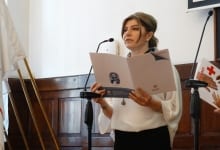 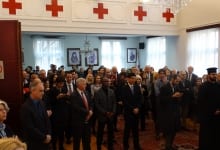 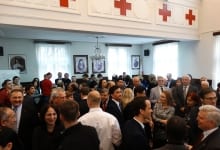 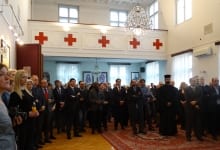 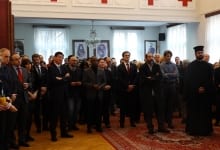 The International Committee of the Red Cross (ICRC) organized the celebration of Human Rights Day on the banks of the Sava in Belgrade and...
Read more

Procter & Gamble, manufacturer of everyday Consumer goods such as Ariel, Fairy, and Always among others, announced donations totalling over 5.5 million RSD to...
Read more

HEINEKEN announced today the measures it has been taking since the beginning of the COVID -19 outbreak to support the health and livelihood of...
Read more

Coca-Coca: Half a century of successful operation in Serbia

Six million dinars for assistance to the most vulnerable citizens Marking a half a century of successful operation in Serbia, the Coca-Coca system signed...
Read more

The second annual Balkan Ashes, an exhibition cricket match between teams of the Australian and British embassies, played on the Lisičji Jarak field, saw Australia retain the title
Read more