The war in Ukraine has disrupted supplies of grain and fertilizer, producing the worst food shortages since the global...
Read more
11 December 2017
Facebook
Twitter
Email

At ”The Fifth Lap Time Conference” the American Chamber of Commerce in Serbia (AmCham) presented the results of the survey conducted among AmCham members and for the first time, this year also included micro, small and start-up companies.

The conclusion of the research is that the predictability of amendments and the implementation of regulations, especially in taxation, and unfair competition of the grey zone are the biggest challenges to doing business in Serbia while improving the efficiency of the judiciary and reducing corruption are the most important preconditions for new investments.

“A better business climate is the common goal of the Government and the economy. We all need to systematically shift into fifth gear. Public debates on amendments to regulations that impact on the economy, the suppression of the grey economy and the development of e-government and e-business represent the basis for further progress,” said AmCham Management Board Chairman Zoran Petrović. 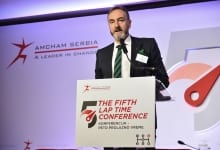 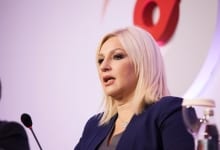 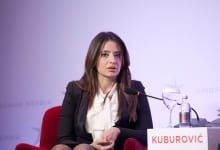 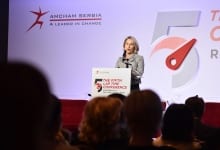 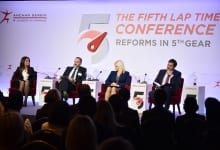 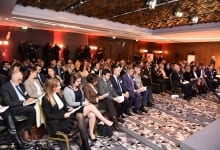 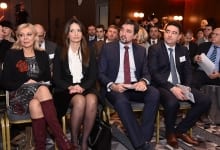 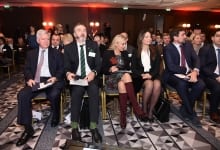 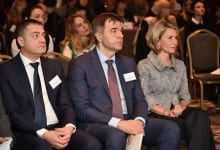