Deputy Prime Minister of Serbia and Minister of Finance Siniša Mali said in Paris, after the end of the...
Read more
16 June 2019
Facebook
Twitter
Email

The Embassy of India in Serbia, with the support of the City of Belgrade, organised another traditional, annual event marking International Yoga Day, this year on the plateau in front of the National Assembly of Serbia.

Ambassador Subrata Bhattacharjee and his wife were joined by Tamara Djukanović Vučić, wife of Serbian President Aleksandar Vučić, and hundreds of yoga practitioners from Belgrade and Serbia.

Ms Vučić addressed the gathering at the beginning and participated in all Yoga exercises throughout one hour. She spoke on the importance of Yoga for health and said that the practice of yoga is good for both mind and body. 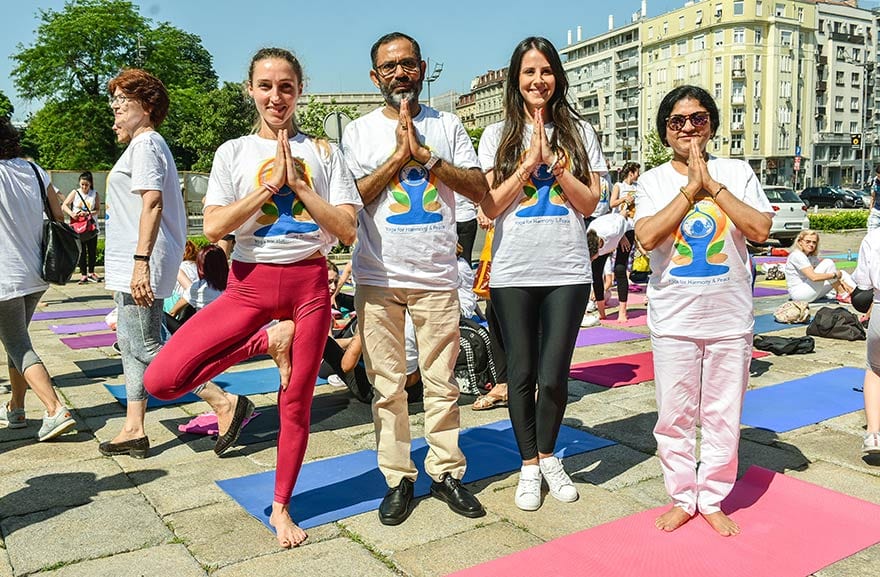 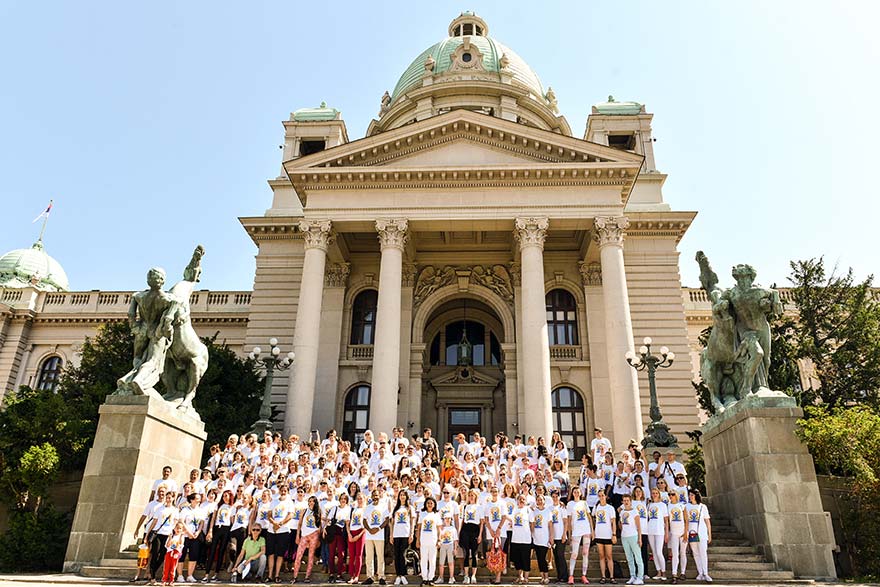 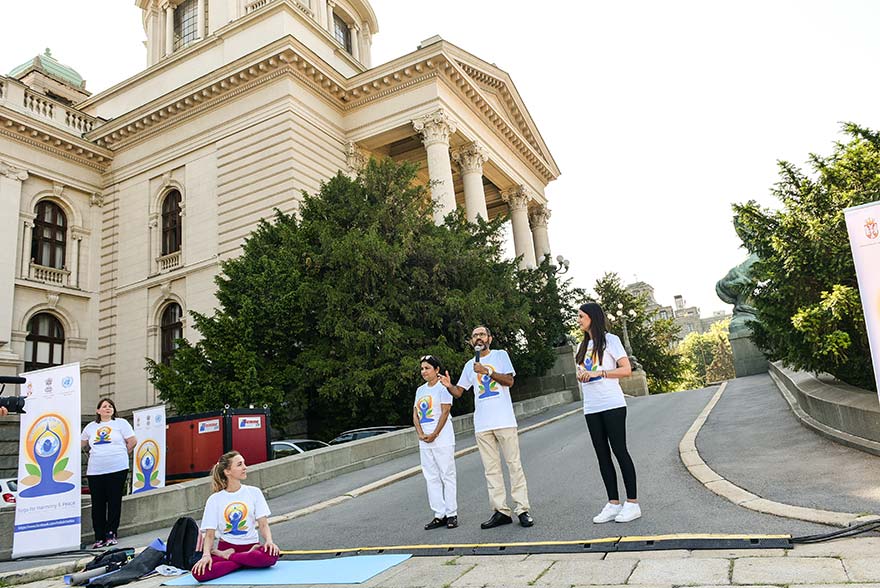 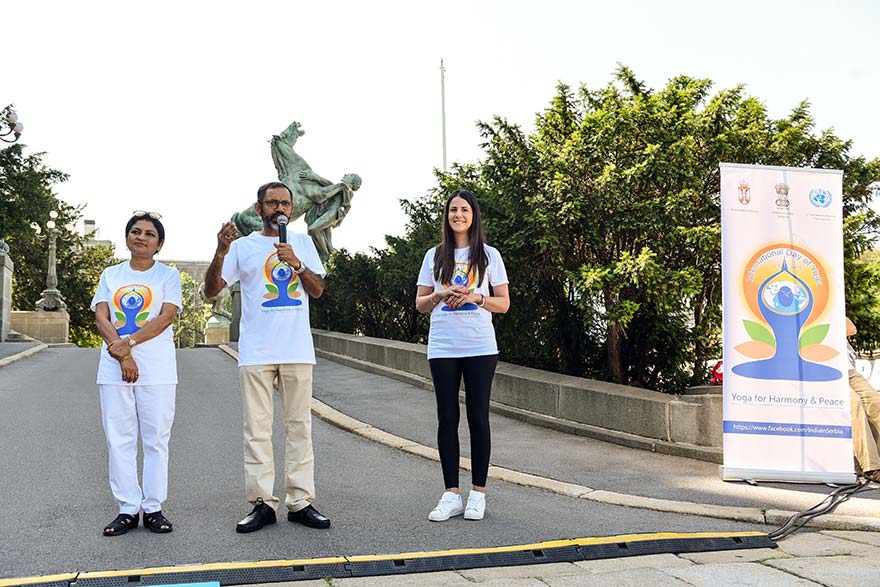 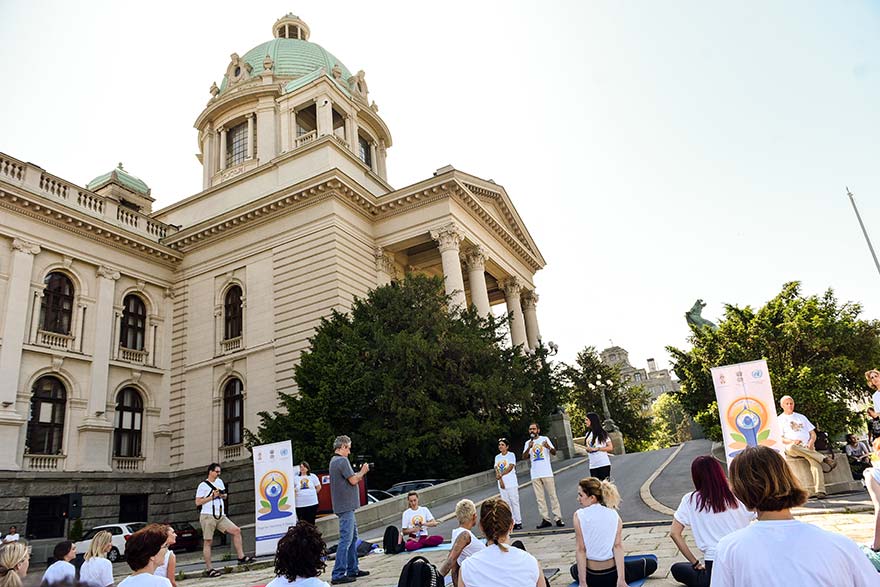 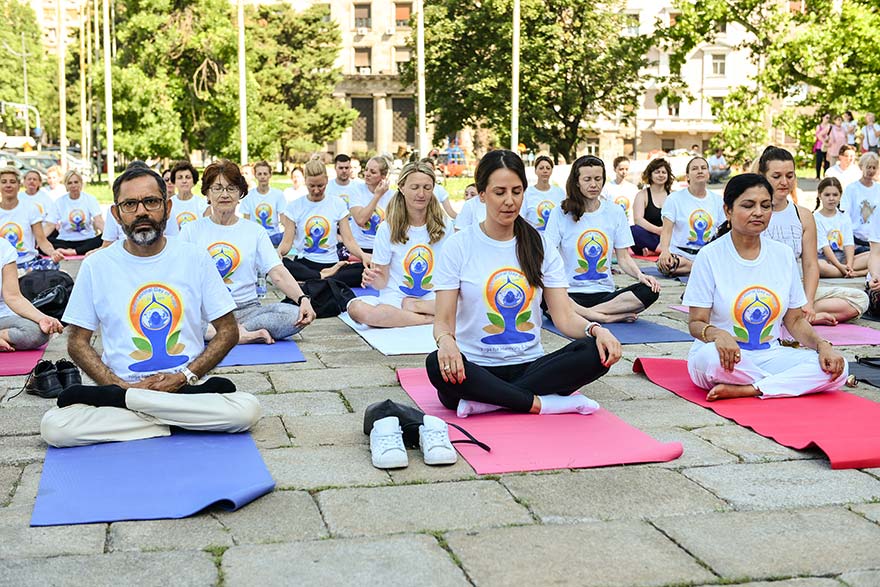 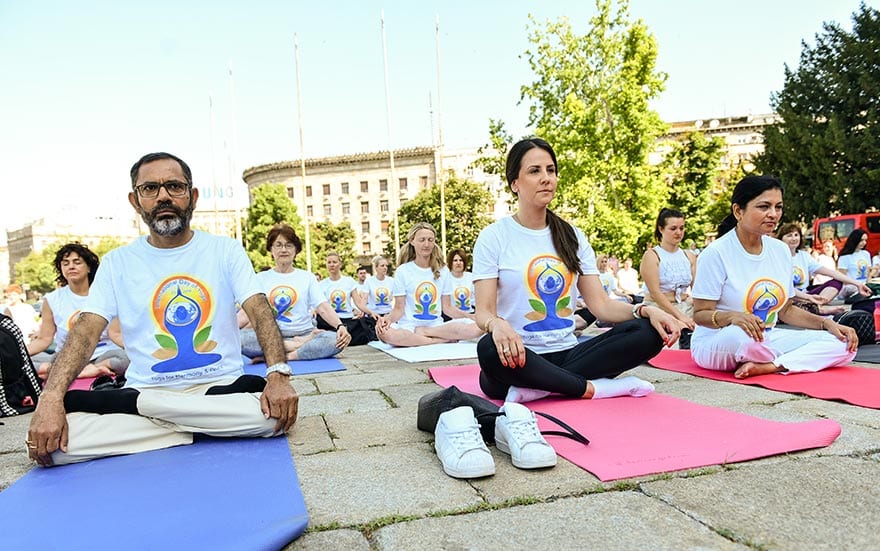 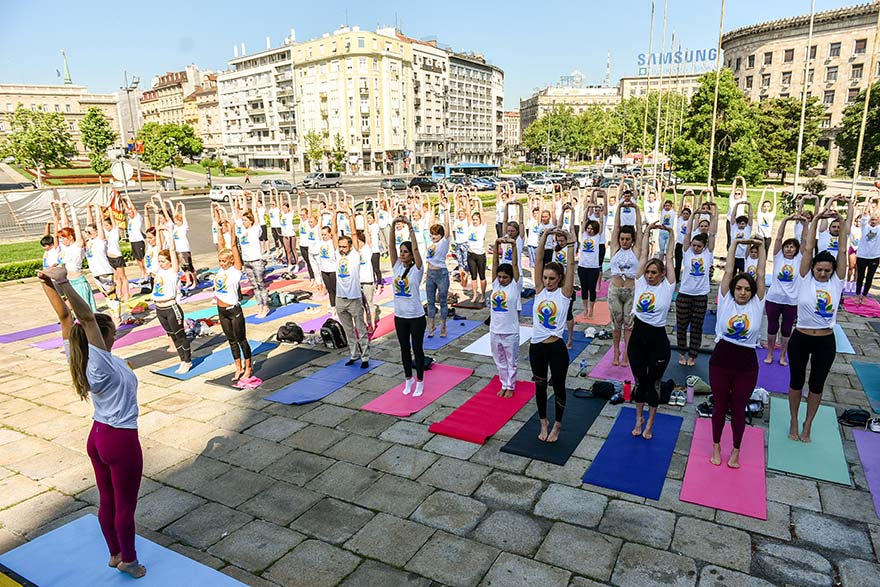 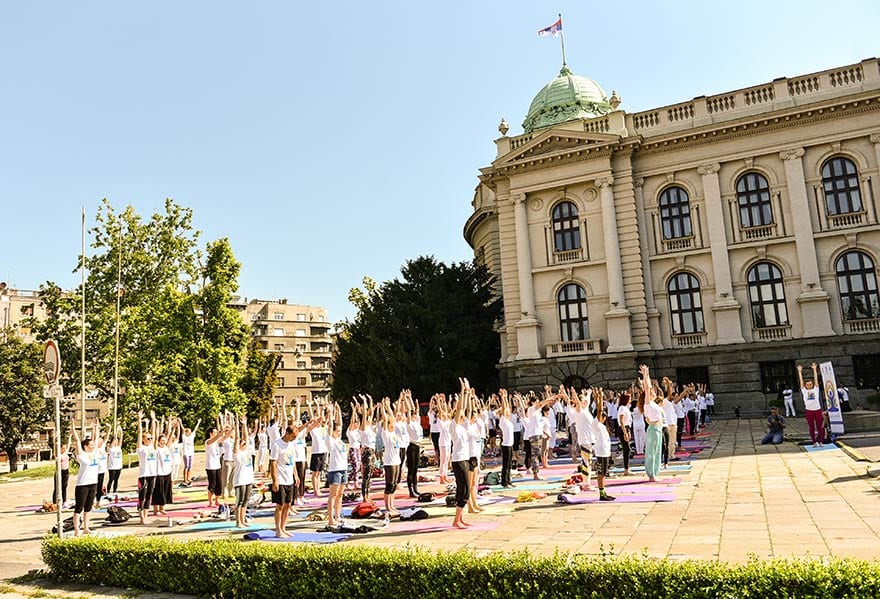 About 200 Serbians participated in the IDY 2019 celebrations. Participants also included old people as well as children. At the end of the event, participants were offered vegetarian snacks and non-alcoholic drinks as a part of the Vegetarian Food Festival organized on the occasion.

In addition to celebrations in Belgrade, IDY 2019 is being celebrated in 14 other Serbian cities including Novi Sad (at two places), Zrenjanin, Sabac, Bor, Loznica, Subotica, Sremska Mitrovica, Kragujevac, Apatin, Jagodina, Nis, Vrsac and Smederevo. In most of the cities, celebrations are being organized at prominent places like a fortress, city parks and city squares. About  600 Serbians are participating in the events outside Belgrade.   This success and wide acceptance have only been made possible because of strong and invaluable support of the Serbian government and people across the country.

The International Day of Yoga was adopted in 2015 with a unanimous decision among all members of the United Nations General Assembly.