JTI supports the decision of the Government...
Read more

A-Class With perfectly balanced overall proportions, a loving and high-quality attention to detail in its design, the latest generation of...
Read more
24 January 2018
Facebook
Twitter
Email

The event was organised as part of ‘The Great Campaign’, which has placed a focus on everything the UK has to offer since 2011.

During his address, ambassador Keefe noted that the reception is a reminder of the variety of UK companies present in Serbia, from big to small, and from all sorts of interesting market niches.

Ambassador thanked the representatives of British companies operating in Serbia for assisting the Embassy in commemorating the 180th anniversary of the establishment of diplomatic relations between Britain and Serbia with a series of events throughout the past year. 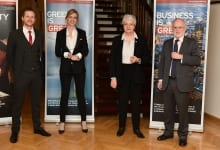 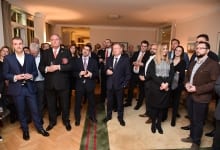 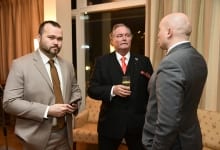 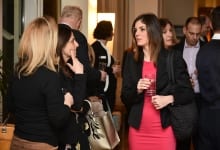 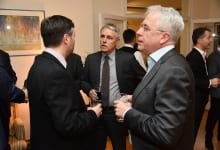 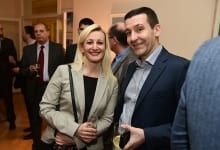 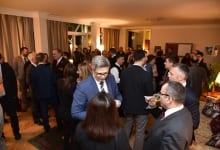 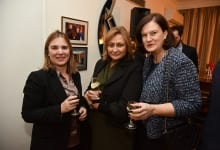 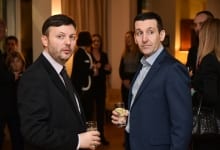 A car used by Diana, Princess of Wales has sold for £650,000 at auction. The black Ford Escort RS Turbo, driven by Diana from August...
Read more