In the year that celebrates 70 years of the existence of the State of Israel and the cinema of that country, the Embassy of Israel headed by ambassador H.E. Alona Fisher-Kamm opened traditional Days of Israeli Films at the Belgrade’s Cultural Center.

This year, from 20 to 23 September, Days of Israeli Films offer seven award-winning and genre-different film achievements that showcase the multiculturalism of Israeli society. 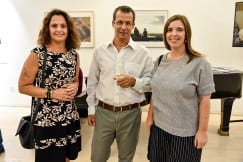 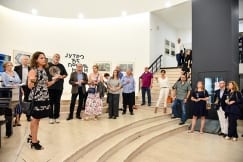 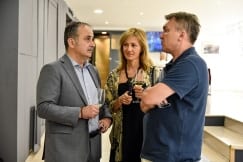 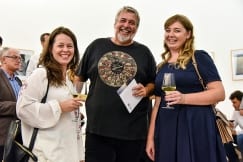 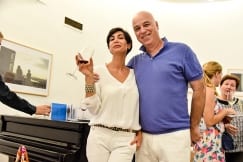 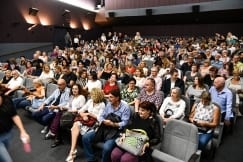 The Embassy of Israel in Belgrade organized a celebration to mark the 74th anniversary of the founding of the state of Israel.  Israeli Ambassador...
Read more

The Commission has signed agreements for closer cooperation in research and innovation with the Western Balkans - Bosnia and Herzegovina, Kosovo, Montenegro, North Macedonia...
Read more