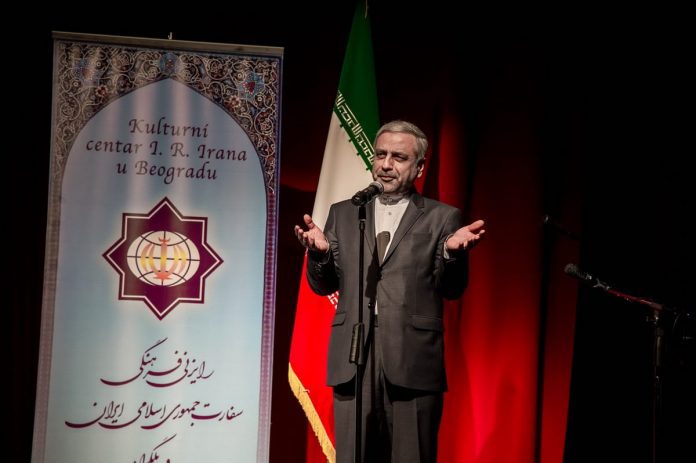 Week of Iranian Culture in Serbia 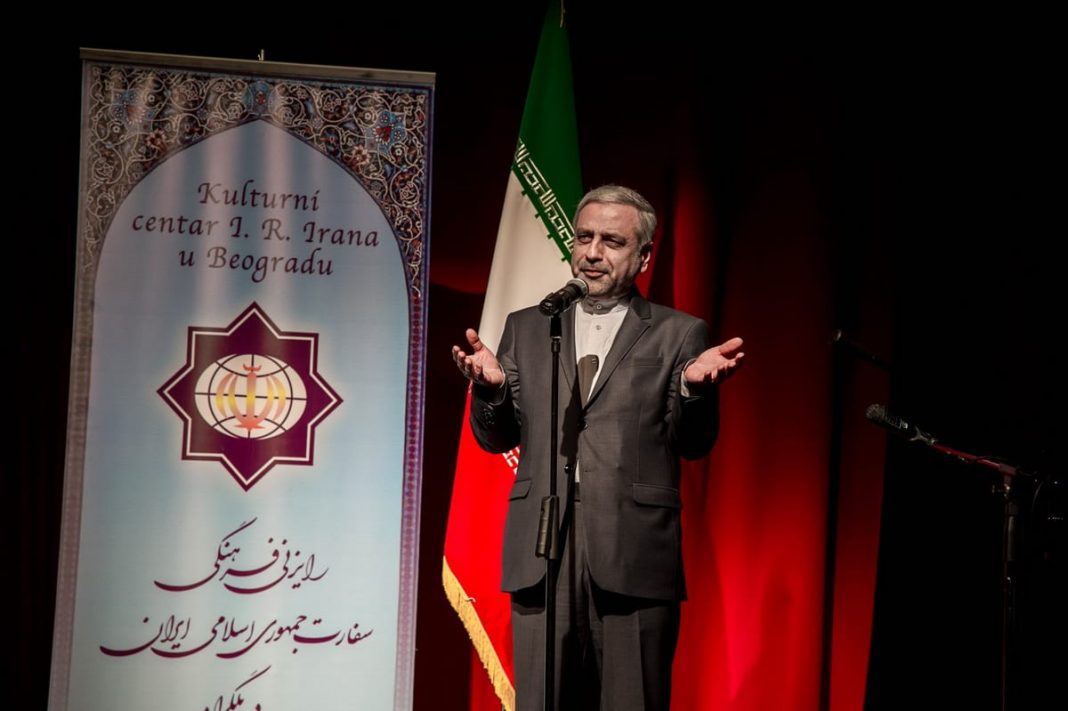 The “Nagme” ensemble was also presented at the Ethnographic Museum in Belgrade, where the Iranian Culture Centre organised an exhibition of photographs, illustrations and manuscripts. Under the auspices of the Week of Iranian Culture, the 16th Festival of Iranian Film was also held at the Yugoslav Cinematheque Film Archives.

Isfahan, the hometown of the “Nagme” ensemble, is Iran’s second-largest city and is known as a gem of Iranian and world architecture. For more than a decade and a half, “Nagme” has been known for popularising traditional Iranian music and has performed at festivals throughout the Arab world and also in Turkey, South Africa, Sweden and the Caucasus countries. 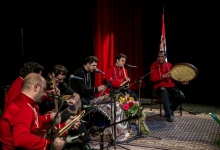 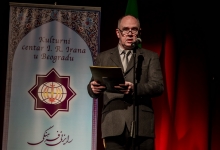 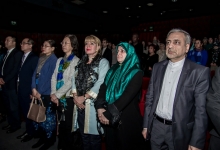 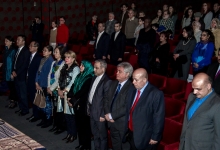 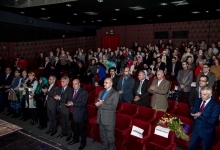 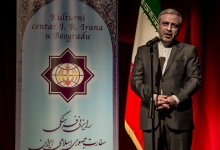 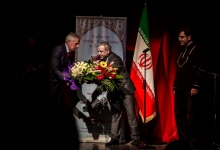 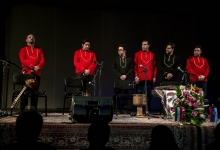 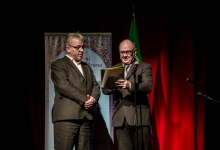 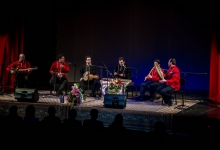 H.E. Rashid Hassan Pour Baei was born in 1960 and holds a MA in Regional Studies at Islamic Azad University Tehran. He started his...
Read more

Embassy Of The Islamic Republic Of Iran