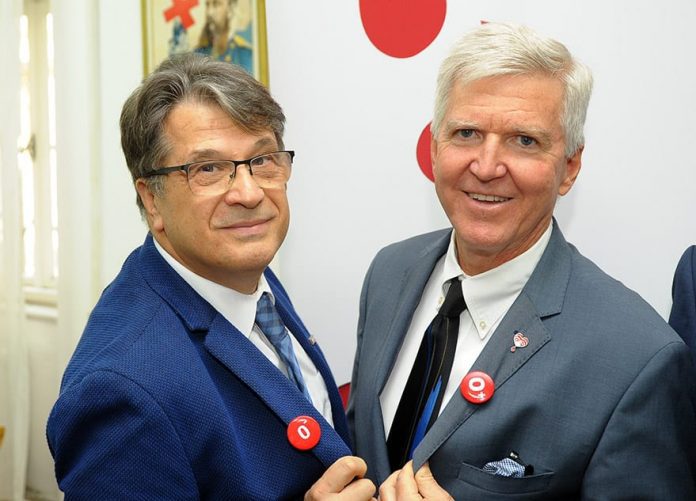 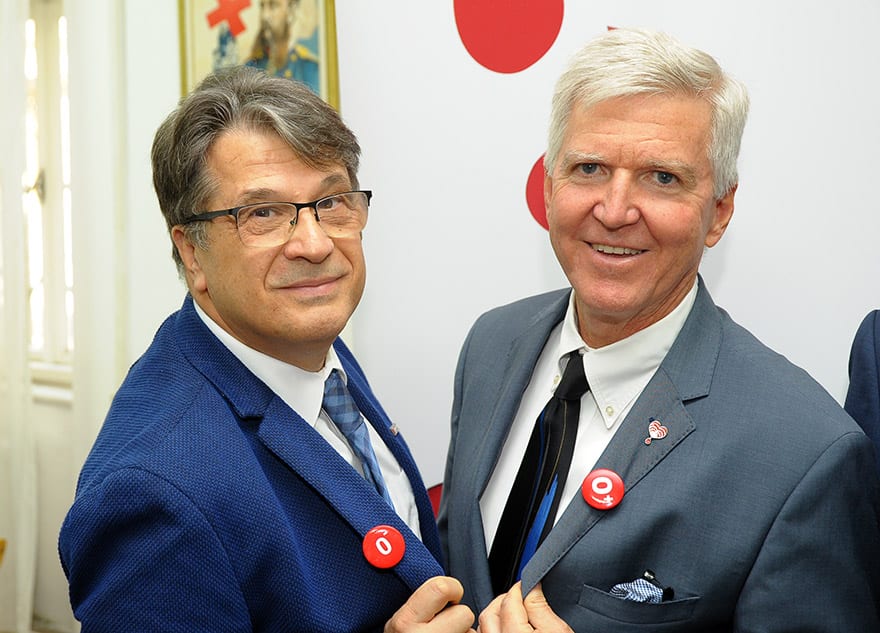 On Wednesday, September 11, Ambassador Kyle Scott joined the members of the United States Embassy community and Serbian partners and friends to commemorate the 18th anniversary of the September 11th tragedy.

After the 2001 attacks, many Americans responded by looking for a meaningful way to contribute to their community and a huge number did so by donating blood. 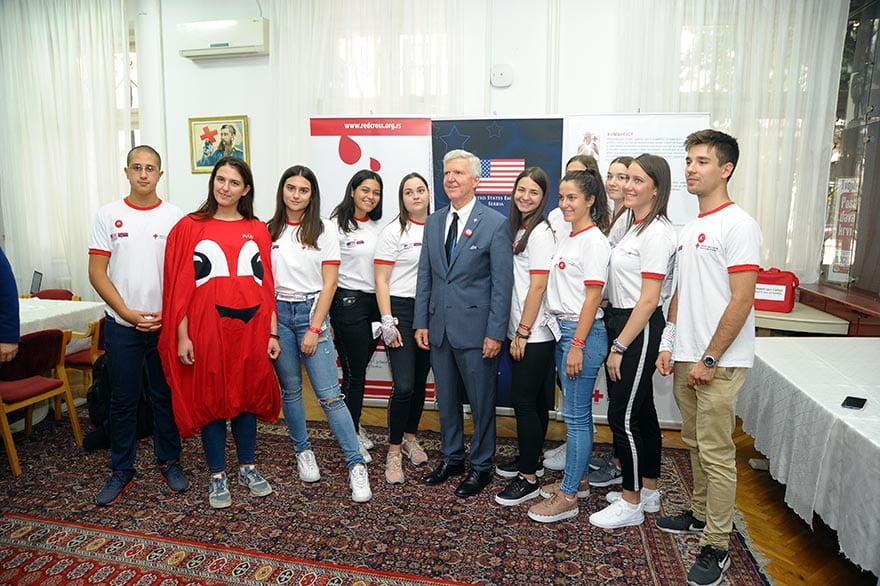 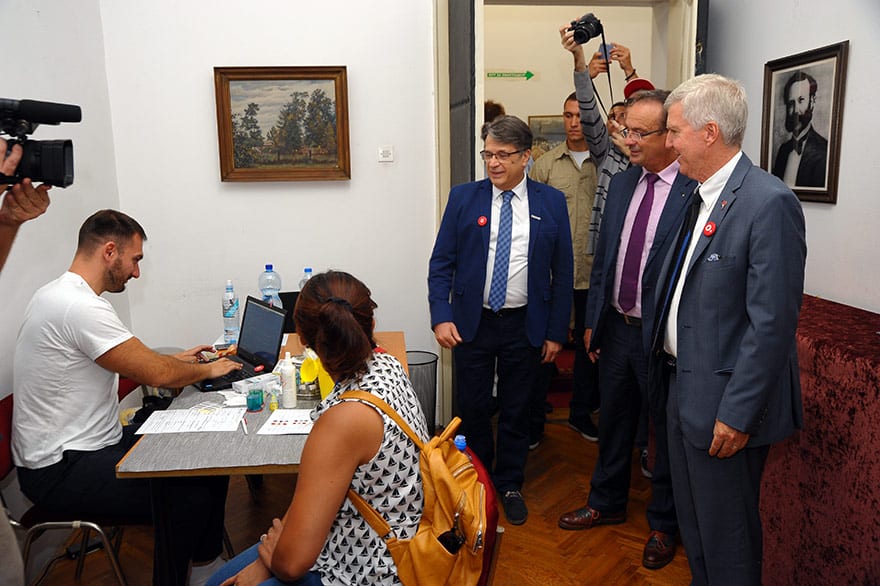 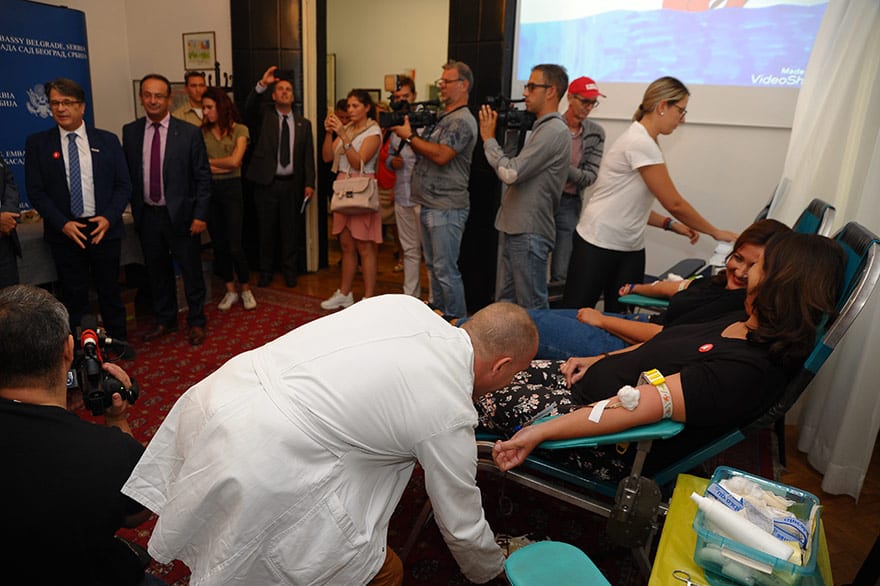 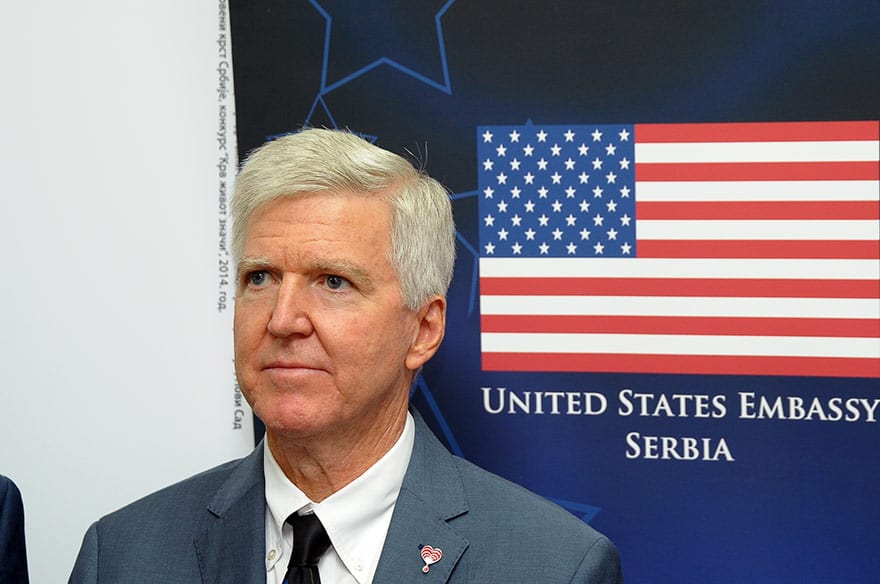 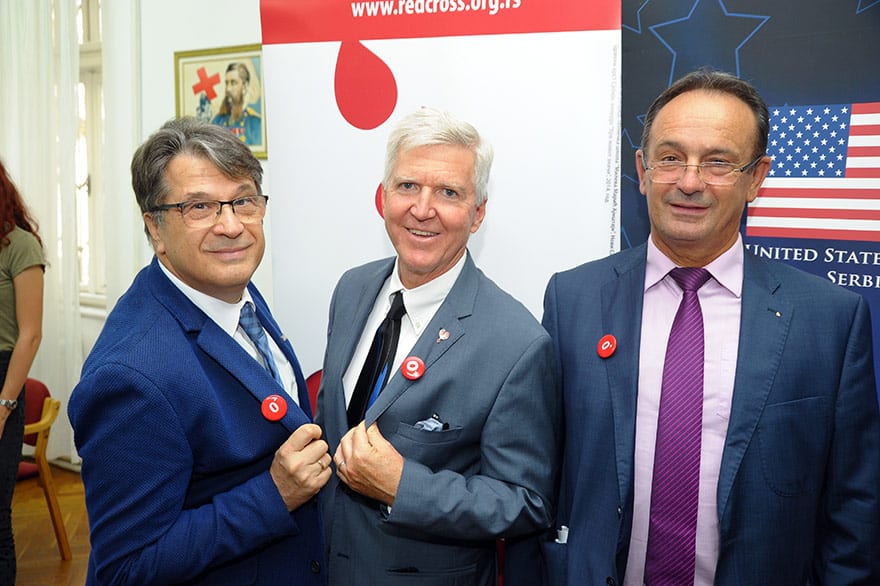 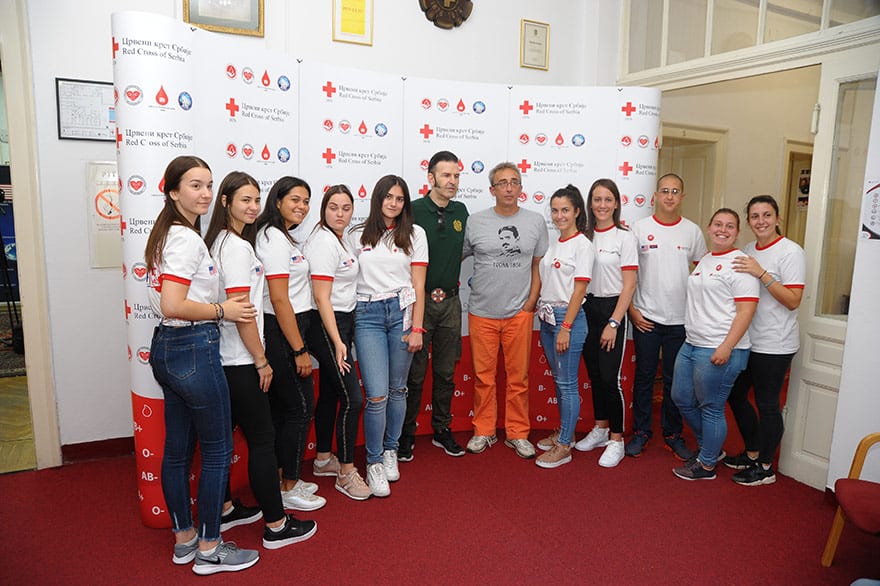 As blood banks in Serbia historically hold low reserves after the summer months, Embassy of the United States to Serbia donate blood to the community in Belgrade.

For the ninth year in a row, the Embassy is partnering with the Serbian Red Cross to host a blood drive to honour those who died.