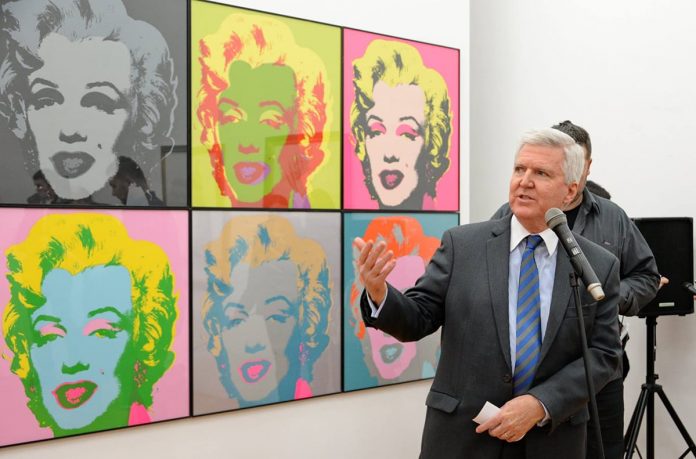 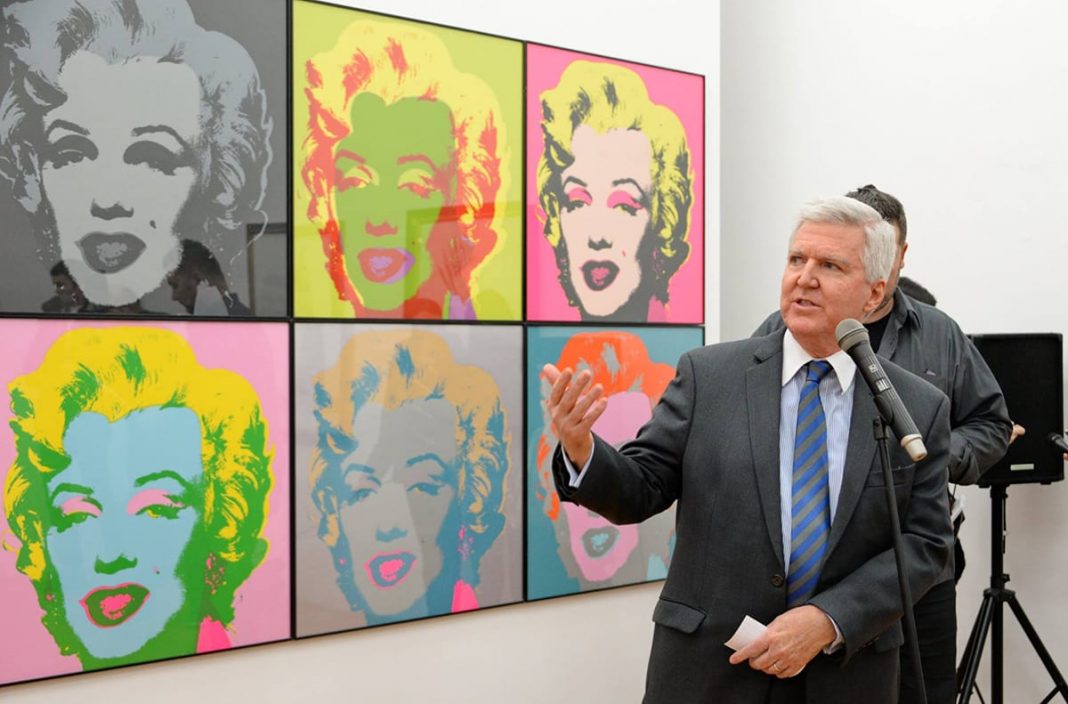 The exhibition encompasses more than 110 original graphic artworks from the iconic American pop art that emerged in the 1960s all the way to the first decade of the 21st century. The selection of works by Andy Warhol, Roy Lichtenstein, Robert Rauschenberg, James Rosenquist, John Chamberlain and Tom Wesselmann will be exhibited until 12th March.

Speaking at the opening event, Ambassador Scott reminded those in attendance that the 1950s and ‘60s represented a period of major change for America, with a technological, demographic and industrial boom.

“These artists, whose works we see exhibited, are a product of consumerism, just as I am a product of the baby boom,” said the ambassador. 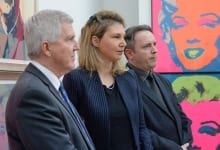 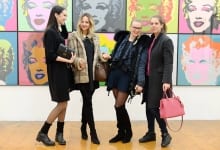 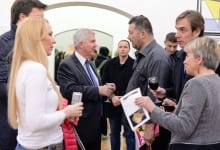 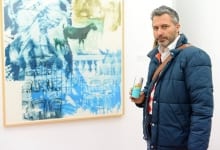 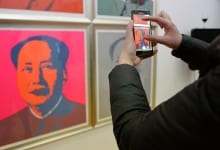 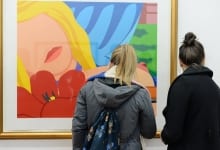