Belgrade’s Serbian Army House is hosting a historical exhibition entitled “Silent and inconspicuous” (Tihi i neprimetni), dedicated to World War II’s heroic Polish paratroopers of the State Army (AK), who operated within the underground during WWII.

This group of paratroopers originally had the nickname “The Birds”, but later adopted the name “Silent and inconspicuous”, which was officially used in instructions and orders from September 1941 onwards.

Speaking at the opening of the exhibition were Colonel Stevica S. Karapandžić, Director of the “Odbrana” (Defence) Media Centre, and Polish Defence Attaché Colonel Zbigniew Rosinski.

The exhibition was opened by H.E. Tomasz Niegodzisz, Polish Ambassador to Serbia. 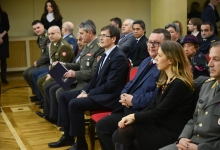 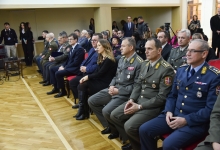 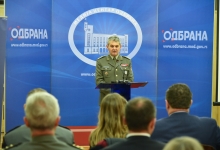 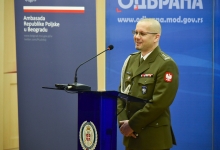 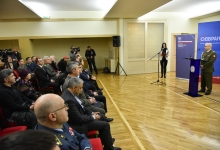 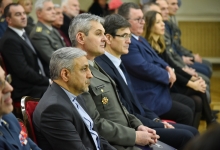 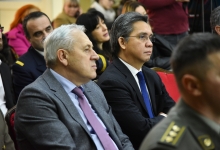 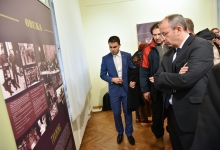 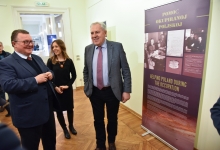 In 2020 marks the 500th anniversary of the death of Raffaello Sanzio da Urbino, known as Raphael, a painter and architect, one of the...
Read more
Cord MagazineLeaders Meeting Point